Danielle Busby has her hands full with six daughters on OutDaughtered. Just as things start to settle down with the quints turning three, the Busby family may be expanding.

OutDaughtered returned last Tuesday night after being off the air for several months. The season began filming around the same time Hurricane Harvey pounded the Houston area. Adam and Danielle Busby kept fans updated as things happened, including when they helped Mimi salvage what she could.

The trailer for OutDaughtered revealed there may be a pregnancy on the way for Adam and Danielle Busby. Of course, that is where TLC left fans hanging, but it looks like the answer may be easy to find.

Because the show is filmed so far in advance, news of Danielle Busby being pregnant would have spread like wildfire. The family is followed by so many people on social media. If there was a bump to spot, it would have happened already.

Recent photos on social media indicate there is no baby bump for Danielle Busby. It looks like the super tease was either a pregnancy scare or something more tragic. The Busbys did not announce anything, which makes it look more and more like nothing but a scare. 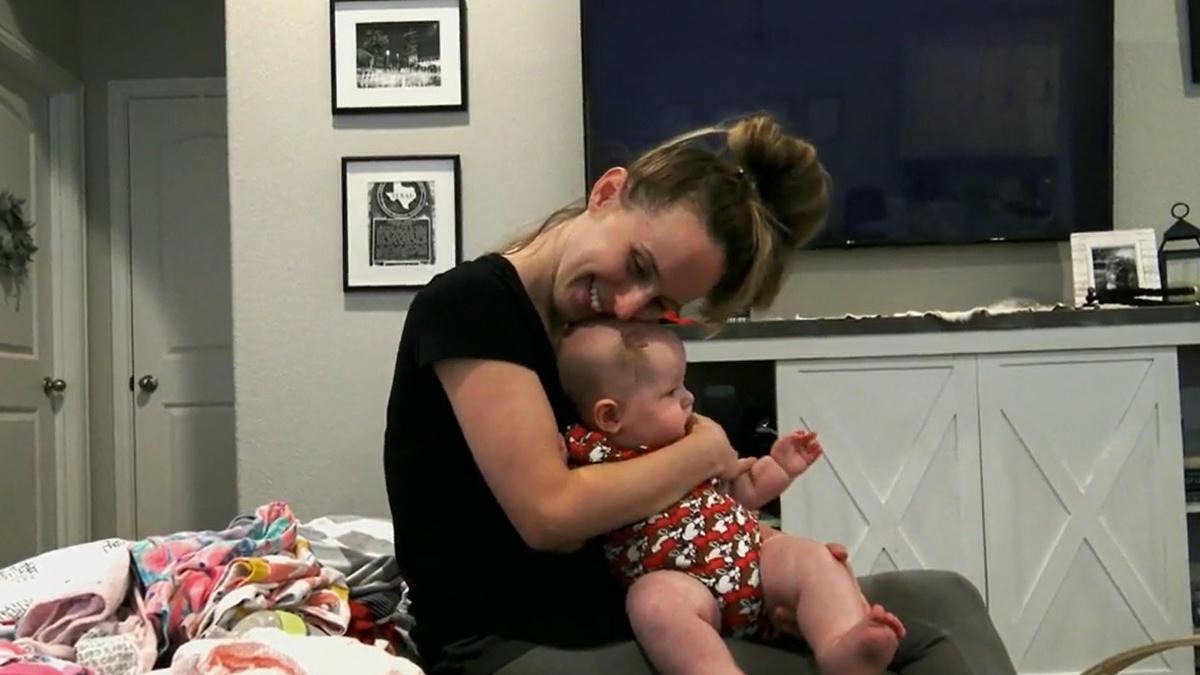 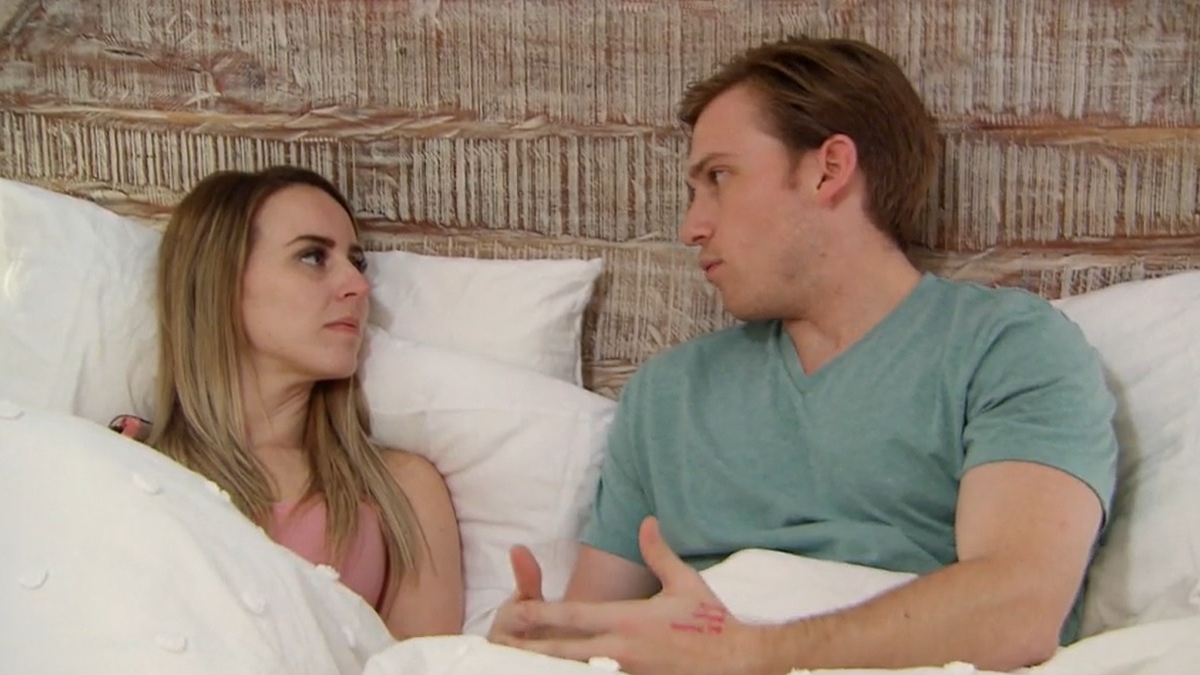