Criminal Minds has thrilled fans of police procedural psychological drama for 14 seasons now, and the 15th and final season is ready to start up this week.

Here is a look at when the final season of Criminal Minds kicks off and what you can expect.

The final season of Criminal Minds starts off on Wednesday, Jan. 8 with a two-hour premiere.

There will be a total of only 10 episodes in the truncated final season of Criminal Minds, and the show will air each week at 9/8c on Wednesdays.

What to expect from the final season of Criminal Minds

Check out the promo for the final season, where everything the team says hints that this is the season they finally hunt down and stop the Chameleon (played by Michael Mosley).

Things also look scary for JJ in that promo. The best news is that the entire drama that has been building between JJ and Reid will play out in the first episode of season 15.

“We deal with that in the first two hours of the final 10 [episodes], because that needs some explanation and some tender care really to have her be fair to everyone,” showrunner Erica Messer told TV Line. “I think 100 percent that Reid loves her, too, so that’s where it’s hard.”

As for Reid, one of the fan favorites for Criminal Minds fans will also return as Jane Lynch is back as his mother Diana. From the sound of it, she will have a moment of lucidity and will be there to give her a happy ending in the final season with her son.

“I see a happy ending in store for Reid, which is something that we’re all looking forward to, including with his mom,” Matthew Gray Gubler told Parade about his character.

There is also a chance that Shemar Moore could return for one last appearance to say goodbye to his role of Derek Morgan, and fans have their fingers crossed.

The Criminal Minds release date is Jan. 8, 2020, and the show will air Wednesdays at 9/8c on CBS. It will stream the next day on CBS All-Access as well. 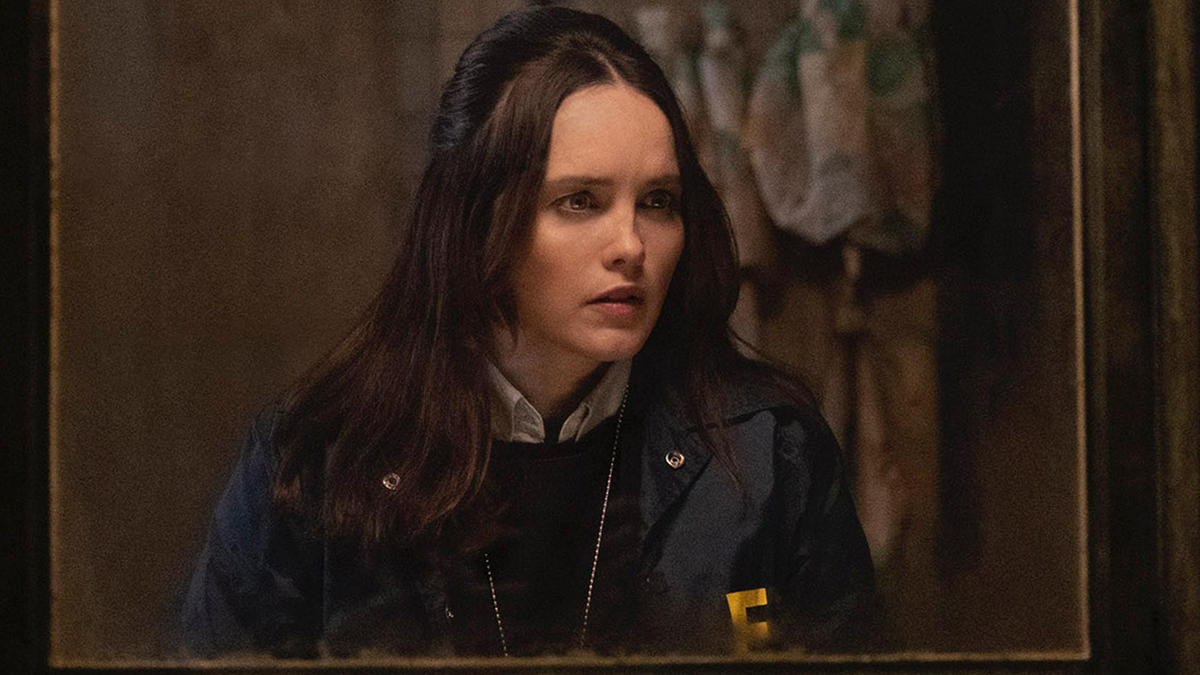