Matt Lanter, who voiced the Jedi in the Clone Wars animated series, has revealed he’ll be involved in a new Star Wars animated project.

While Lanter is known for his roles in the CW’s 90210 reboot and the cult NBC time-travelling series, Timeless, it’s his voice acting that he’s perhaps best known for.

Lanter took on the role of Anakin Skywalker for the 2008 Star Wars: The Clone Wars animated movie. While the film was not well-received, Lanter would reprise the role for the acclaimed Clone Wars series.

Lanter added warmth to Anakin, showing him as a heroic figure fighting against all odds. At the same time, he captured the darker edges of Anakin and the hints of his eventual fall into becoming Darth Vader.

The Clone Wars was unexpectedly canceled halfway through the production of its sixth season. In 2020, it was finally brought back to Disney+ for a final season.

Speaking to Entertainment Weekly to promote his role in Jupiter’s Legacy, Lanter noted how happy he and the rest of the cast were to be able to wrap up the show.

“[The series finale] didn’t come as much of a shock as that first time because that first time we felt like we didn’t get to finish. Now, we properly got to finish. We got to send off the show in an emotional way in the way that Dave wanted to send it off. I actually think it was really cool that it premiered when everyone’s spirits were down [because of the pandemic]. For Star Wars fans, it was exciting to have something new. I think it lifted everyone up a bit.”

The last time fans see Anakin in The Clone Wars is him aiding former apprentice Ahsoka Tano in a battle on Mandalore. They part ways, neither aware Anakin is about to take the final steps in becoming Darth Vader.

Lanter reprised the role for the two-part second season finale of Rebels, where Vader duels with Ahsoka. He has also voiced the part for some video games, yet Vader has not been seen in animated form save for a wordless cameo in the final scene of the Clone Wars finale.

It’s why it’s surprising that Lanter told EW he would be returning to the role.

“There’s some new Lucasfilm Animation going on. I’ve been a part of some things I can’t talk about yet. You’ll see Anakin again,” Lanter promises. “I never quite put Anakin down, whether I’m doing a video game or something new for Lucasfilm Animation.”

The most likely appearance is in the coming The Bad Batch series. The new animated show focuses on the titular group of clones going on the run from the Empire after Revenge of the Sith.

It would be logical for Lanter to be voicing Vader, who in this period in Star Wars lore is building his reputation as the feared enforcer for the Empire. It could also be a flashback to a still-Jedi Anakin.

Lanter’s words are intriguing as Hayden Christensen is expected to return as Anakin in the upcoming Obi-Wan series, although it’s unclear whether he will only play Vader or a pre-fall Anakin.

However it plays out, Clone Wars fans will be happy to hear Lanter voicing Anakin in any form soon. 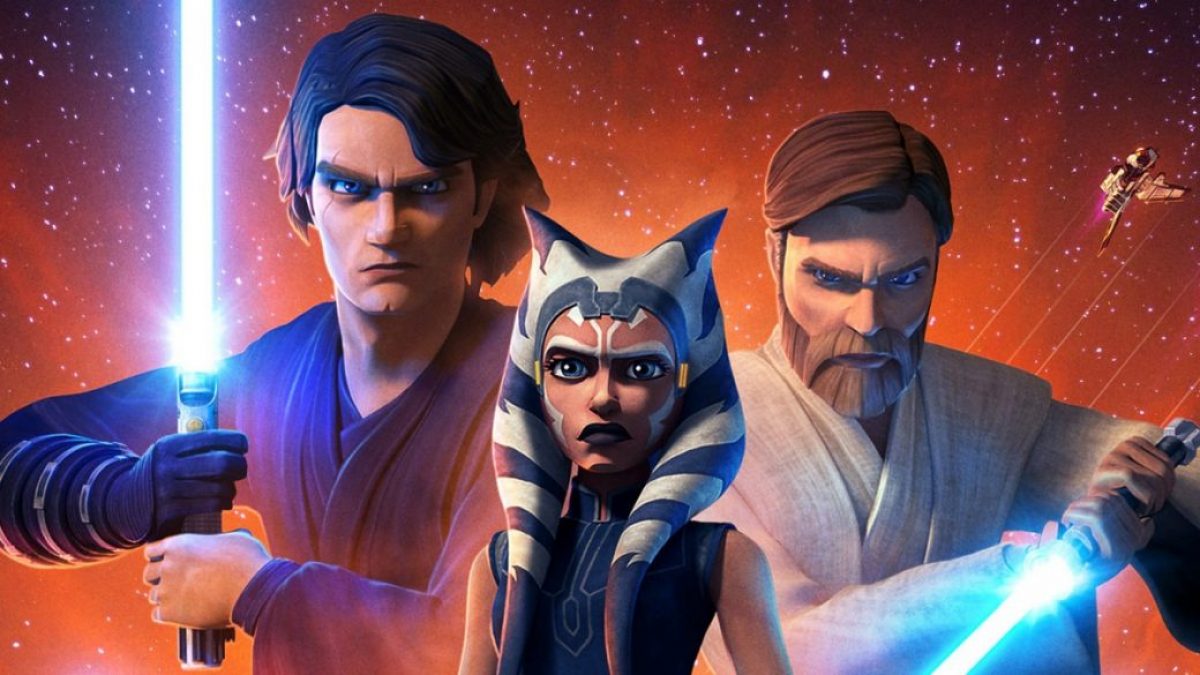 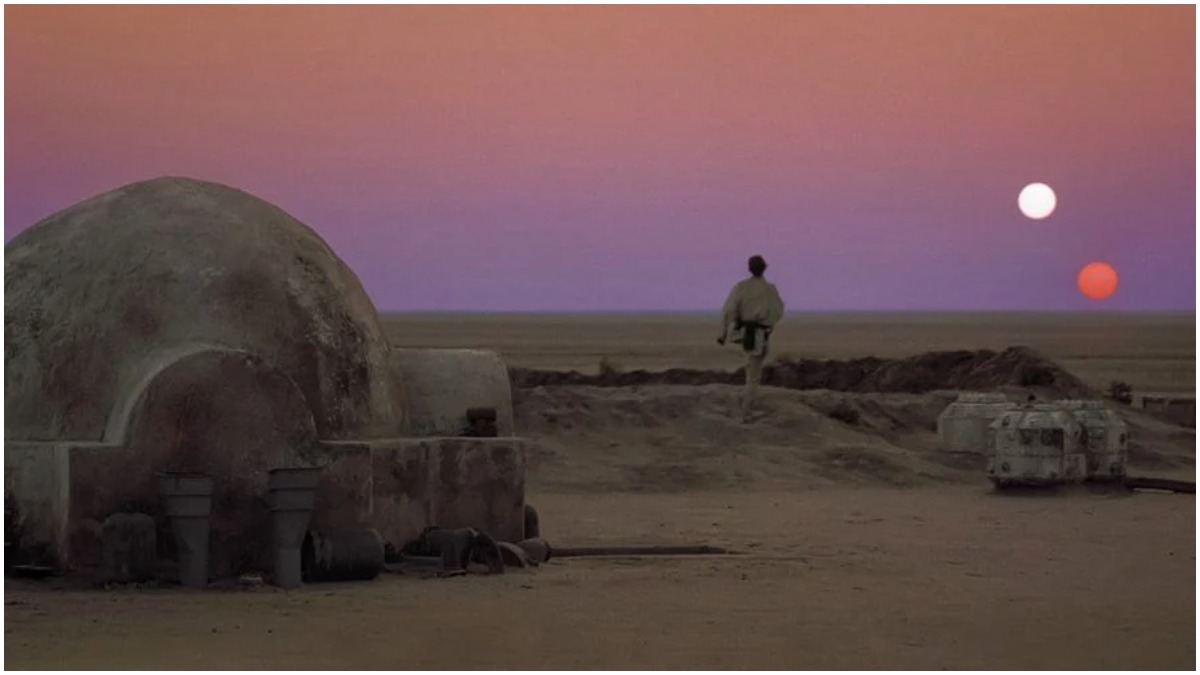 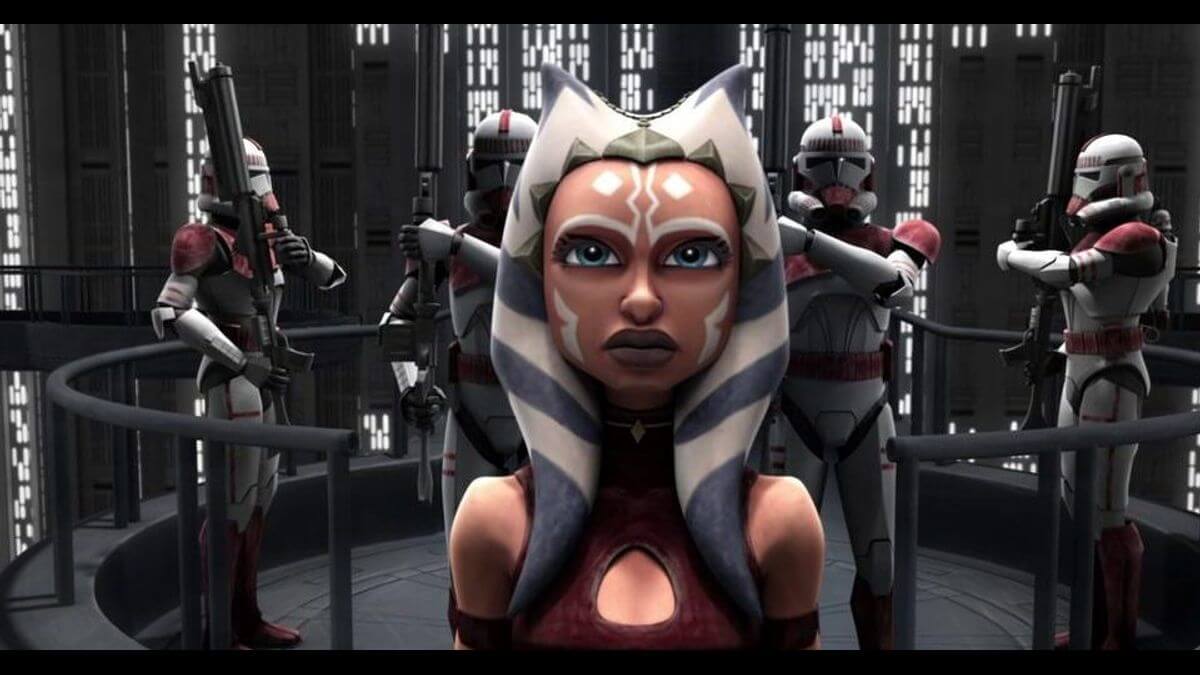 Ahsoka theory: Where will she next appear in the Star Wars universe?
RELATED POSTS