The Busby family is back with a brand new season of OutDaughtered. Viewers were excited to see what the girls have been up to since they last saw them.

On the season premiere of OutDaughtered, there was some scary news for the Busby family. After Ava came down with some wheezing and went to the doctor, Adam found some mold in her room while checking in on her during a nap.

Calling a mold inspector was the first thing the family did. While both Adam and Danielle were concerned about seeing the mold in the room, the reality of it didn’t hit until it was looked at by a professional.

Danielle Busby was worried that the girls getting sick was maybe linked to the mold found in the upstairs of their house. She expressed her concerns to Adam, though it was clear she was more anxious than he was as they awaited the mold inspection results.

As it turned out, the mold was all over the upstairs. It was mainly in the pink playroom and in the twins’ bedroom. The numbers were off the chart, leading the Busby family to worry. The mold inspector suggested they no longer sleep in the bedroom at the very least.

Now, the Busby family will have to find a new house while trying to combat the mold problem in their current house. The girls cannot stay there, especially after Ava got as sick as she did. This happened in the middle of the holiday season, and it put a strain on the relationship between Adam and Danielle. 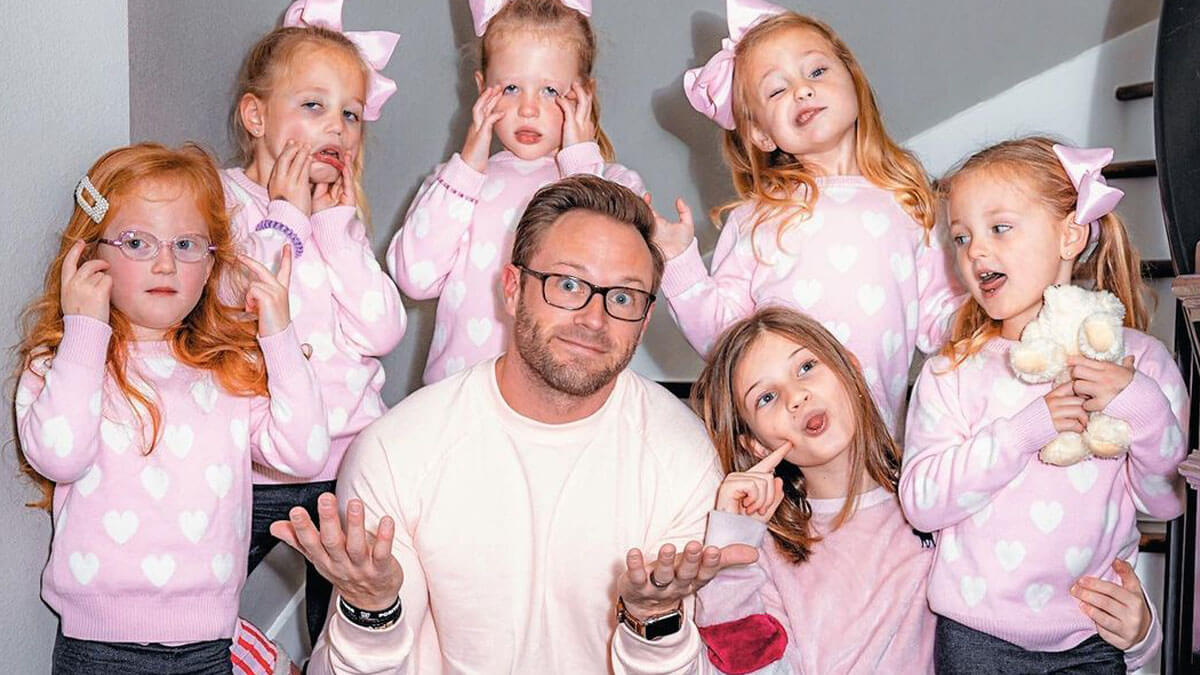