Abby Miller made her first appearance on Magnum P.I. in Season 1 as the girlfriend of Thomas Magnum and returned to the show tonight.

Miller, portrayed by actress Brooke Lyons, first appeared in the episode “Black is the Widow” in the first season and has returned twice now in season 2.

She was last on the Season 2 premiere episode “Payback for Beginners” in September and returned again for the sixth episode “Lie, Cheat, Steal, Kill.”

In tonight’s episode, Abby Miller realized that a client she successfully defended in a murder trial was actually guilty. She then came to Thomas Magnum (Jay Hernandez) for his help.

However, by the end of the episode, it looked like things were over between Abby and Magnum as the people who are shipping him with Higgins might be closer to getting their wish.

Sadly, this might be the last we see of Brooke Lyons as Abby Miller.

Thomas wins & saves the day, unfortunately looses his girlfriend! Maybe now he & Higgins can be more than partners! 👏🏾👏🏾👏🏾👏🏾👏🏾
#MagnumPI pic.twitter.com/Vx6nNm2Z6c

Who is Brooke Lyons

Brooke Lyons has only been in three episodes of Magnum P.I. and she is better known for a very different TV show.

Lyons was on the sitcom 2 Broke Girls in 2011-12 as Peach Landis. As a reminder, she was the very rich airhead housewife who hired Max (Kat Dennings) to babysit her kids — Brad and Angelina.

Peach’s last appearance was in that first season after she fired Max due to peer pressure from other socialites.

I was the polar opposite of her role on Magnum P.I. as the self-assured defense attorney.

In that movie, Lyons stars as Amy, the girlfriend of Reggie Jenkins (Mike Epps), the cousin of Roscoe Jenkins (Martin Lawrence). 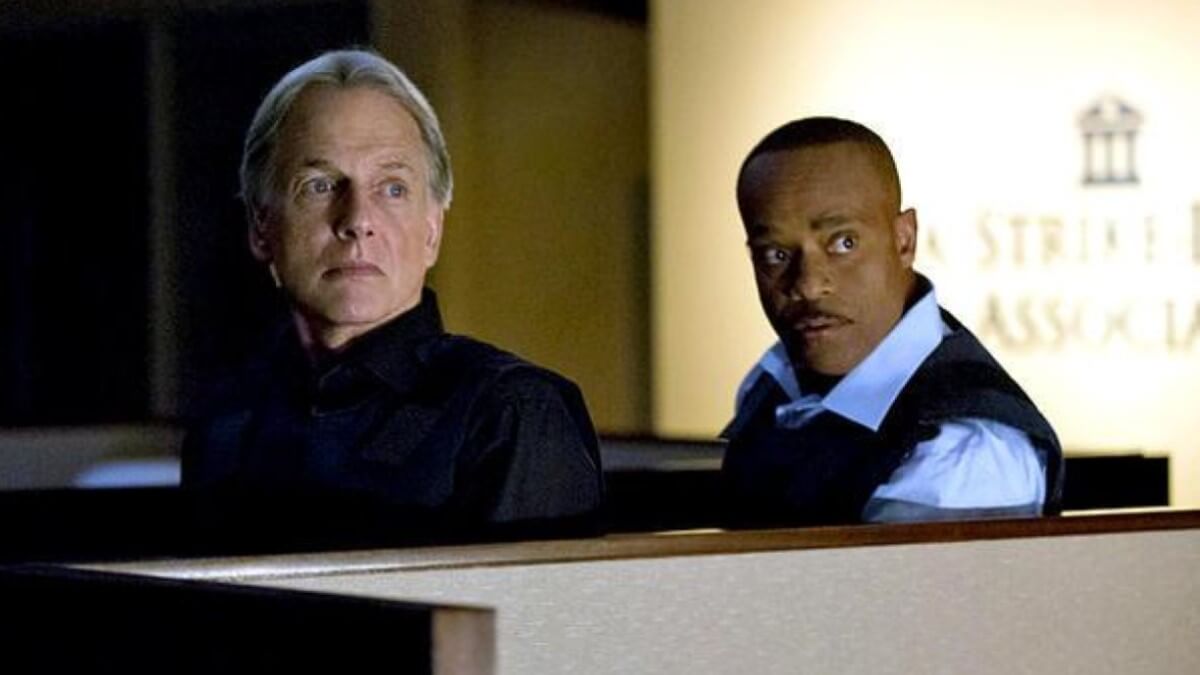