Last night was the season finale for Love & Listings. As the newest VH1 series signed off, they paid tribute to the late Brian Bloss, who served as a drone operator for the show.

Bloss was just 32 years old at the time of his death. On July 16, Brian Bloss was found dead. At the time, it was reported that he had passed away after a “tragic accident.”

On Twitter, a friend of Brian Bloss reported that he died after an accident in Culver City, California involving a boosted board. Bloss was said to be riding when he hit a car and hit his head. He was said to have gone home, gone to sleep, and never woke up.

Our drone industry friend died last week after riding his boosted board in Culver City, he hit his head and then went home and never woke up. :( #rip #brianbloss @bbloss8

An update later that month from the Los Angeles Medical Examiner revealed that Bloss died as a result of heroin use.

Bloss was a part of Hollywood for many years and began his work in film production back in 1987. He has worked as a drone operator, cameraman, and as a photographer for many reality TV series over the years. Aside from Love & Listings, his last project, he worked on shows including The Amazing Race, Drug Wars, and Swamp People.

According to Brian Bloss’ Instagram bio, he was born and raised in Colorado but called Los Angeles home in adulthood. On social media, he shared his personal photography, with many of his shots being breathtakingly beautiful shots of the night sky, such as this one below of The Milky Way over Chile.

The photo above was shared just nine days before Brian Bloss died. His time-lapse drone photography is just amazing and he built a following who loved to see his work.

Brian Bloss didn’t post much about himself prior to his death. He did pay tribute to his mother in the post below, where he shared a photo of them both.

And here, Bloss can be seen doing what he loved — flying drones.

Brian Bloss had immense talent and it’s clear that he will be missed. 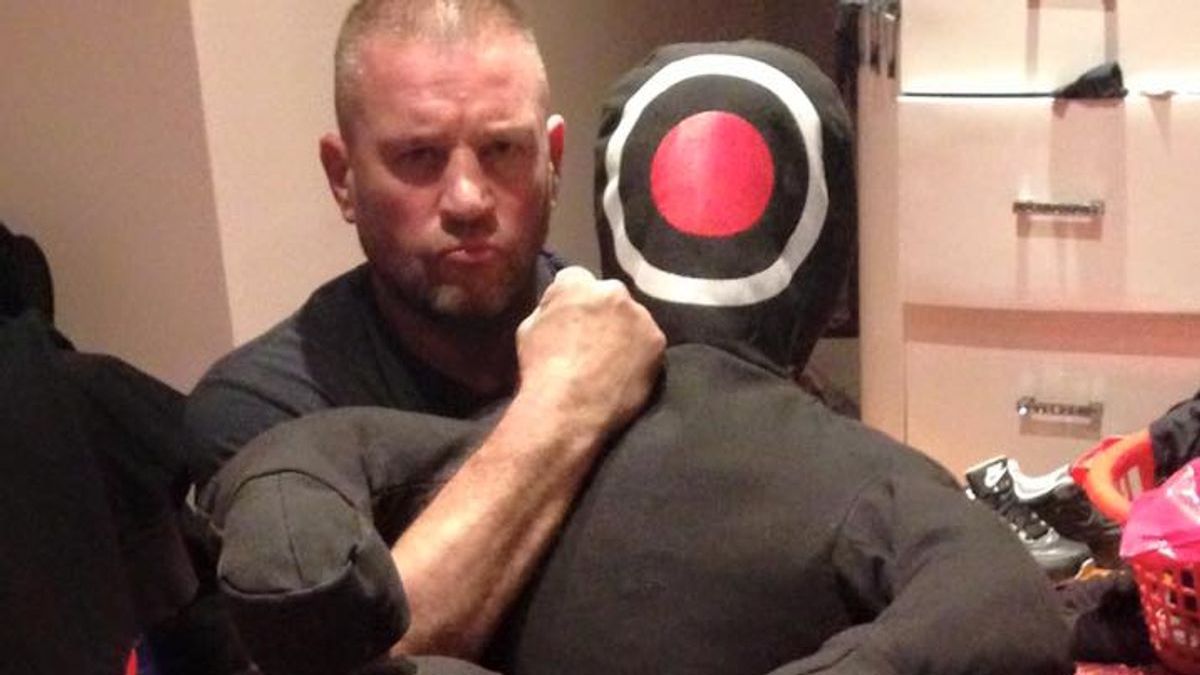