He hasn’t been Head of Household or even proven to be a great competitor on Big Brother 20 but Brett has certainly turned on the charm in recent weeks. After proving to have a sense of humor and a bit of a strategist, is Brett quickly becoming America’s favorite?

Prior to Winston’s exit from the Big Brother house, he and Brett were known as “the bros.” They weren’t incredibly popular among BB20 fans, often drawing criticism for constantly hanging out and working out together.

Winston’s departure forced Brett to mingle with more houseguests and that, in itself, has helped his gameplay. But it certainly isn’t the only reason that Brett’s popularity among viewers has been increasing.

It all started with that speech

Brett’s Big Brother 20 feud with Rockstar a few weeks back really put the spotlight on him. Quickly, he became known for giving ruthless PoV and live eviction speeches.

Rockstar was angry the first time around because Brett used his speech to cause the rest of the house to doubt her and it worked. Now, it seems like viewers look forward to Brett’s

And then there is this speech, that ultimately sent Rachel packing. In it, Brett “exposes” an all-girl alliance and threw Bayleigh under the bus.

Ultimately, he stayed in the house but at this point, it is questionable how many jurors might vote for him in the case that he makes it to the end.

Let’s face it, Brett Robinson is a funny guy. The Big Brother 20 houseguests who fell victim to his speeches may not think so but there’s no denying his humor.

Not to mention that those huge speeches definitely caused the other houseguests to question each other and Big Brother is just a much better game when there’s drama in the house. While Brett may not be winning much (seriously, his only win is the week 8 PoV) he is clearly winning our hearts.

Brett has proved that he’s not stupid even though he’s not winning a lot of competitions. When it came to the Hide & Seek PoV, his strategy was genius as he just kept piling more stuff on top of his photo while pretending to be looking for others elsewhere.

While it’s clear that there are other favorites in the house like Tyler and JC, Brett is quickly climbing the list and that’s coming from someone who didn’t even have him on the radar. 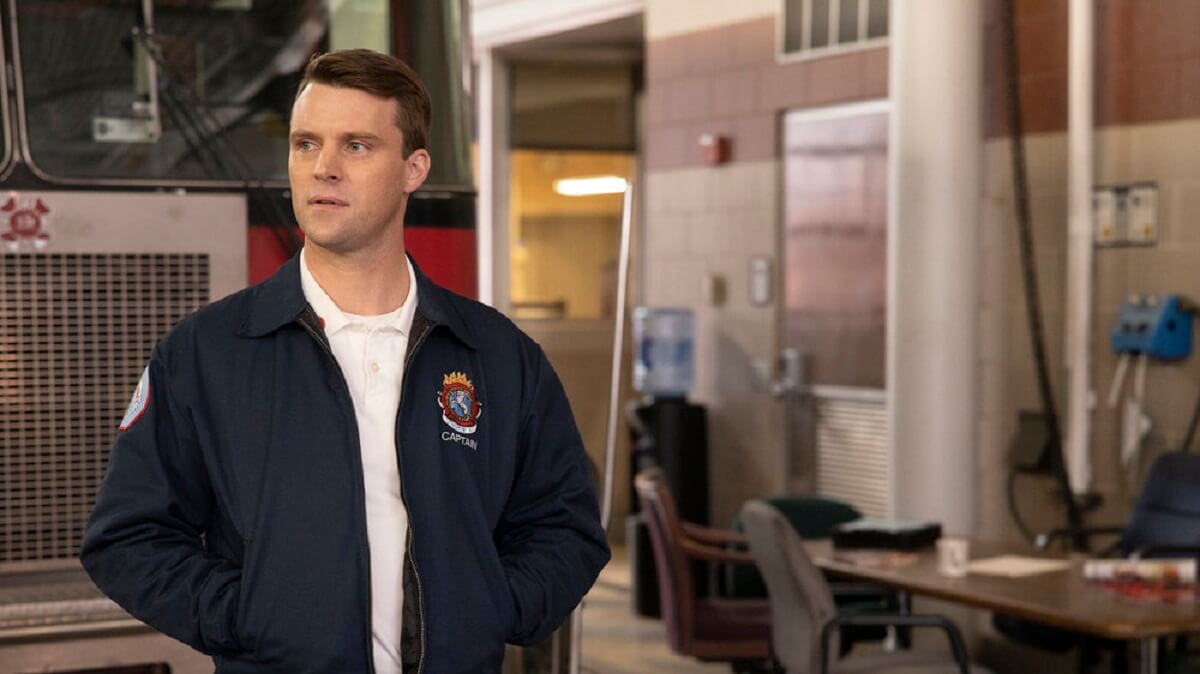 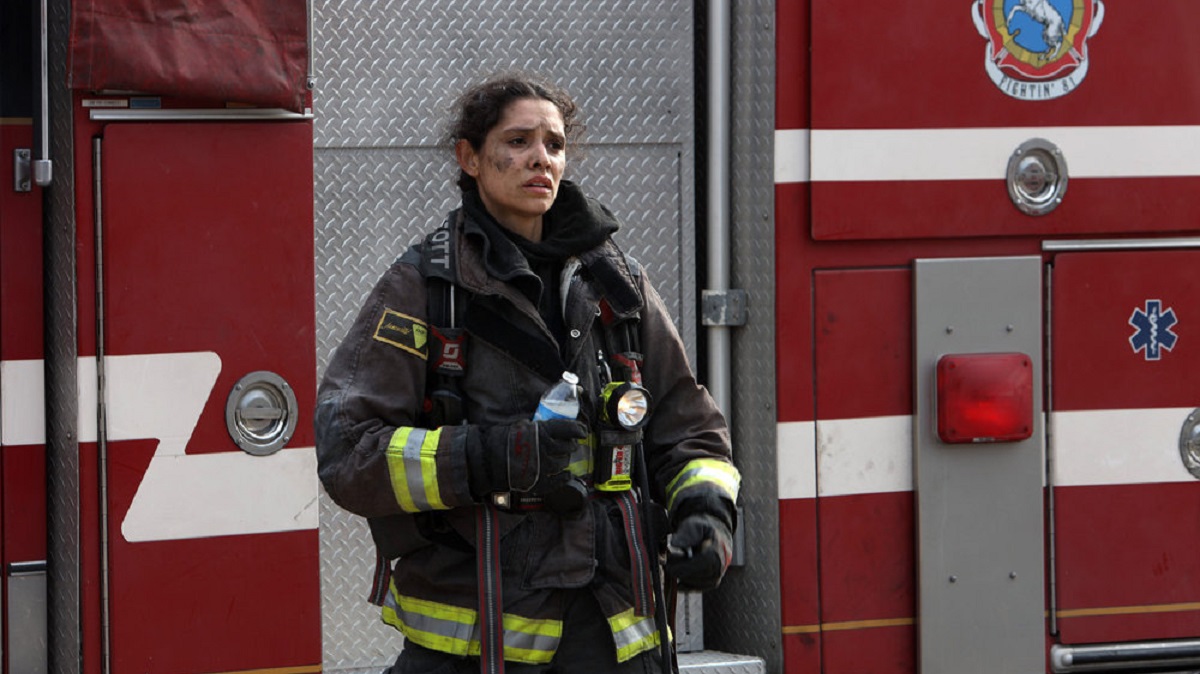 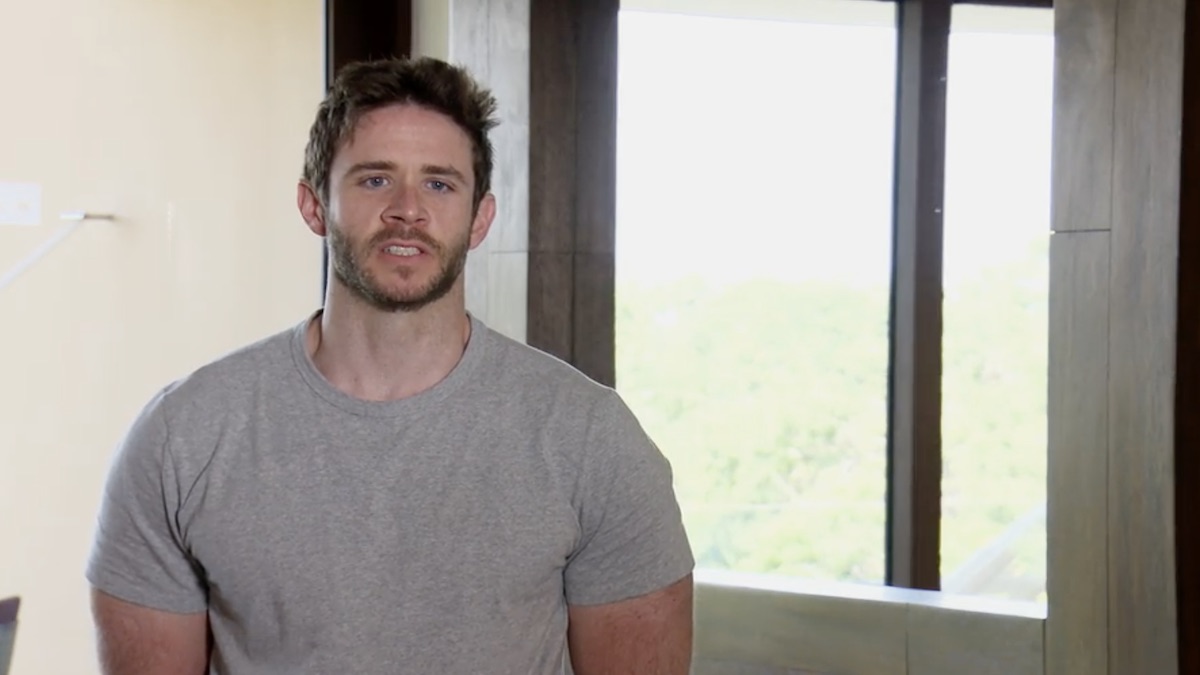