Erin may be in the hot seat when Blue Bloods airs this Friday.

While details are mostly tight, it sounds like this week’s Blue Bloods will have Erin’s clashes with D.A. boss Crawford comes to a head. Meanwhile, Frank’s staff will face a surprising new challenge to their unique dynamic.

Erin vs Crawford is building

Ever since Kimberly Crawford became Erin’s D.A. boss, the two have clashed. To Erin, Crawford is a political animal more concerned about looking good for her future than helping victims.

To Crawford, Erin has been coasting on the Reagan name to justify all she does while secretly gunning for Crawford’s job.

In the Season 12 premiere, it built up when Erin reopened a murder case that Crawford had witnessed as a child. While Rachel Harris was arrested, Crawford was upset about Erin reopening the case.

The trial had Rachel’s daughter, Leticia, pressing this retrial was a witchhunt designed to make Crawford look bad so Erin could get her job. While under oath, Crawford admitted she thought the same thing.

Rachel was acquitted with Erin suspicious Crawford had tanked the case with her testimony while Crawford was prepared to fight back. The fact that Anthony is pushing Erin to run for D.A. herself is only intensifying things.

It now looks like this week’s episode, USA Today may push that conflict to the forefront.

The synopsis for USA Today discusses Erin and Crawford and a challenge to Frank’s usually tight staff.

Danny and Baez’s attempts to find the culprit who assaulted a shop owner are hindered by the close-knit community’s refusal to cooperate with the investigation. Also, Erin’s suspicions about her boss rise when the D.A. assigns her to a seemingly low-level case, and Gormley, Garrett and Baker are threatened when Frank welcomes a new staff member to their “dream team.”

Not mentioned are Eddie and Jamie, as Eddie is still adjusting to her new partner Luis Badillo (Ian Quinlan). They got off on a very bad foot, with Badillo mocking Eddie for being a “Reagan” and brushing off a case.

Eddie discovered Badillo had a habit of swapping partners fast and was goading her into demanding a transfer. It looks like the pair still have a learning curve to be partners.

The plot of Frank’s staff sounds like a light tale, and the possibility this is one of Frank’s fun “tests” of how his staff handles a sudden change.

While Danny and Baez’s investigation sounds tough, the real focus will be on Erin and Crawford as their growing conflict may escalate, which can jeopardize a few cases in the future.

It all adds up to the drama of Season 12 and how life for the Reagans gets tougher each week.

Blue Bloods recap: More than one person is tested in a lighter episode

Blue Bloods recap: a Reagan has a target on their back

Blue Bloods recap: Hate is in the air in the Season 12 premiere

Is Blue Bloods new this week? When do new episodes return?
Related Stories 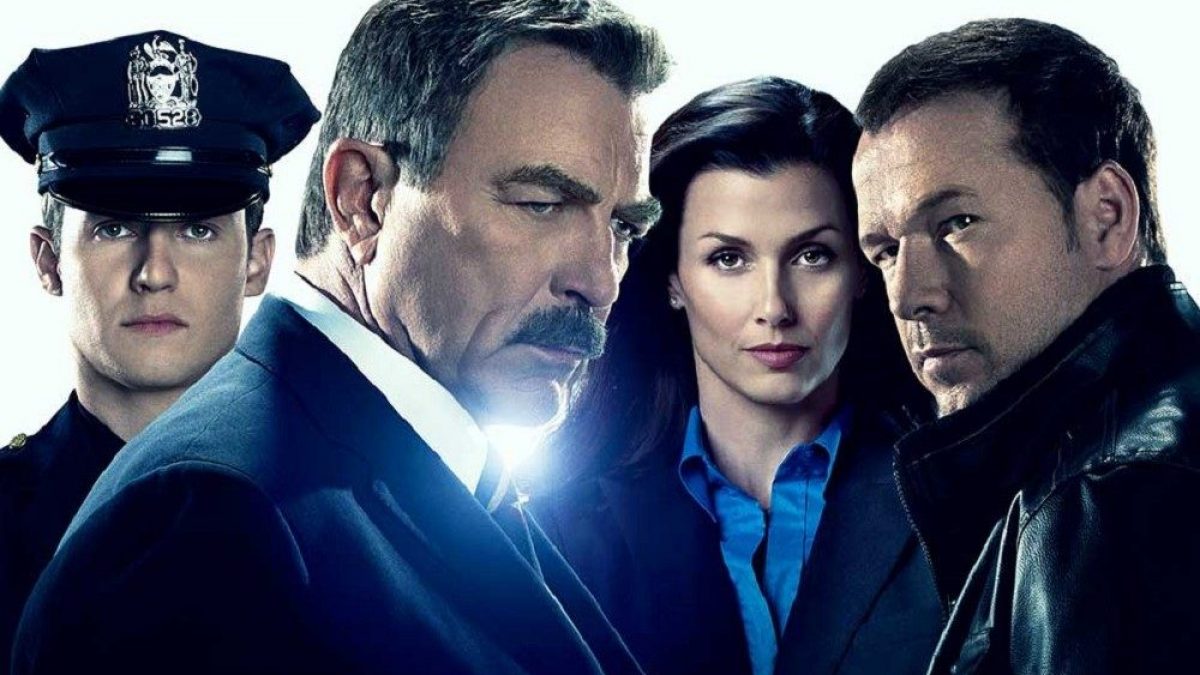 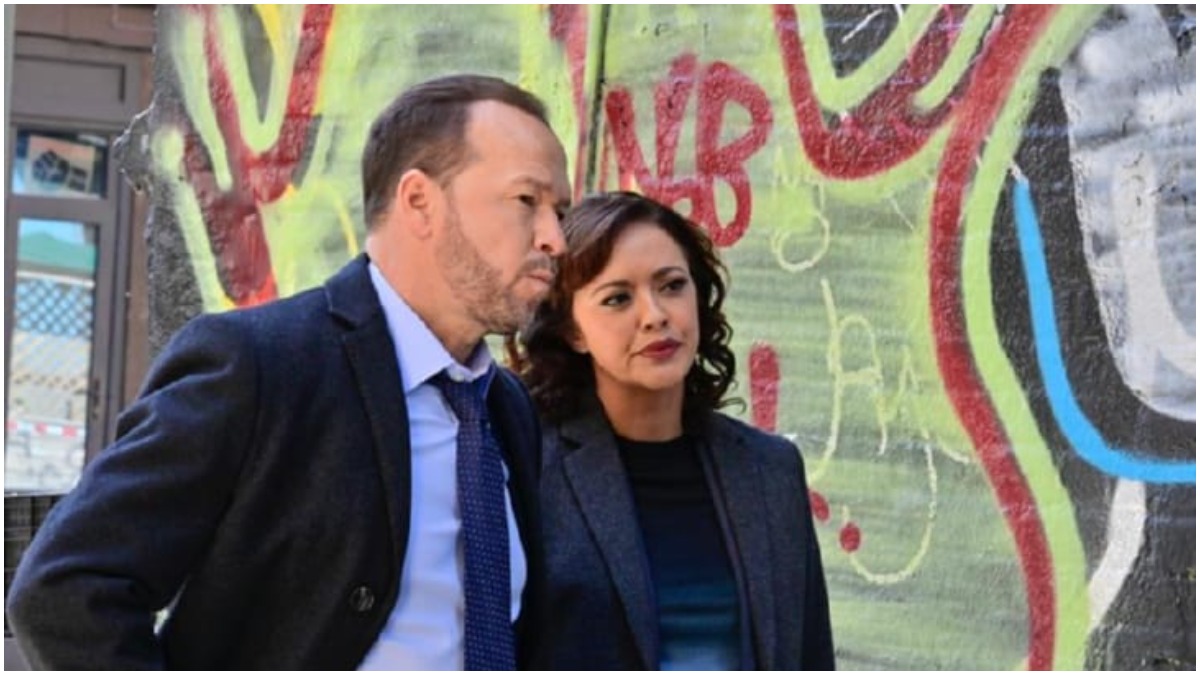 Blue Bloods recap: More than one person is tested in a lighter episode