Big Brother 20 has thrown out plenty of curveballs with the Big Brother App Store twist. That ended last week but there are three powers still in the game.

The Big Brother 20 houseguests have been busy trying to find out who has the powers given to them by America. While some are more in the know than the others, the suspicions are high going into the third live eviction.

Sam Bledsoe was the first one to get a power from America. She chose the bonus life app. It gives someone who is evicted a chance to re-enter the Big Brother 20 house. Sam was in a good position with it week one because she was on the block. She was able to avoid using it because Steve Arienta was voted out in her place.

The bonus life power is only good through tonight for Sam. If she chooses not to save the evicted houseguest, it will automatically be given to the person who is evicted next week. That is a huge chance to take, especially if Sam finds herself on the wrong side of the new Head of Household.

Tyler Crispen was able to secure the power from America during the second week. He chose the cloud app. He will be able to “sit” in the cloud during one nomination ceremony or Power of Veto ceremony if he feels like he is a target. It grants him safety for a moment, but it can only be used once.

This app is for good for two months. With the position Tyler has put himself in with the house, he may not have to use it going forward. Either way, his Big Brother future is padded with a safety net.

This week, Bayleigh was given the power app. After Swaggy C was backdoored by Kaitlyn, America must have felt sorry for her. She chose the stolen identity app which allows her to sneak around and change the Head of Household’s nominations without anyone knowing who did it or why. Bayleigh is in a good spot with this app.

The stolen identity is good until there are only eight people left in the house. This is a huge deal for Bayleigh, and it will help her navigate the game a little bit better. Big Brother 20 viewers have fawned over this power app, declaring it the best of the three that were chosen.

Big Brother airs Sundays and Wednesdays at 8/7c and Thursdays at 9/8c on CBS.

You Might Also Like:  Sarah Beth answers more Big Brother questions from the jury house, gives tour of private bedroom

Who won the Big Brother HOH Competition last night and who is safe?

Big Brother 23 spoilers: A plan to throw the HOH Competition could doom one houseguest 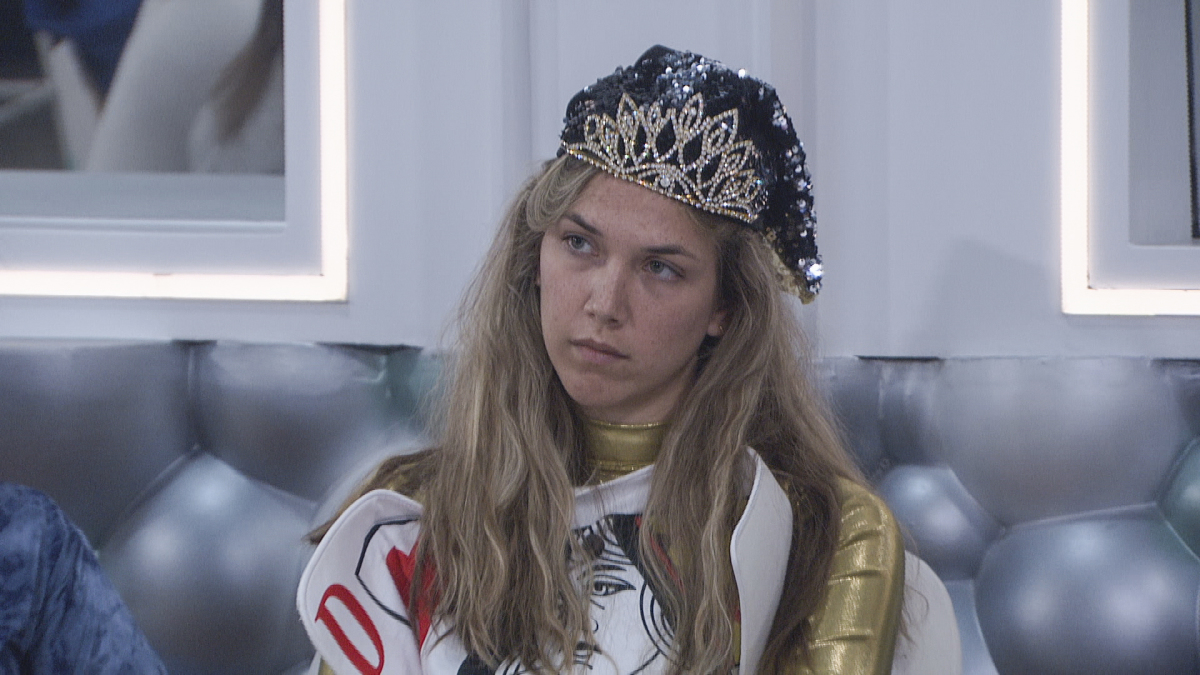 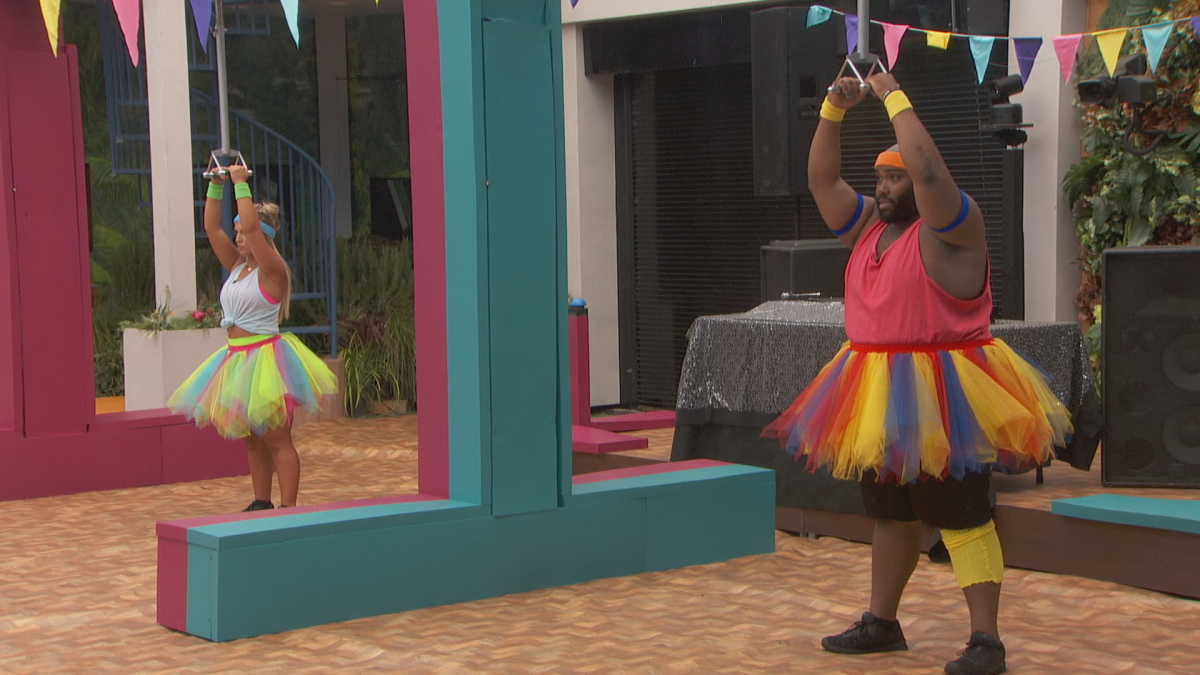 Who won the Big Brother HOH Competition last night and who is safe?