Paul Abrahamian, who finished second on Big Brother twice, has been arguing with Big Brother winner Evel Dick about their behavior when they were in the house. Paul has called him a bully and noted a number of other things on Twitter that bother him about the BB alum.

While the BB21 house has descended into chaos, many former houseguests are posting on social media about what has been going on. It has also created a situation where some of them are pointing out what they felt was bullying from past seasons.

I will continue to stand up against his bullshit when I have to hear that ex houseguests struggle with mental health issues because of his actions.

Paul continued from there, posting several more times as responses to his original tweet. The quote below is one that he posted later that afternoon.

“I’m not gonna sit around & wait to hear that some houseguest killed themselves because they couldn’t handle the f***ing online bullying.”

Not one to mince words when it comes to posting on Twitter, Evel responded to Paul again, posting the following message on Twitter.

“Dear Paul, we remember what you did and had everyone in the house do to Dominique… to Cody trying to trigger PTSD & others, so your line of bull**** of “could be detrimental to one’s mental health” Go eat a bag of d****. At least I own the bull**** I did, you delusional f******.”

The online arguing between Paul Abrahamian and Evel Dick Donato has been going on for years. They routinely disagree with what is going on during the show and are often posting barbs about each other on social media.

It often leads to fan involvement, like the posts below from Twitter. They point out some of the things that the former houseguests wouldn’t say themselves.

Evel Dick pulled out every single receipt there ever was about Paul because Paul was trying to play Mother Theresa yesterday. And I was there for it! 👏👏👏👏 Funniest thing about it was Paul already had Dick blocked but was fighting him through the Dead Skull account 😂😂

Didn’t Evel Dick burn someone with a cigarette? I mean…we have examples from all seasons but these people have selective amnesia of their actions during their own seasons. They are now here joining fickle fans to bash #bb21 housemates.

As seen in the latest episode of Big Brother 21, there are definitely some issues going on with the current houseguests. Many viewers felt that Bella Wang was bullying Nicole Anthony, which caused even more houseguests to post about it online.

CBS has to hope that the narrative will change soon. Maybe when Camp Comeback ends that can happen. 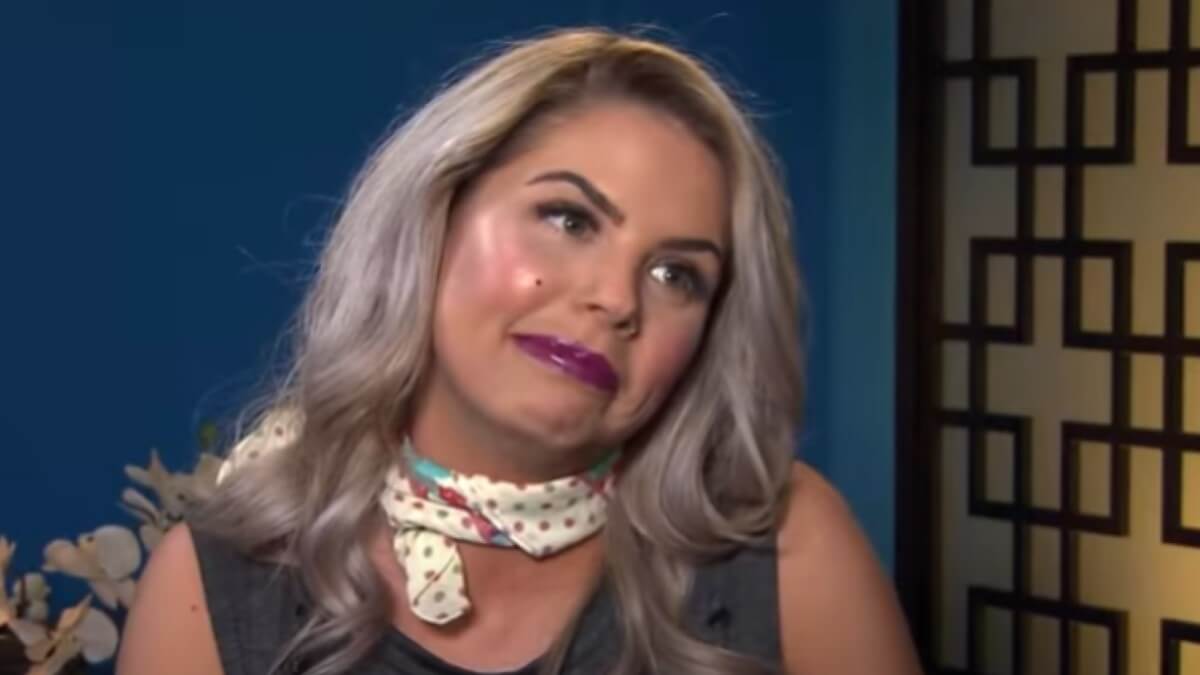