Big Brother Season 19 is here, with an all-new theme — the Summer of Temptation.

The new twist will see the housemates being constantly tempted with offers that could provide them with power, money and safety, but if they take them there will be consequences.

But who are the cast that will be trying not to give into the Den of Temptation? Meet the Season 19 housemates. 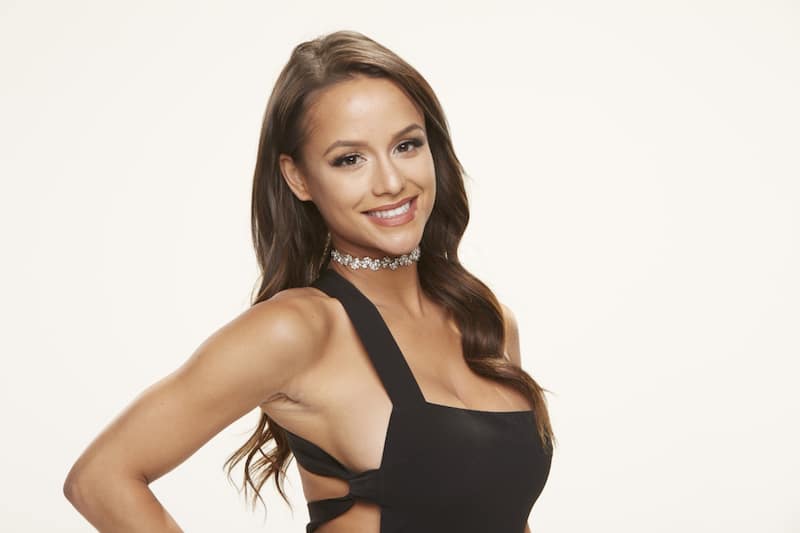 Jax on Celebrity Big Brother? The rumor mill is spinning with whispers that former Vanderpump Rules ...

Jessica, 26, is a VIP concierge and though originally from Cranston, RI, she now lives in LA.

She plans on being the “life and soul of the party” in the BB house this season.

She says she wouldn’t be averse to being involved in an “epic showmance” either. 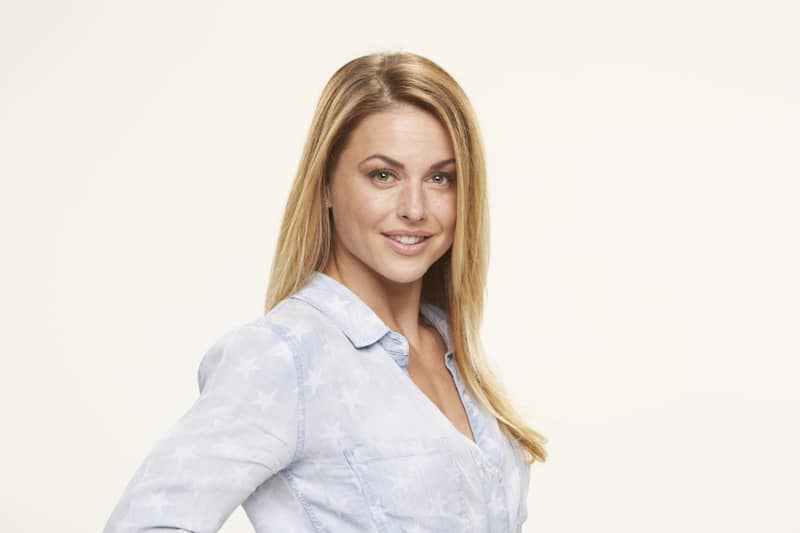 She’s single and happy to look for love in the house as long as it “increases her game”. She’s from Lynchburg, VA, but now lives in Raleigh, NC. 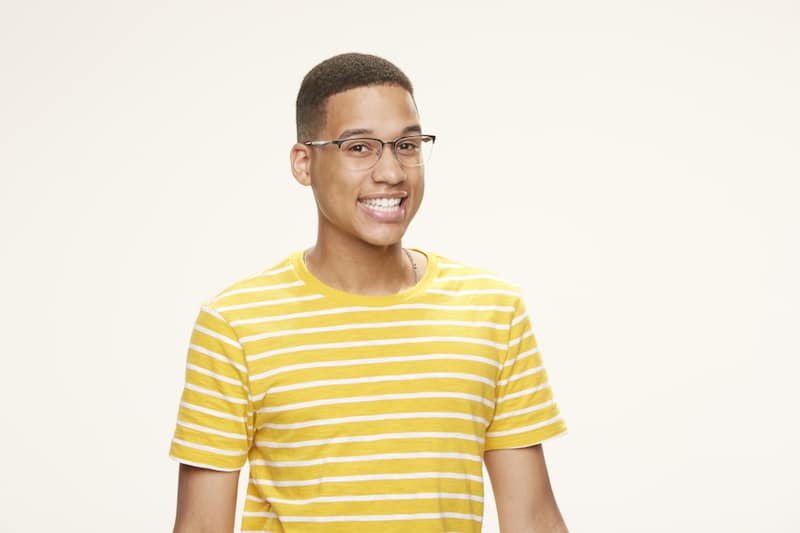 Rameses, at 21, is the youngest housemate in Season 19. He’s a student and cosplay-lover from Grand Rapids, MI.

He thinks his “smiley, bubbly” personality will see him through to the end. 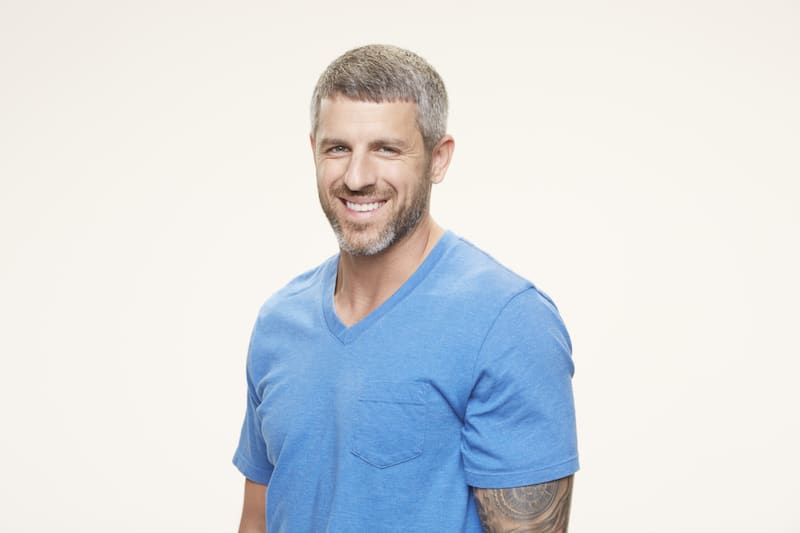 Matthew is a 33-year-old renovation consultant from Arlington, VA.

He’s from a military family which meant he moved around a lot as a kid so is used to making friends quickly and easily.

His potential downfall? “Being too nice and friendly”. 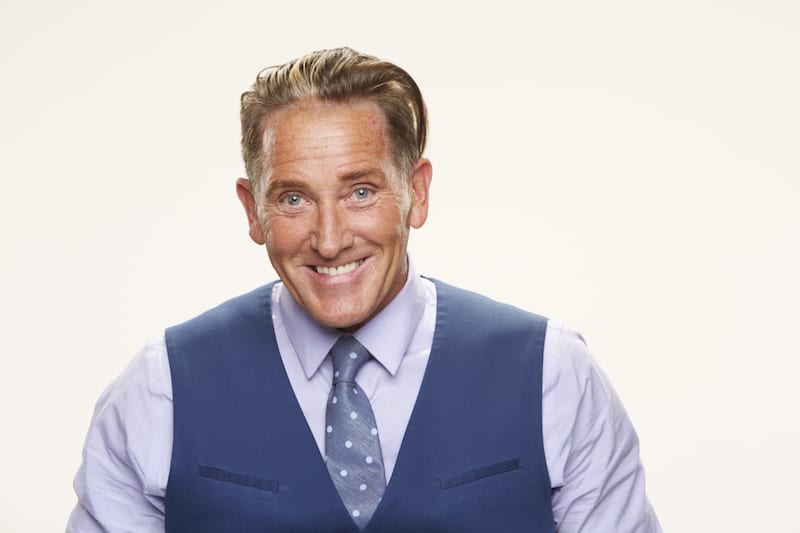 At 55, Kevin, from Boston, MA, is the oldest housemate in Big Brother Season 19 — by miles. He’s a stay-at-home dad of SEVEN, and is a true dapper dresser.

He said having so many kids means he’ll cope well in the Big Brother house.

He said: “I’ve raised seven children. It’s gonna be like being at my house. I’m gonna be calm.” 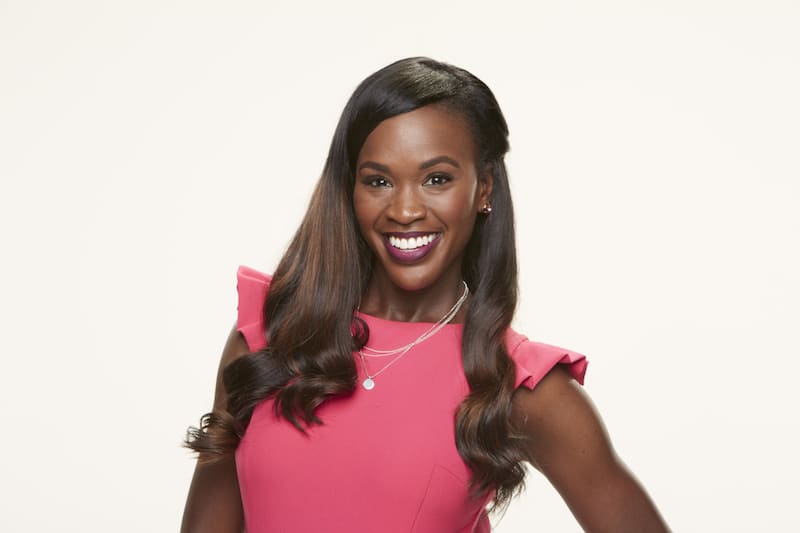 Dominique is a 30-year-old engineer, originally from Tuskagee, AL, but who now lives in Woodbridge, VA.

One of her biggest skills — her vocabulary! She is a spoken word artist, and writes poetry. 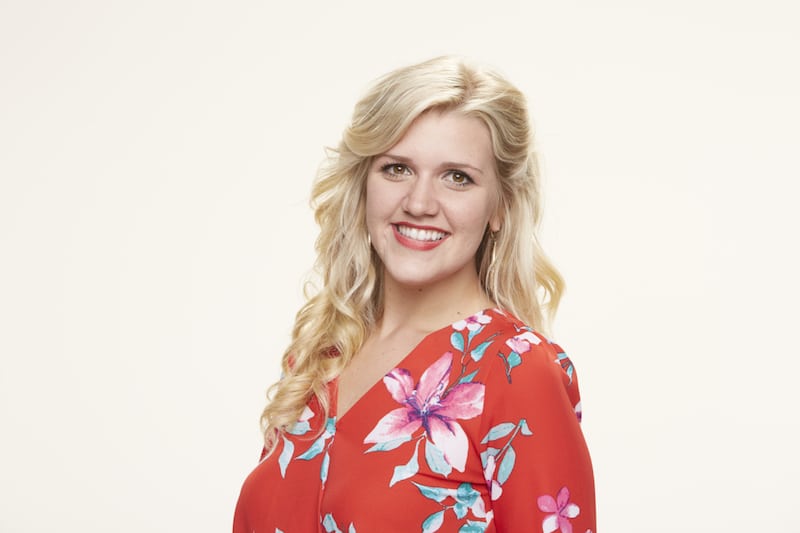 Jillian is 24 and from Celebration, FL, although she now lives in Las Vegas, where she sells timeshares.

She lost 50 pounds in the six months before the show after weight-loss surgery, which she says makes her far more ready for the physical challenges. 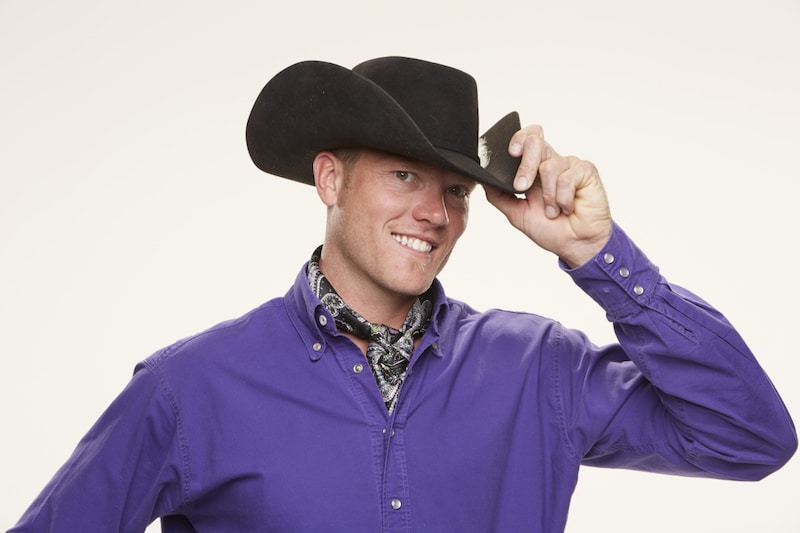 Jason is a rodeo clown — if you couldn’t guess by the hat — and an auctioneer from Humeston, IA.

At 37, he’s one of the older housemates in the BB house. But he’s super confident about his chances, saying: “I got this.” 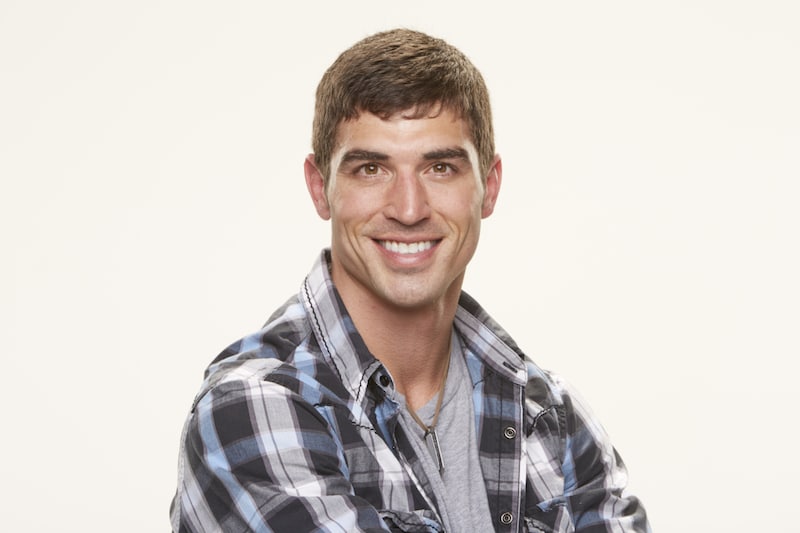 Cody is a 32-year-old construction sales rep. He says he almost never lies in real life, but knows he’s going to have to learn how to if he’s going to be in with a chance of winning Big Brother. 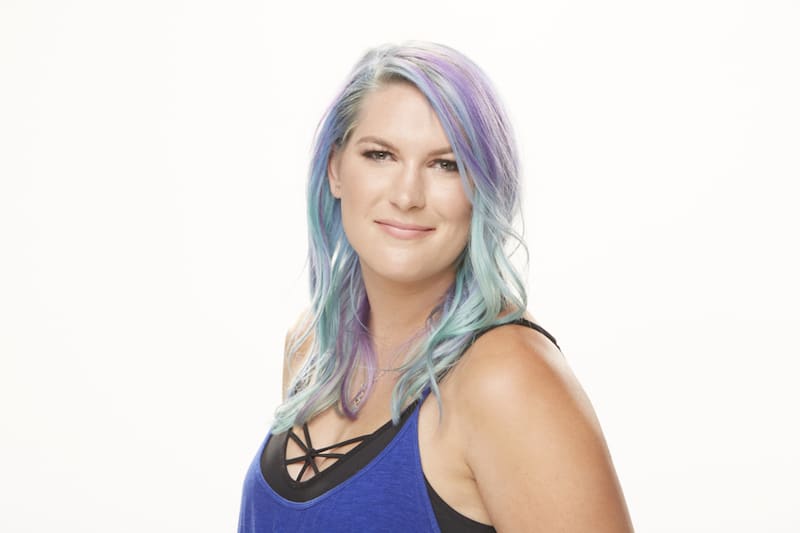 Single Megan is 28 and a professional dog walker. Originally from Cathedral City, CA, she currently lives in Phoenix, AZ.

She hopes to stay in the background for much of the season before she can figure out “who I need to stab in the back”. 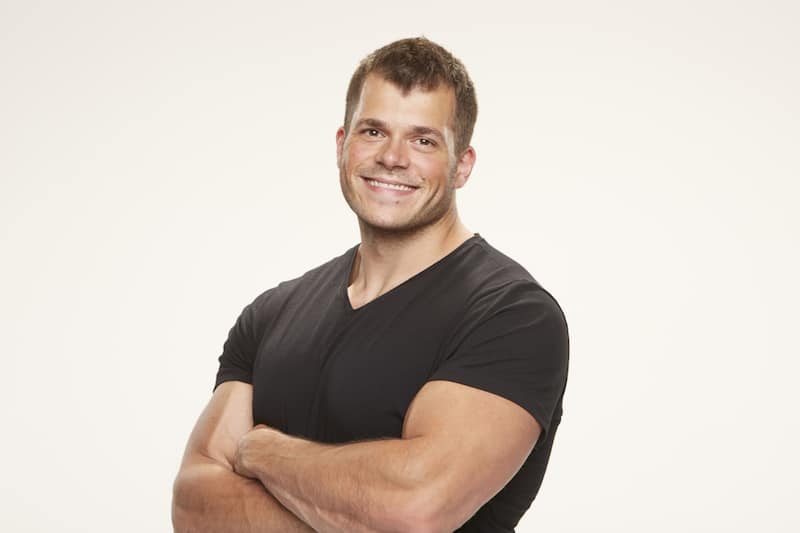 His anticipated biggest weakness in the house? Women. 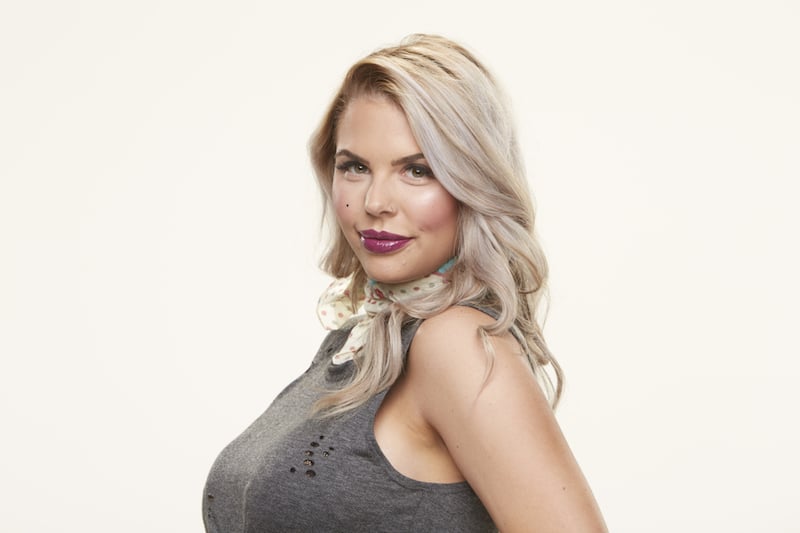 Elena is a 26-year-old former radio presenter from Dallas, Texas, (originally Fort Worth) and won’t rule out a romance on the show — even if it’s only for her own gain.

\She said: “I would feel more safe in the game if I had a really strong alliance or even just one person. That’s one of the perks of having a showmance is you have that person always on your side.” 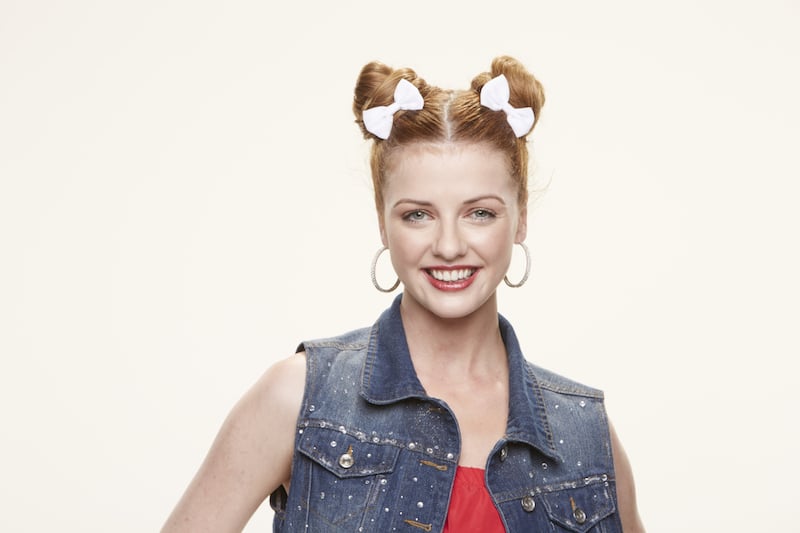 She’s naturally loud and bubbly but says she’s going to try and tone it down so she doesn’t annoy everyone else in the house. 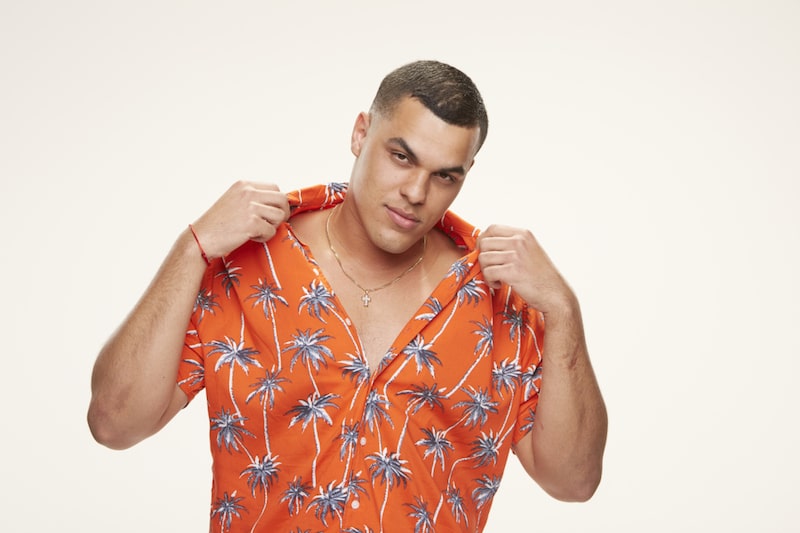 Josh is 23 and a haircare salesman from Miami, FL.

He was adamant before the show started that he’s going to win, and told CBS: “I’m wired. I just want to jump out and start screaming and running around the place.” 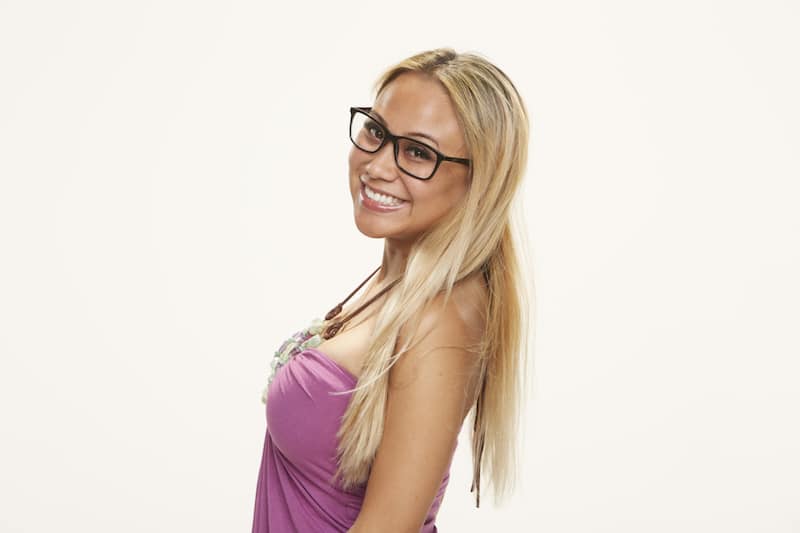 Alex is 28-year-old singleton who lives in Camarillo, CA. Her big ambition is to LOSE — but only so producers can bring her back because people love her so much. 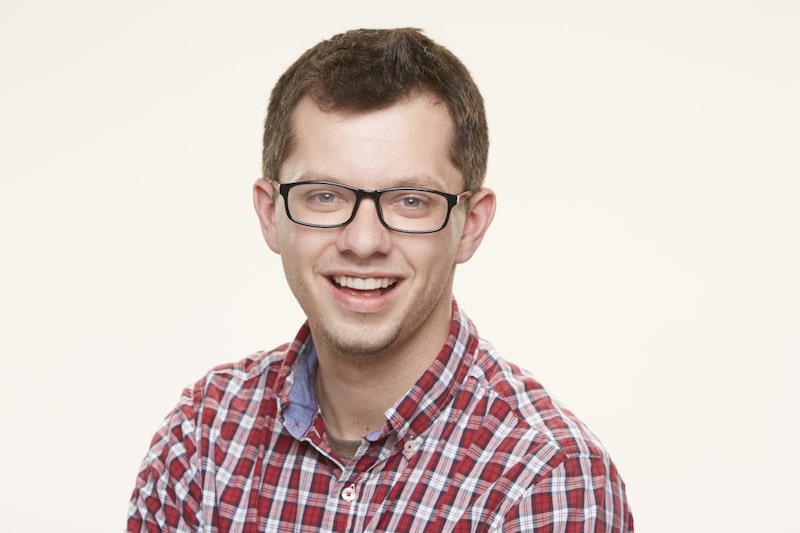 Cameron is a 24-year-old microbiologist from North Aurora, IL, although he now lives in Woodridge, IL.

He’s a BB superfan and a bit of a nerd. He loves strategy games and used to be ranked 32 in the world in Halo Wars.

UPDATE: After the first episode, Cameron was sent packing after a group eviction when former Big Brother houseguest Paul Abrahamian was sent into the house after an anonymous “temptation” which saw Kevin win $25,000 anonymously. 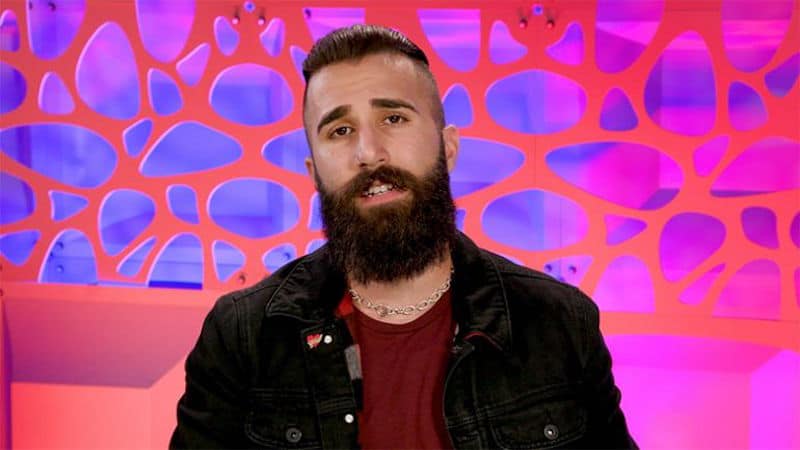 Paul was in the house in Season 18 last summer and was a fan favorite. He was runner-up that season after Nicole Franzel won in a 5-4 vote.

Big Brother premieres with a two-night event tonight at 8pm ET/PT, and tomorrow at 9pm ET/PT, on CBS. All pictures courtesy of CBS.