Big Brother 20 is already moving quickly. After just days of being in the house, Swaggy C and Bayleigh began the summer’s first showmance.

After they dubbed themselves “Swayleigh,” viewers became interested in what was happening between them. Initially, they chose to keep their relationship secret. They didn’t want targets on their back.

Somewhere along the way, they openly began being affectionate with one another. Then, Swaggy C was blindsided by the house when he was nominated for eviction after Tyler saved Scottie with the Power of Veto.

Bayleigh is already worried about what will happen without Swaggy C in the house. While they have tried to secure the votes for him to stay, it doesn’t look very good. The last few days have been spent hanging out with each other, making sure they don’t miss a moment of time together.

During the middle of the night last night, things got pretty intense with Swaggy C and Bayleigh. The two have been having relations, but this time was different.

Swaggy talked to Faysal and told him he was going to ask the diary room for Plan B. The two are talking seriously, but a baby isn’t in his plans. The diary room told him that Bayleigh would have to request it herself.

Apparently, “I love you” has been said. In fact, Bayleigh told Swaggy C that she wanted him to run her Instagram while she is still playing Big Brother. She told him what the password was and during his conversation with Faysal, he let all the feed viewers know what it was as well.

Will “Swayleigh” be the next big showmance to come from the Big Brother franchise?

Big Brother airs Sunday and Wednesday nights on CBS at 8/7c and Thursday nights at 9/8c. 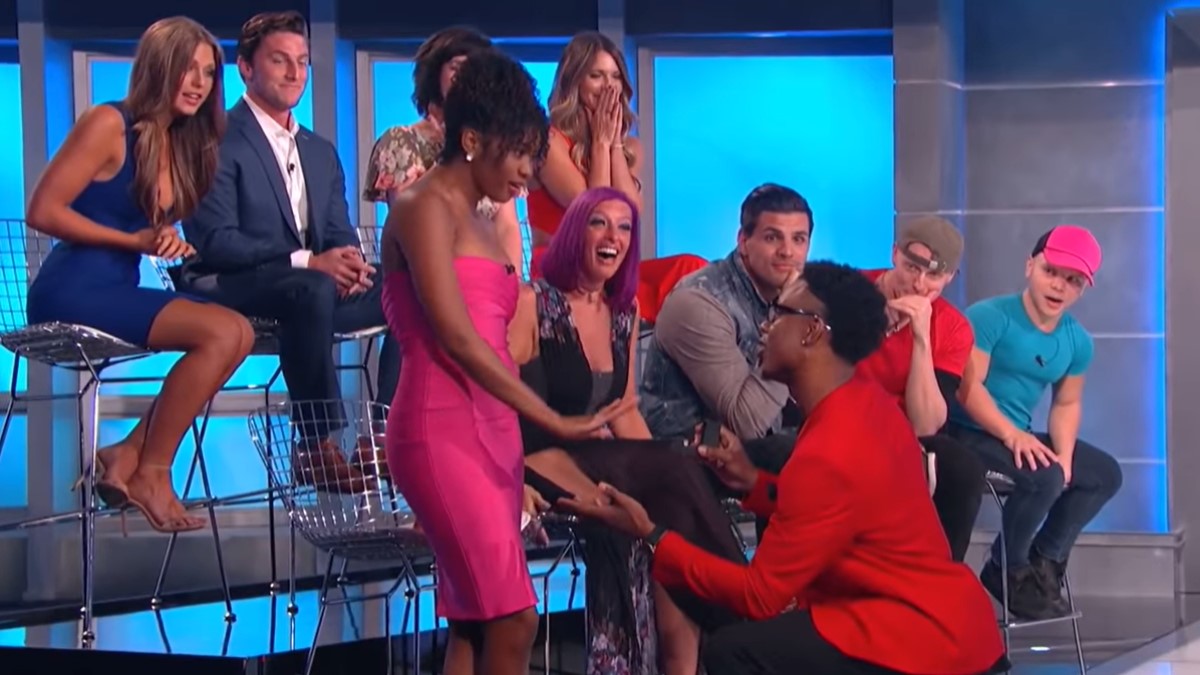 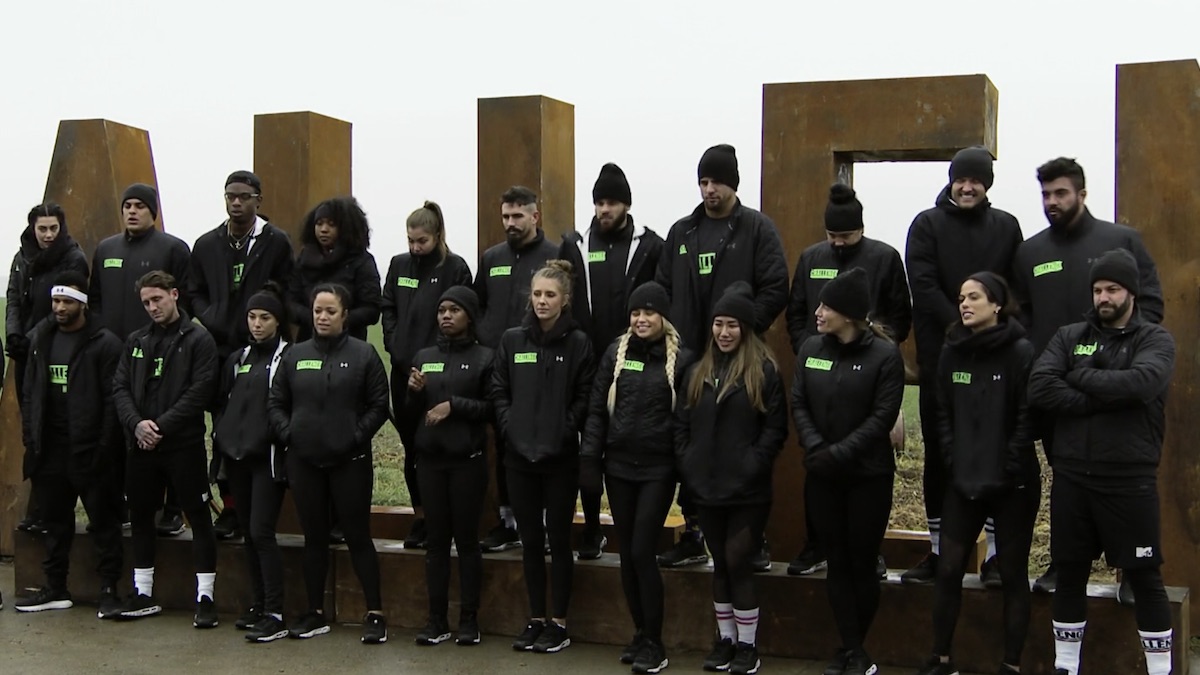