Will there be a Season 5 of Better Call Saul?

AMC renewed Better Call Saul for a fifth season before Season 4 aired. Therefore, we will likely get a Season 5 release date on schedule since the production team doesn’t have to wait for a renewal. Fans should expect Season 5 around August 2019 as the series closes in on Breaking Bad.

What to expect in the fifth season?

In Season 5 of Better Call Saul, fans can expect Jimmy’s relationship with Kim Wexler to take a turn for the worse. In the Season 4 finale, Kim was stunned or confused by Jimmy’s emotional manipulation. Since she has enabled his behavior so far, we will find out how she deals with Saul Goodman in the next season.

Thank you everyone for supporting another great season of #BetterCallSaul!! Doing what you love is even more fufilling when you can share it with such loyal and amazing fans. Our last episode of S4 airs tonight and I know you'll be watching. See you next season! @BetterCallSaul pic.twitter.com/0cTiSLrBk2

Lalo will cross paths with Saul Goodman and we will get to see how he fits into Jimmy’s new law practice. The story of Gene will likely be explored further in the upcoming season. Jimmy also has a plethora of new clients from his cell phone business.

I talked to @mrbobodenkirk and @petergould about tonight's season finale of @BetterCallSaul. No spoilers, but let's just say it was "all good." https://t.co/CyAAF2f3af

Other interesting storylines moving forward include the fallout from Werner Ziegler’s death. We know that Gus Fring’s meth lab eventually gets built from Breaking Bad but by whom? Mike and Lalo may have a budding rivalry and the fallout from Chuck’s death has seemingly run its course. 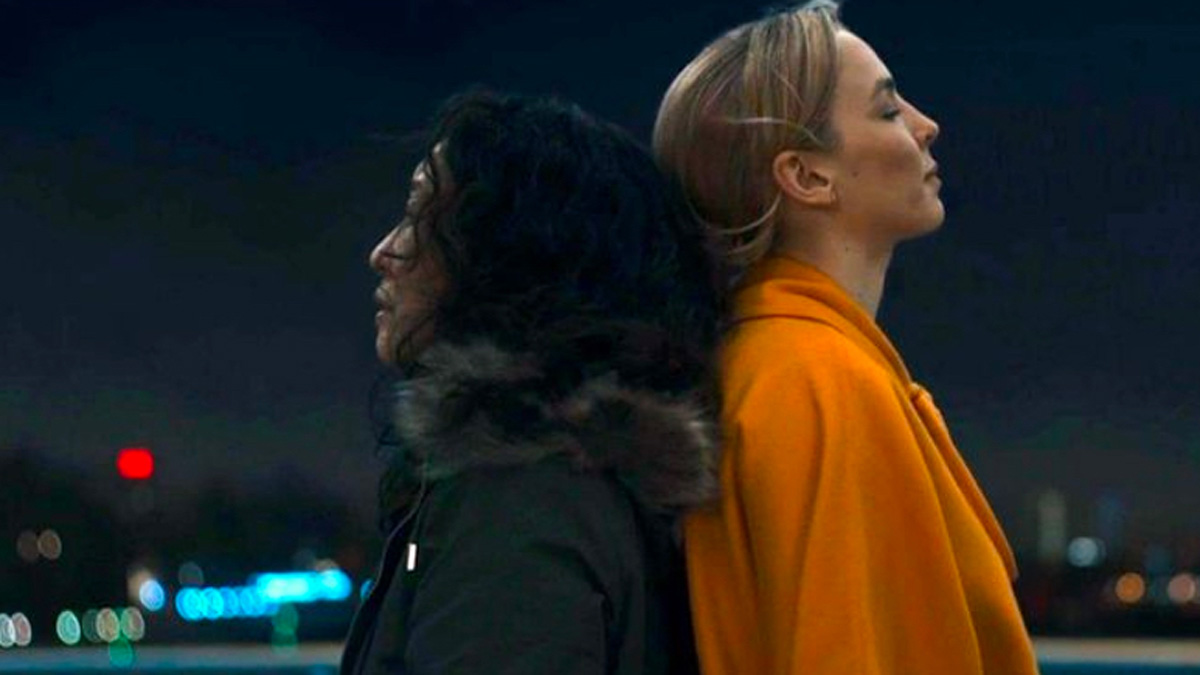 Killing Eve Season 4 release date and cast latest: When is it coming out?