Becky Sears and Kay Parsons were neighbors and knew each other very well, raising their kids side-by-side, but as Evil Kin reveals, behind that veneer Sears had deadly intentions.

Augusta, Ga., on March 25, 2009 and Kay Parsons was found badly beaten in her garage and later died in hospital. Her house looked as if it had been robbed and the attacker had used a claw hammer and baseball bat to carry out the murder.

The next night Parsons’s neighbor, 41-year-old Rebecca Sears, was also attacked and shot in the leg whilst leaving her work.

The pair both worked for Healing Hands Physical Therapy and police began investigating their relationship and just two days later Sears told police that her 20-year-old son Christopher Bowers had committed the crime. An informant also contacted detectives and told them that Sears was involved in an affair with Parsons’s husband, giving them a powerful motive for the attack.

In May 2009 both Sears and her son were charged with murder and robbery, with the pair initially pleading not guilty.

However, by 2012 they had changed their pleas to guilty in return for the death penalty being removed from the table and both mother and son were sentenced to life in prison with no possibility of parole.

At the time of the sentencing the District Attorney said: “It is, quite frankly, one of the grisliest murders I have ever seen.”

He’d planned to seek the death penalty but agreed to the deal to spare the families the trauma of a trial.

Evil Kin – For Sale by Owner airs at 10:00 AM on Investigation Discovery. 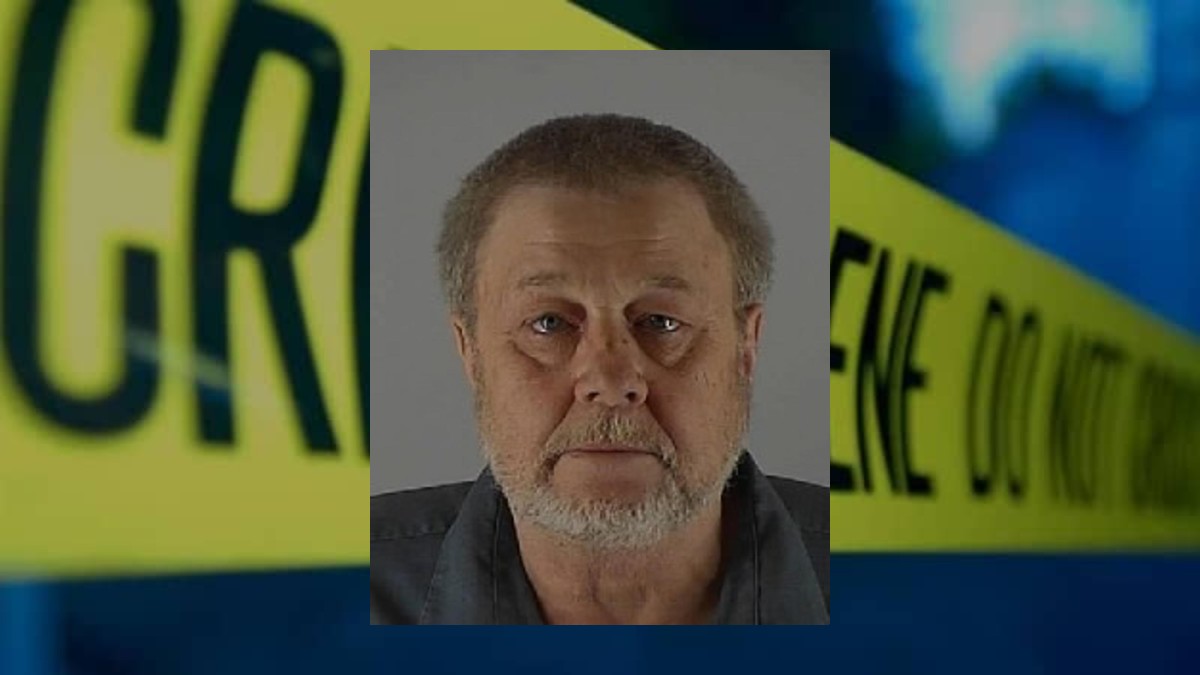 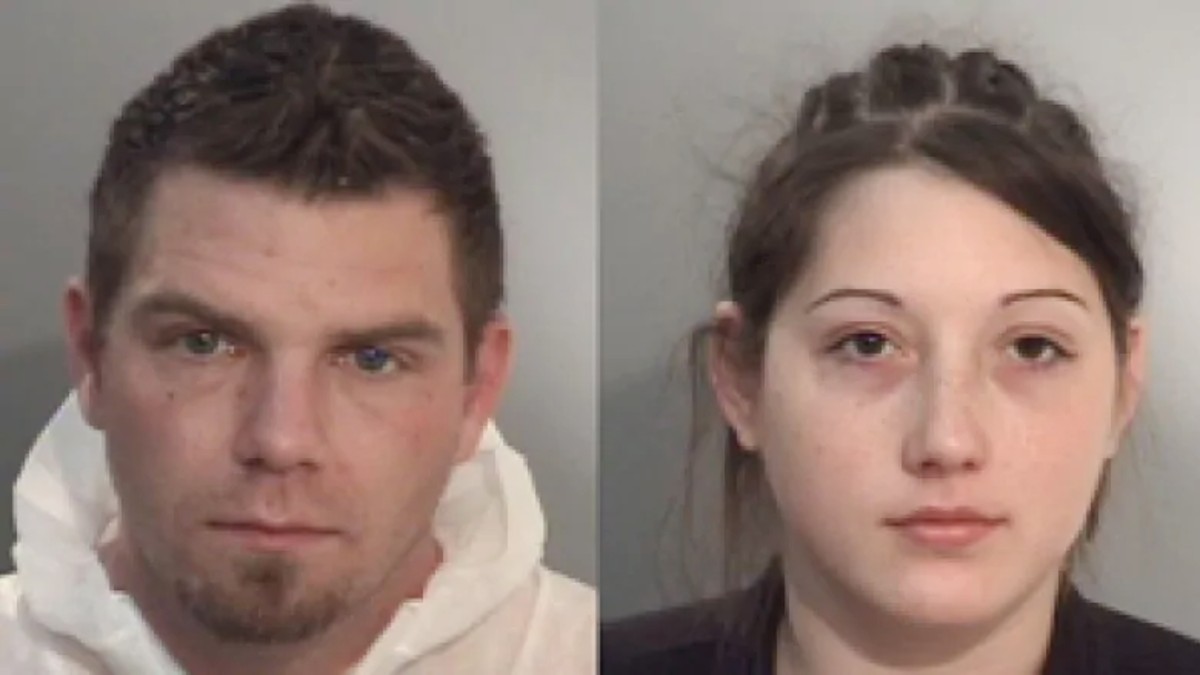