Baskets star Louie Anderson says he dedicated the Emmy award which he won for the show to his mom because he based absolutely everything in his character on her.

Anderson plays protective mother Christine Baskets on the FX series, which landed him with a Primetime Emmy Award for Outstanding Supporting Actor in a Comedy Series in 2016.

He told the Television Critics Association (TCA) winter press tour today: “It was her award.” He added: “I stole every nuance, glance, purse of the lips, tics, from my mom.”

The bittersweet and riotous series, which returns for Season 2 on January 19, sees Christine as the mother of twins, one adopted and successful, one biological and less accomplished.

Zach Galifianakis plays both twins, Chip and Dale, who are at loggerheads and vying for their mother’s attention. If she can pull herself away from the local Costco.

Add to that the above the laconic performance turned in by Martha Kelly, a real life a friend of Galifianakis, as Martha Brooks, and you have one of our top TV pics from 2016.

This season we see the family a bit broken, as Martha’s affair with Dale is examined, Christine’s life is evaluated and failed professional clown Chip cannot escape his Bakersfield orbit. At least his French wife is gone.

Speaking alongside Anderson at the TCA winter press tour were Galifianakis (via satellite), co-creator Jonathan Krisel, and Kelly. 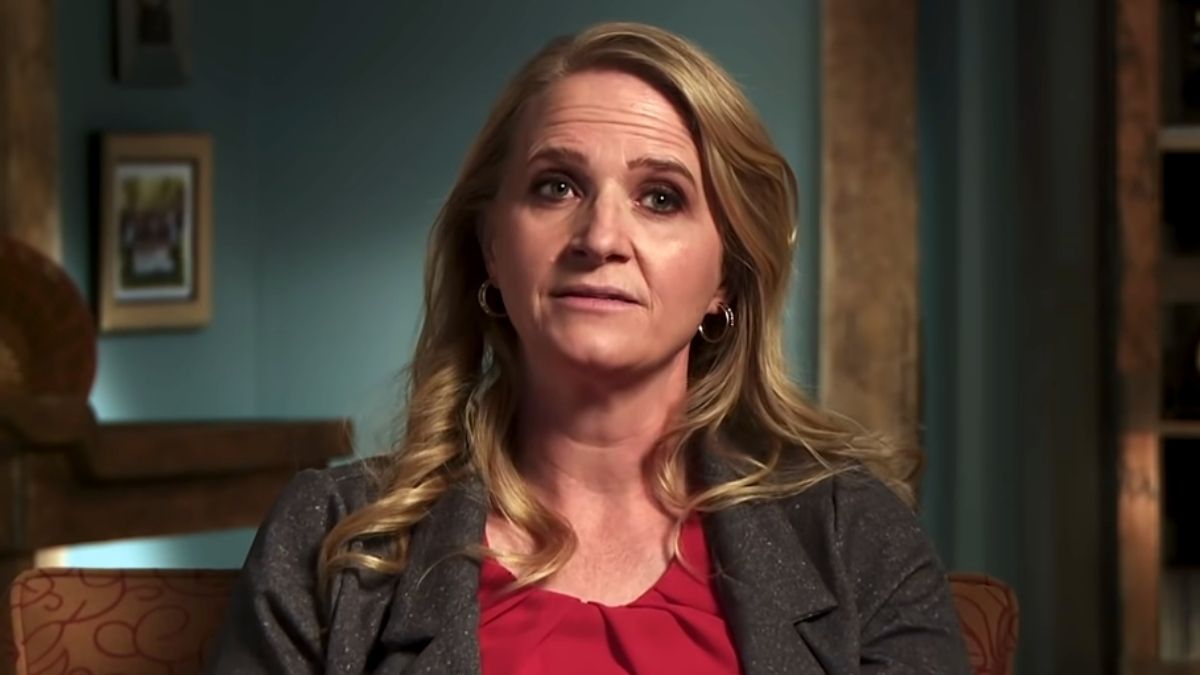