Last season, Ballers ended with Spencer (Dwayne Johnson) quitting his job in the sports industry to both save his partners and avoid infractions from college football.

Ballers season 5 begins with Spencer reflecting on his past and finding a new possibility for his future.

It was an interesting choice to start up season 5 one year later. Spencer has been retired and is living on a beach doing nothing. Joe (Rob Corddry) is still partnering with Lance and running their extreme sports company.

Charles (Omar Benson Miller) is still running the Los Angeles Rams and Jerret (John David Washington) had a great season, outperforming their contract. However, as the premiere showed, just when everything seemed to be working out, it all goes wrong.

There is a strange framing here, and it is unclear of when it takes place, but someone is interviewing Spencer about his life. This allowed him to deliver some interesting backstory about his brother, the one who died and left a deep hatred for the NCAA and team owners in his wake.

The story was about how their dad pushed them hard, and while Spencer took it well, his brother didn’t. It also showed why Spencer hated the water because he broke his ribs and arm jumping 50 feet into the water and his brother had to save him.

However, that story played into the main plotline in this season. The Dallas Cowboys owner (Christopher McDonald) called Spencer and said that the league wants him to buy the Kansas City Chiefs, which is now for sale.

He tells Spencer: “The day you retire is the day you march towards your death.”

However, because Spencer is a man for the people and not The Man, he turns it down. Of course, Candace (Emayatzy Corinealdi) shows up at his door and throws out what his father and brother meant and lets Spencer know he can’t change things from the outside.

Spencer agrees to buy the Kansas City Chiefs and that is where this season is heading.

That also ties in with Joe, who is losing it. He has not heard from Spencer in a very long time but has been working hard with Lance (Russell Brand) to build SportsX. However, they are losing their home and Joe wants to buy a new lot to build their own center on.

The problems start to mount and Joe is losing it. Whereas Lance was always the unprofessional lawsuit waiting to happen, Joe is berating employees in front of others and being a complete dick. The pressure is getting to be too much and when he learns that he has to buy two lots if he wants one, he loses it.

Joe finally calls Spencer for help. However, Spencer tells him he is busy and lets him know he is buying the Kansas City Chiefs. This is tough and Joe decides to buy both plots of land, which makes it seem the underlying story is Joe vs. Spencer in oneupmanship, but only on Joe’s side.

The other main characters got a little time. Jerret outperformed his contract and stayed clean. However, he failed a drug test in the offseason. Charles wants to cut him, but agent Jason convinces him to extend his contract in exchange for Jerreet taking the four-game suspension.

However, Jerret is then hit by a car.

The Ballers season 5 premiere was a nice start, with Spencer on a new mission, Joe losing control and Jerret seemingly facing what could be the end of his career. This is the final season, so it will be interesting to see how they wrap everything up. 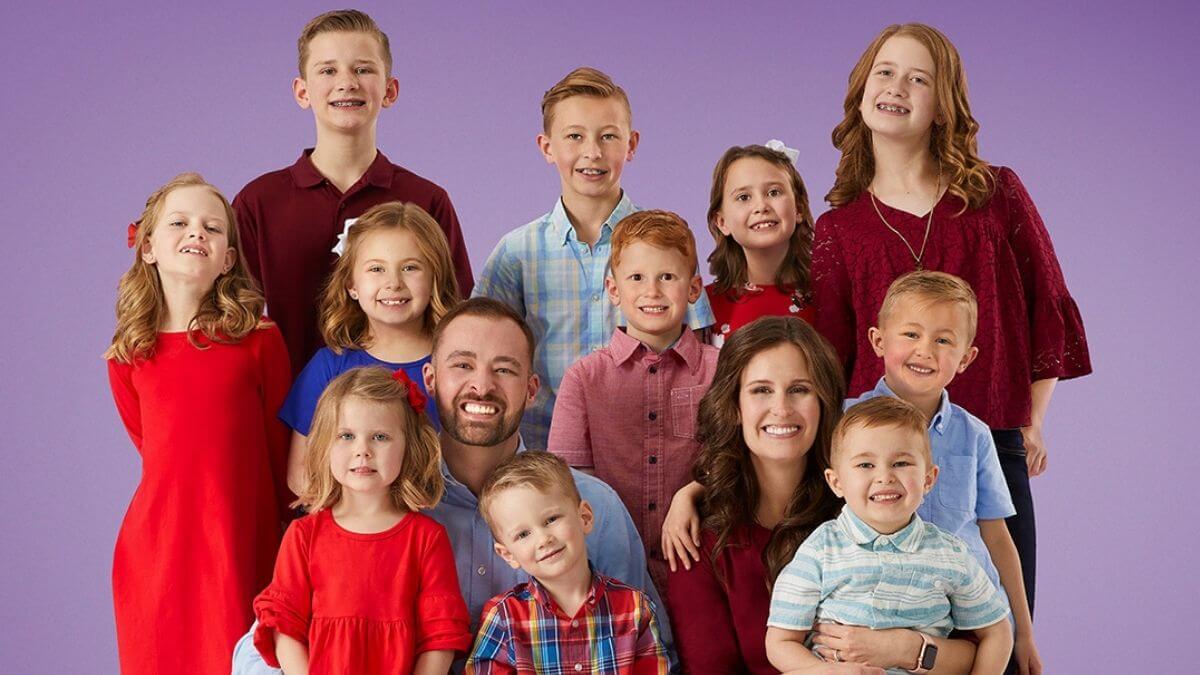