This week on Ballers, things start to get real for Spencer, as people around him begin to turn on him while Joe starts to see some success.

As with the rest of Season 5, “Municipal” split its time between Spencer dealing with his new job as the owner of the Kansas City Chiefs, Charles’ job running the Los Angeles Rams, Joe’s goals of building SportsX, and Ricky moving into a talk radio role.

The least important storyline in this episode dealt with Charles seeking a new contract, as he is in his final season as the general manager. Unfortunately, Thomas (Kevin Durand) sent him on his way with a promise they would deal with it later.

Charles released one of their top players after a gun-related incident occurred and the player lied to him about it. Spencer showed his integrity by calling Candace to make sure any evidence was non-existent and agreeing to talk to bring the player to Kansas City.

When the player was honest with Spencer, after advice from Ricky, Spencer agreed to sign the young man and give him a second chance.

Joe’s story was also an interesting one, as it looks like Kate (Catherine Haena Kim) is actually reciprocating his affection. That is great news for him, as he was teetering dangerously close to workplace harassment.

Joe also looks like he is getting lucky when it comes to finding people to help him make his move to building the SportsX complex.

Finally, Ricky got a job working as a sports radio commentator at SiriusXM but struggled to get going when he convinced them to bring him on without an audition.

When Ricky finally got going, though, he spent time ripping Spencer, calling him someone who only cared about himself, his standing, and getting everything he could.

With Spencer listening, he called in and called out Ricky for talking smack about him and the two had a confrontation on the radio about whether Spencer was an owner on the players’ side or a sell-out who would become like all the other owners.

This episode was very different, as it showed all the storylines in motion but moved none of them forward in any significant way. Hopefully, next week things start to progress again. 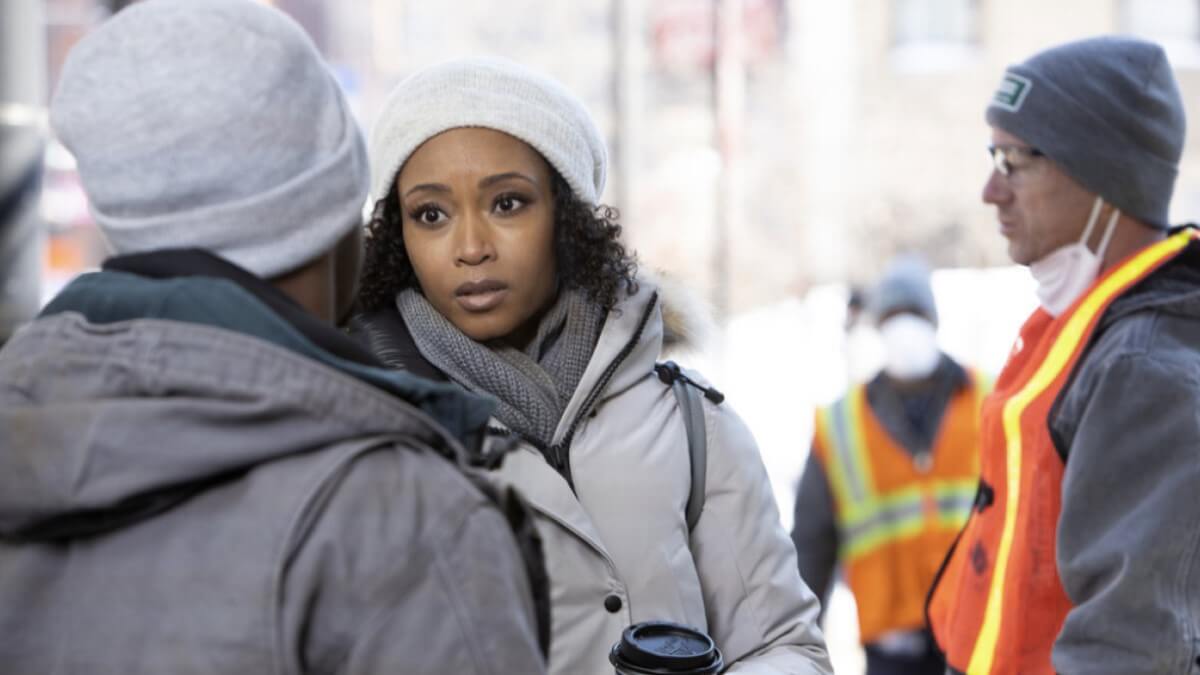 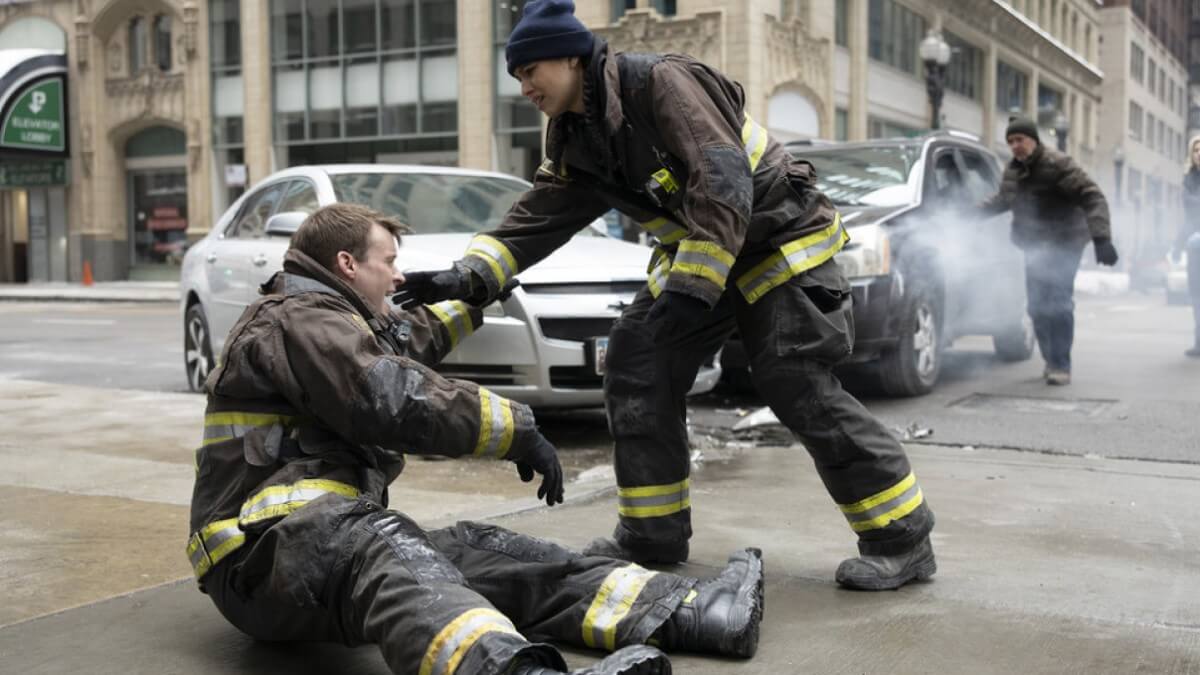 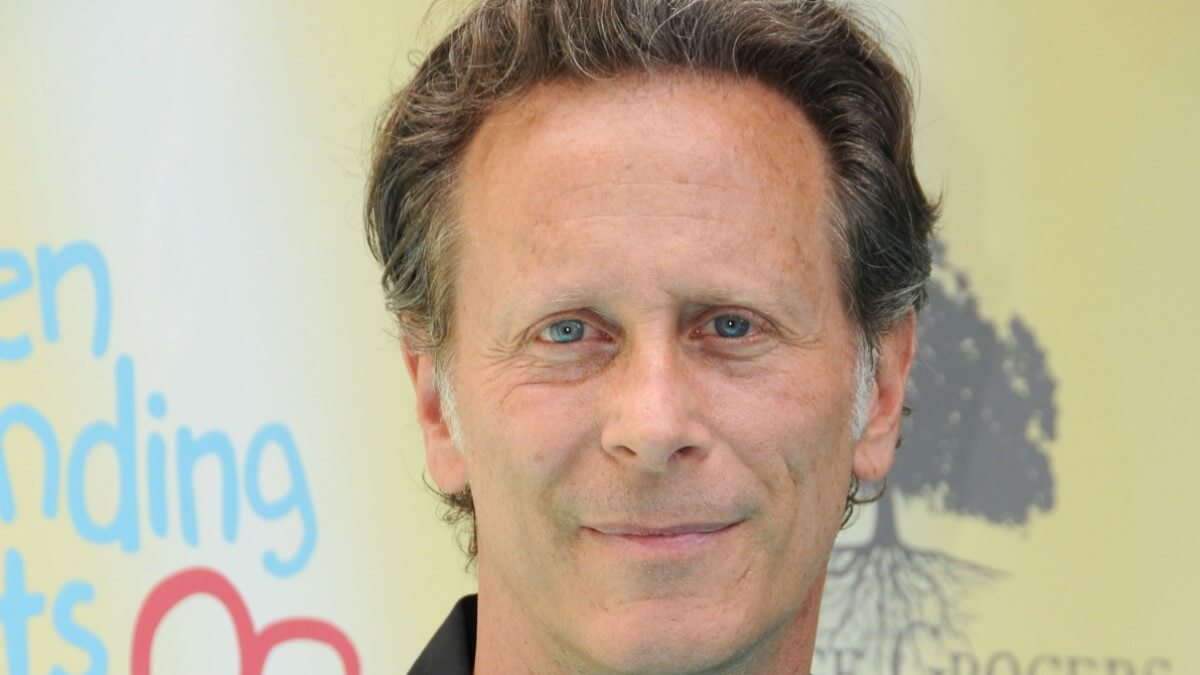