Southern Charm New Orleans has chronicled Kelsey and Justin’s relationship all season long. They have been up and down, with no one pushing an engagement more than she has. Justin appeared to not be as eager for a lifetime commitment as his girlfriend.

Since the season is shot in advance, some parts of Southern Charm New Orleans have come into question. For example, viewers saw Kelsey bait Justin into agreeing to propose to her by July 1. That date has come and gone in real life, though when giving the ultimatum, it was still a ways away.

Are Justin and Kelsey engaged?

It looks like Justin has still not proposed to Kelsey despite their awkward pact. July has come and gone, and yet, their relationship is still where it was while filming earlier this year.

Kelsey and Justin are reportedly still living together, but there isn’t a ring on her finger. Whether she will stick around without a proposal remains to be seen, but, certainly, she hasn’t given him his last chance.

A post shared by Justin A Reese, Esq. (@thejustinreese)

Where do Kelsey and Justin stand now?

Things with Kelsey and Justin appear to be going well. He addressed his lack of engagement with Reality Blurb, noting that there is pressure to get married from all over the place. While there have been some questions regarding his intentions with Kelsey, Justin appears to be genuine and working toward a proposal in the future.

Viewers haven’t given him a pass. Several social media comments came following last night’s episode of Southern Charm New Orleans. Many believe Justin is using Kelsey and that she is foolishly being strung along. Is that the case, or is he waiting to give her a more financially sound future?

I guess we will find out at the reunion if Kelsey and Justin got engaged.

I can see why he loves her, he is a mommas boy and she acts like his mom… but then again she can be Tewwwww much, which scared him.

But I guess the reunion will tell it all
#SouthernCharmNOLA

In that flashback where Justin makes the comment about the engagement but in a question form… I immediately had a flash forward of the end of their relationship. Kelsey HAS to know that Justin does not want to be married. #SouthernCharmNOLA 🦀 #SouthernCharmNewOrleans 🦀

With this season of Southern Charm New Orleans over, there is hope that when it returns, there will be a more exciting update for Kelsey and Justin. There has been no confirmation on a renewal, though it is likely that it will be coming back sometime next year. 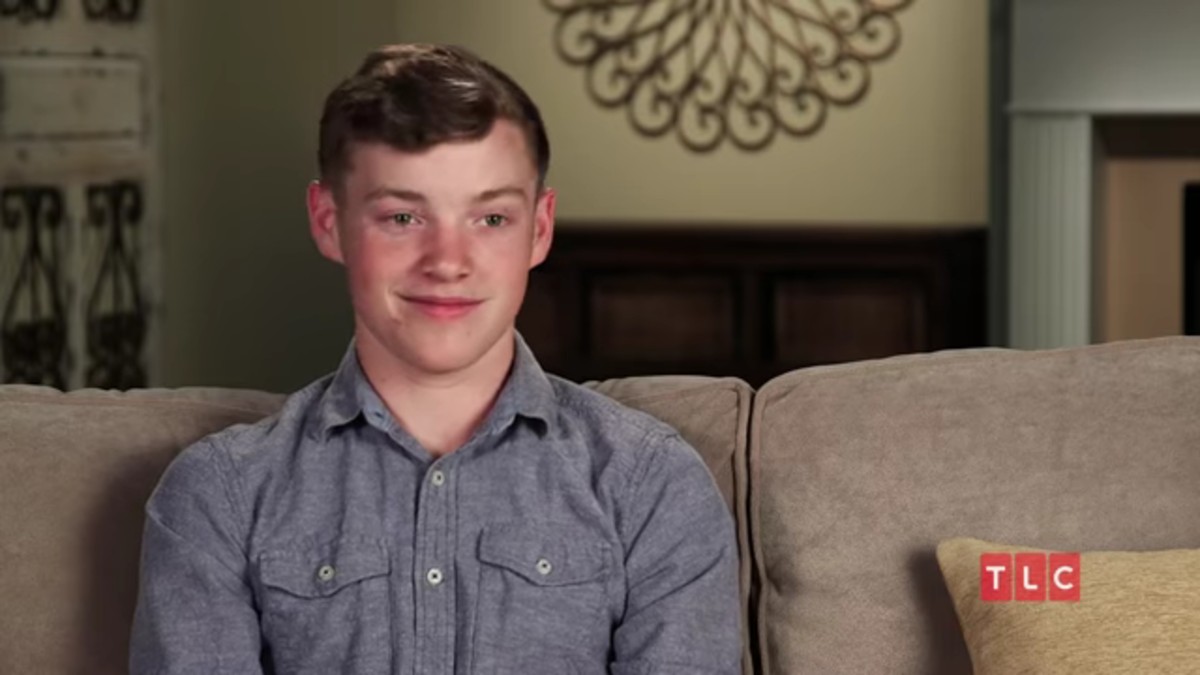 Claire Spivey reveals she and Justin Duggar kept their courtship ‘quiet’ for months, Counting On announcement was a formality
RELATED POSTS