This episode of Married with Secrets spotlights the death of Angela Dixiano, which soon becomes much more than a tragic end after a life of drug and alcohol abuse.

2010 in Anchorage, Alaska, and Angela Dixiano went missing and this prompted the police and her family to try and find out what happened to her.

Husband William “Mike” Dixiano gave different stories to different people, saying to some she’d died of cancer, others that it was organ failure and some that he’d given her $10,000 and she’d just disappeared.

However, investigators were unable to find any death certificate in Alaska and suspicion fell on William. Despite their suspicions, the case soon went cold and William was not charged with any crime against his wife.

A few years later in 2016 William was charged with stealing funds from a man under his care. Sam Lee had a trust fund worth $3 million and William had been helping himself to monthly checks worth $20,000 and various other assets. It was then that William also confessed to killing Angela.

She’d threatened to expose his fraud at a party and he’d then beaten her to death with a bat and dumped her body in a nearby lake. Under a plea deal William was given 20 year in prison for second-degree murder and first-degree theft.

Married with Secrets episode Missing in Alaska airs at 8:00 PM on Investigation Discovery. 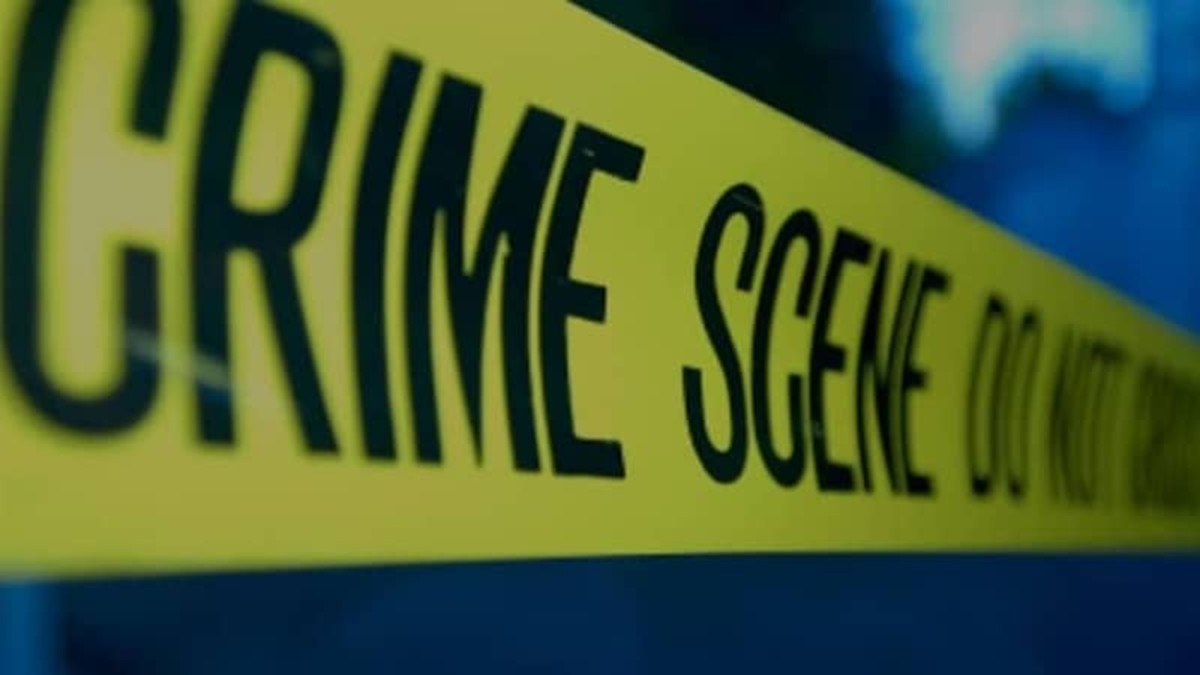 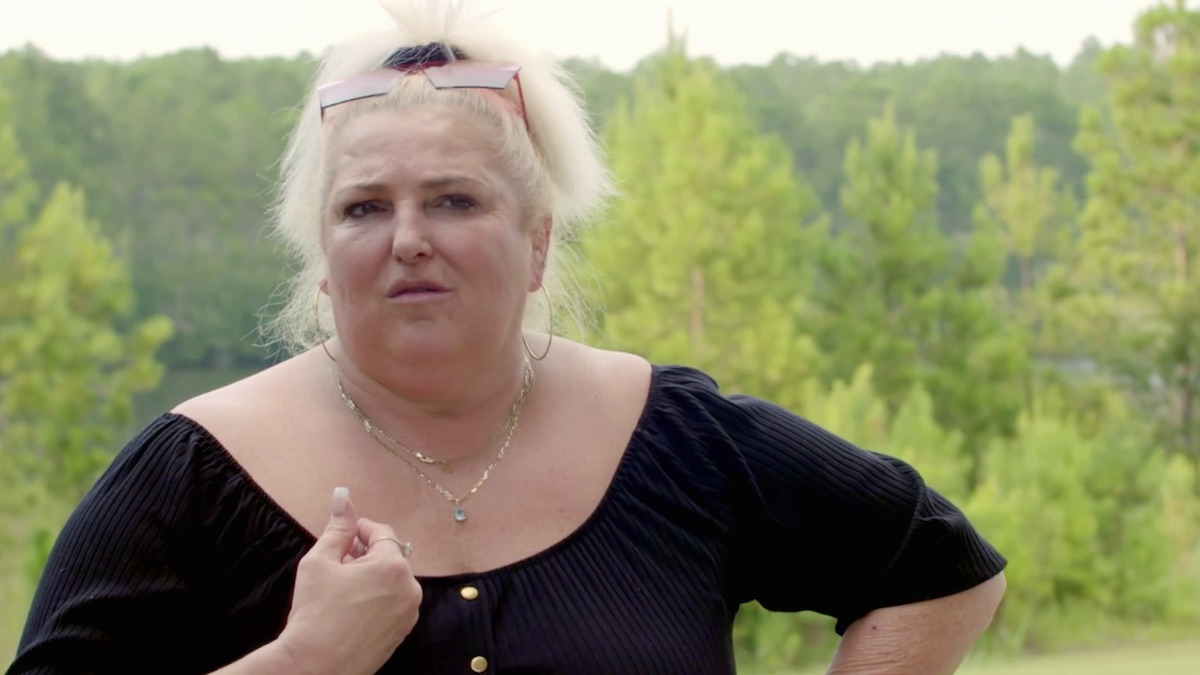