The first America’s Got Talent quarterfinal show of the summer kicked off tonight and now, America gets to vote on who stays and who goes home. For the first “live” show, 12 acts took the stage, trying to become one of the fan-favorites this week. Seven acts will end up moving on, based on the overnight votes of the fans.

There were a lot of musical acts, with the Angel City Chorale, Amanda Mena, We Three, rapper Flau’jae, and Courtney Hadwin taking to the AGT stage.

Below are videos for each of the 12 quarterfinal performances from the August 14 episode:

Mochi showed off his work with the diabolo again, making it even more exciting with the video screen and sparks coming out of the diabolo to end the performance. The video below depicts how he opened the “live” shows for America. The judges were impressed by him once again.

The Human Fountains were back with another performance of spitting water around the stage. It’s difficult to describe the act beyond that, but it can be seen in the video below. Simon Cowell hit is red X again, but it will be up to the home audience to decide whether the fountains are back this summer.

The large choir was back for another performance that would have the audience standing up. This time, they performed This is Me, a popular track from The Greatest Showman. Below is a video of the performance that has people chatting on social media.

The high school dance group was back, this time performing to the songs Fergalicious, Short Man, and Tootsie Roll. Howie Mandel wasn’t as impressed with them this time as some of the other judges, Mel B was also unsatisfied with the act.

Teen singer Amanda Mena returned with another strong performance in the quarterfinals. This time, she performed a bilingual version of What About Us in English and Spanish. It wasn’t a completely clean performance, but Simon Cowell said some very nice things to her when she was finished.

The dance group was back again, with all the guys wearing high heels for the latest number. They really ramped up the energy level this time and the judges loved it.

Howie Mandell stated that they should wear their heels during full performances and Simon Cowell loved their energy.

The family band We Three returned to perform another original song. This one was called So They Say, and it was again a strong performance by the trio. In terms of original songs, they continue to do really well with the judges and audience. Is it enough to push them to the next round?

Lord Nill is one of those escape artists that fans of the show either love or love to hate. Last week it was alligators and this week, it was snakes.

Below is the video of their performance, where it seemed like a lot of bad acting was taking place, rather than an outstanding and memorable performance.

Teen rapper Flau’jae was back again, performing an original anthem she called Let Downs. Simon Cowell called her outstanding, while Mel B actually had some criticisms for the young rapper. Will America give her another shot in the “live” shows this summer?

It’s time for another amazing card trick by magician Shin Lim. This is one of the acts, that if he finds enough fan support, has the on-stage skills to win the $1 million prize.

His latest impressive performance had the judges and audience stunned again. Watch it again below!

The comedienne was back with some more self-deprecating jokes. Some of them went over well with the audience, but there were other times where the set seemed a little rough around the edges. The full performance can be seen in the video below.

Young singer Courtney Hadwin ended the night. And boy did she end it well!

This is one of those must-see performances from America’s Got Talent, as they speak for themselves. She clearly deserves to move on in the show and her full performance is shown in the video below.

That’s it for the first quarterfinal episode of the summer. The first Live Results Show takes place on August 15 at 8/7c on NBC. During that show, seven of these 12 acts will advance from the quarterfinals to the semifinals for Season 13.

America’s Got Talent airs Tuesdays and Wednesdays this summer at 8/7c on NBC.

Big Brother recap: A look back at the BB23 cast 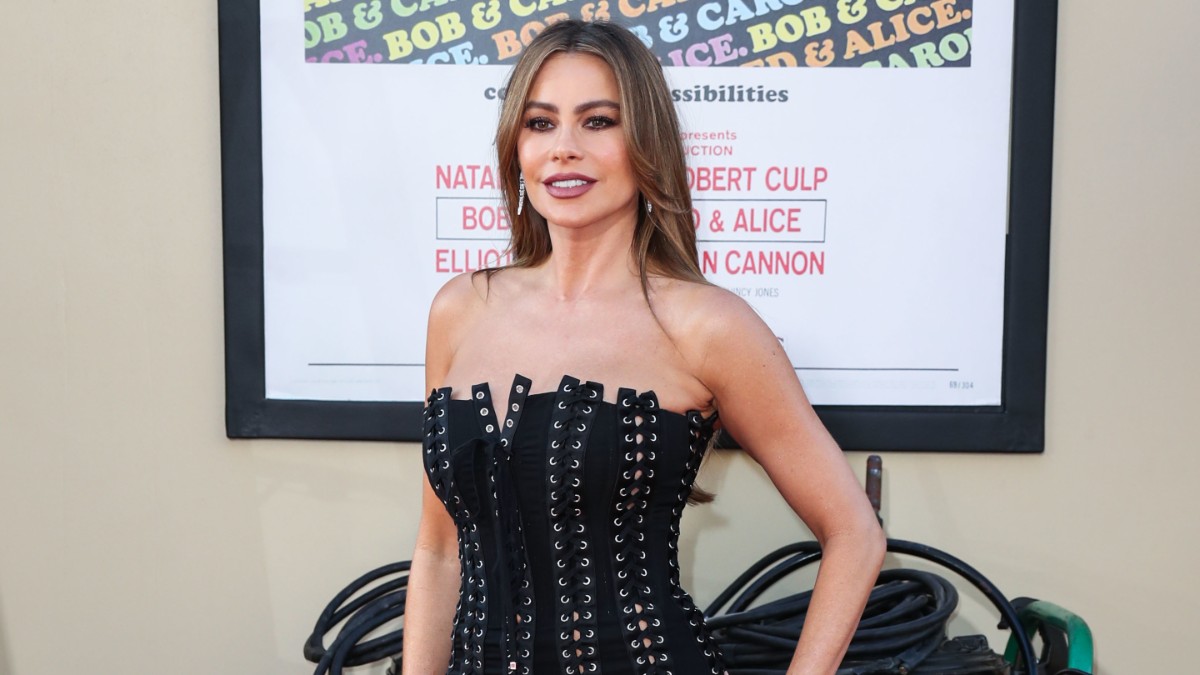 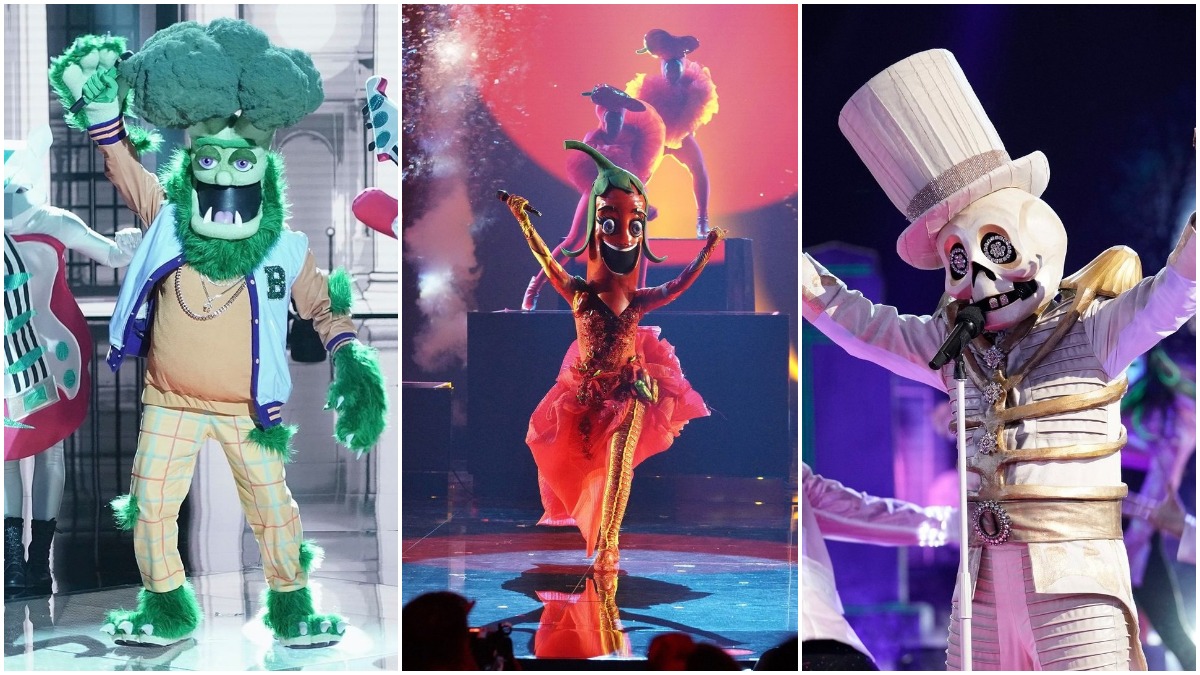