American Woman was set up to win but that’s not what happened, as Paramount has decided to cancel the show just two weeks after the first season finale aired. After 12 weeks of watching to find out what would happen to Bonnie (Alicia Silverstone), fans are left to their own imagination.

Variety claims the declining ratings were the cancellation culprit, but mixed reviews on the show didn’t help.

The road to the air wasn’t easy for American Woman. It was originally picked up for TV Land and then was sent to Paramount which was a rebrand for SPIKE TV. During production, the showrunner was changed when John Riggi exited over creative differences and John Wells stepped in to fill his shoes.

Kyle Richards had done plenty of publicity for the show leading up to the debut. It was chronicled on The Real Housewives of Beverly Hills, including her friends watching the premiere episode during a girls night.

The premise of the show was loosely based on Kyle Richards’ upbringing. How much of it was based in reality was never clear, but some of the incidents definitely caught the eyes of viewers. Kyle Richards’ sisters weren’t thrilled about the show and gave her pushback when it came to having it aired.

Now that American Woman has been canceled, viewers will miss Bonnie and her friends. The setting of the story was intriguing, but it performed less than stellar as the weeks went on. Now, there will never be a resolution in Bonnie’s love life and the relationships Diana (Jen Bartels) and Kathleen (Mena Suvari) had.

Jen Bartels shared an Instagram post thanking everyone she worked with and gave a little insight into what it was like on the show. Of course, working with Alicia Silverstone and Mena Suvari was a highlight.

Season 1 of American Woman is in the books and with no resolution to the storylines, fans are left wondering what will happen to Bonnie, Diana, and Kathleen.

You Might Also Like:  Kyle Richards talks RHOBH reunion, has her opinion of Erika Jayne changed since taping?

Kyle Richards net worth 2021: How much is the RHOBH star worth and where did she get her wealth?

NCIS ratings: Which of the three NCIS shows has the most viewers?

Evil Season 3 release date and cast latest: When is it coming out?
Related Stories 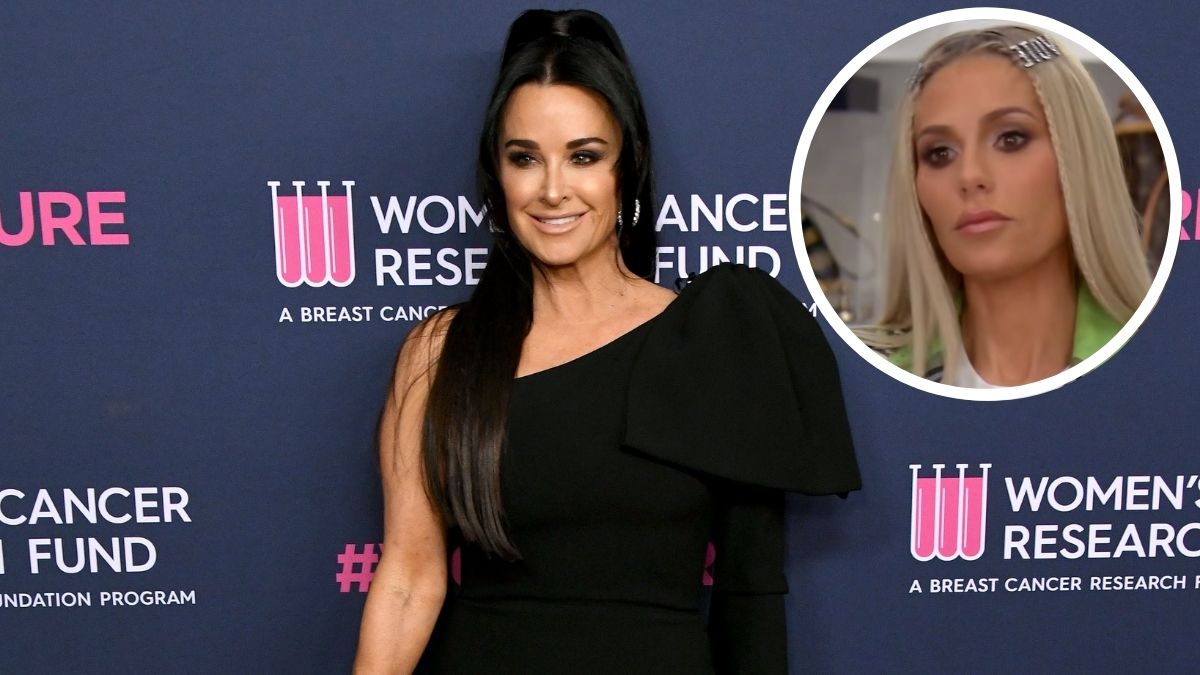 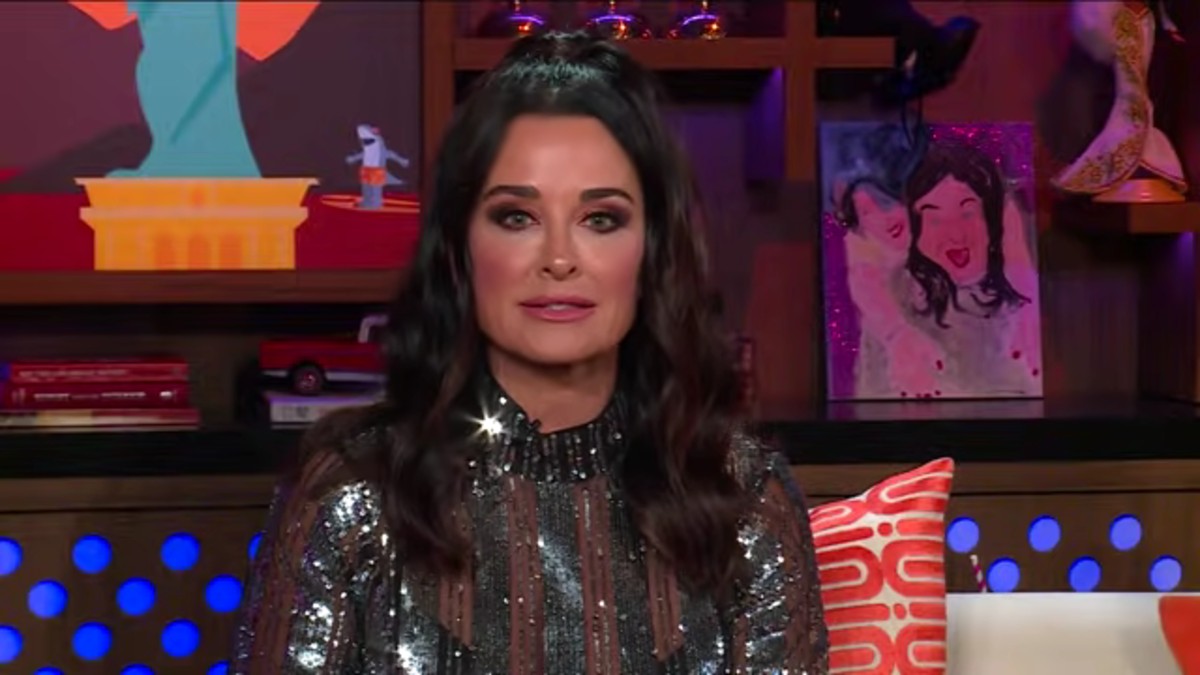 Kyle Richards net worth 2021: How much is the RHOBH star worth and where did she get her wealth?