The SVU investigates after Dallas Monroe is assaulted at home and investigators believe that a recording artist P.T. Banks (Snoop Dogg), who has a beef with Monroe’s rapper husband Justin “Snake Eye” Anderson (Orlando Jones), might have been behind the attack.

Sergeant Fin Tutuola (Ice-T) initially takes the case but he is removed when it is discovered that he has family ties to P.T. Banks.

If you saw Law & Order: SVU, Episode 22, titled Diss, on NBC on Thursday, and wondered who Amber Stevens West who portrayed Dallas Monroe is, or you wondered where you have seen the actress before, here is everything you need to know.

Who is Amber Stevens West?

She has appeared in several other TV shows, including Grey’s Anatomy where she played Laurel Pinson in Season 7, episode 12, titled Start Me Up. She played Caroline in Friends With Benefits Season 1, episode 7, titled The Benefits of Mardi Gras.

She also appeared as Jane McIntyre in How I Met Your Mother.

Amber Stevens West was born in October 1986 in Los Angeles. She is the daughter of the actor, voiceover actor, radio and TV personality Shadoe Stevens and ex-model Beverly Cunningham.

She is married to actor Andrew West. The couple met while playing roles on ABC’s Greek. Andrew West is well-known for his role as Fisher on Greek.

Andrew West is also known and for his role as Henry Mills in ABC’s Once Upon a Time and for playing Gareth in AMC’s The Walking Dead. 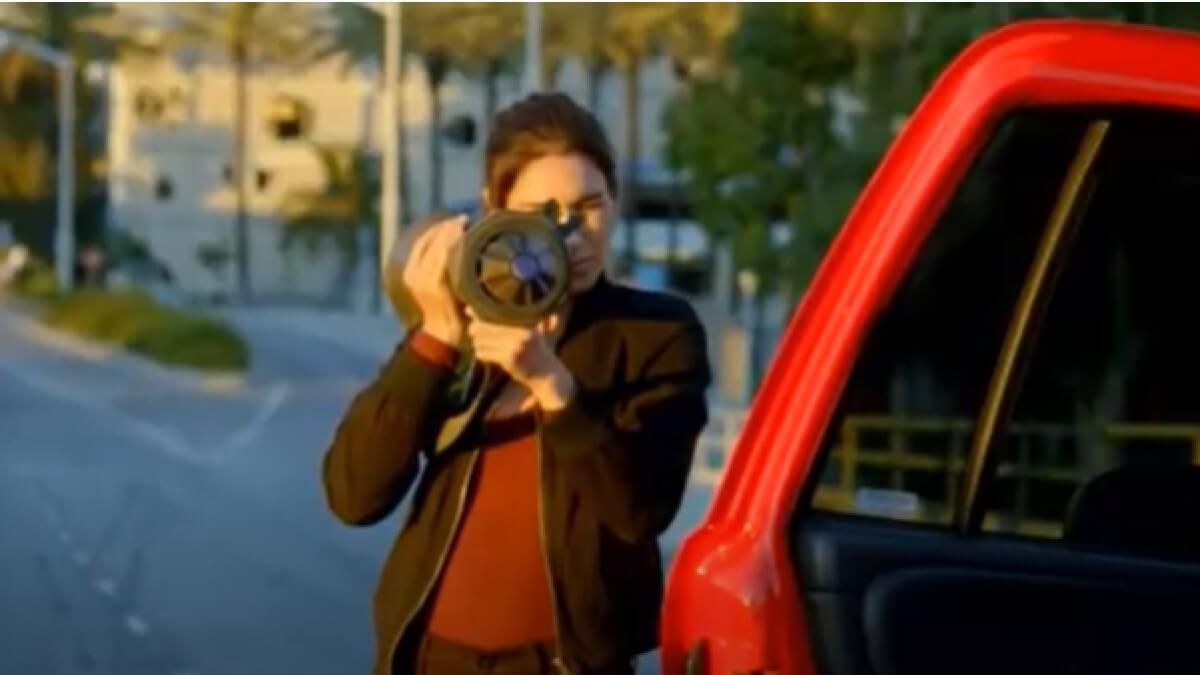 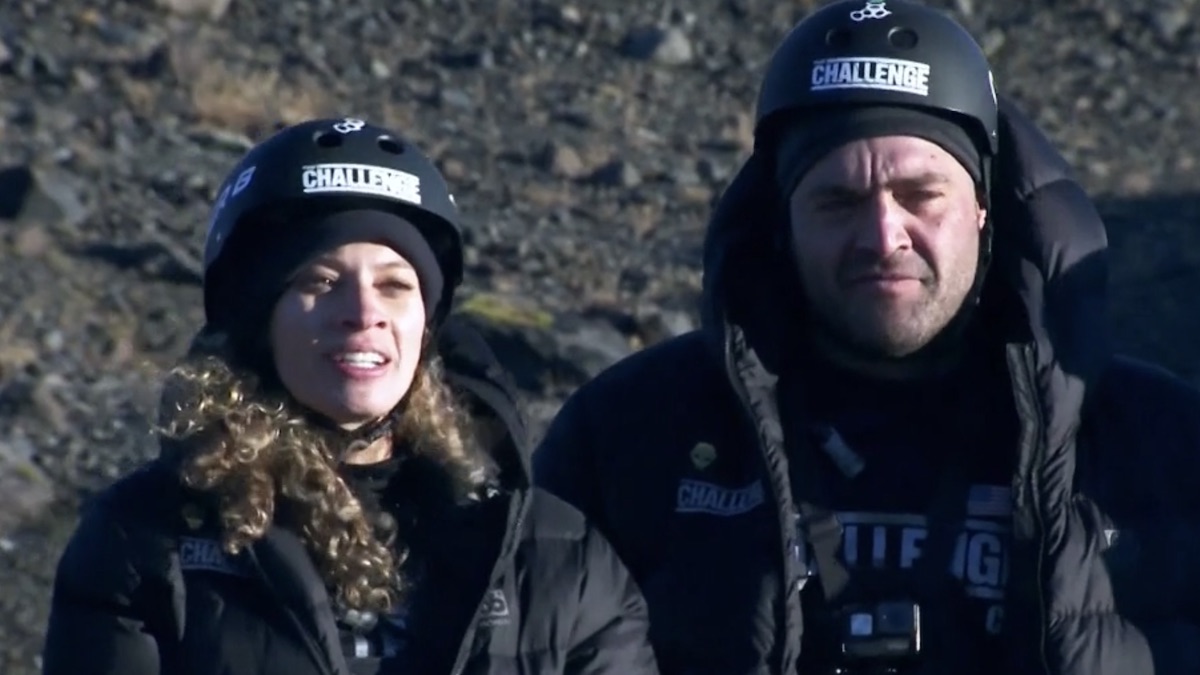