This week Doomsday: 10 Ways the World Will End asks what would happen if hostile aliens attacked the planet or if the ocean currents stopped their cycle?

The Earth being invaded by aggressive aliens has been depicted in endless sci-fi movies. Sometimes these far away visitors are after the Earth itself for resources, other times they fancy using us as a tasty snack and on others the planet is scheduled for demolition to make way for a new intergalactic highway…but what would it really be like?

Also this week, the ocean currents don’t just impact coastal regions or the creatures in the sea. They also regulate the planet’s weather systems and changes in them can have dramatic results. What would happen if they stopped completely?

American Horror Story recap: Everything you know is fake — except for the aliens

Exclusive: Yvonne Strahovski on why The Tomorrow War is more than just an action thriller 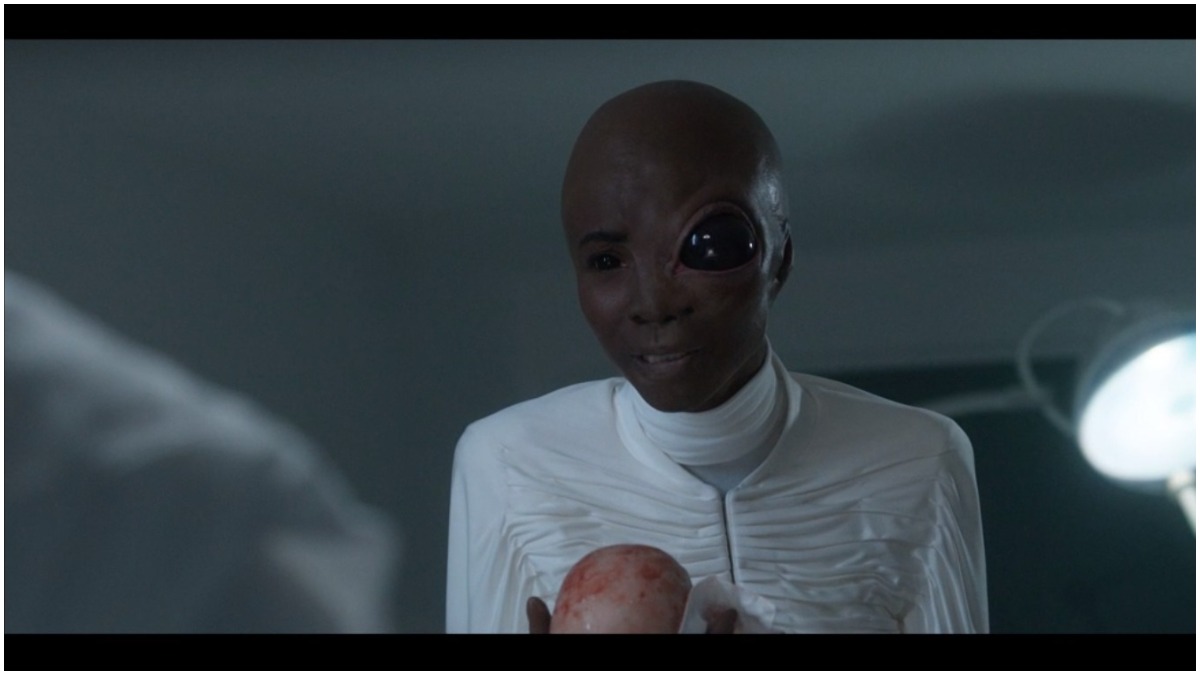 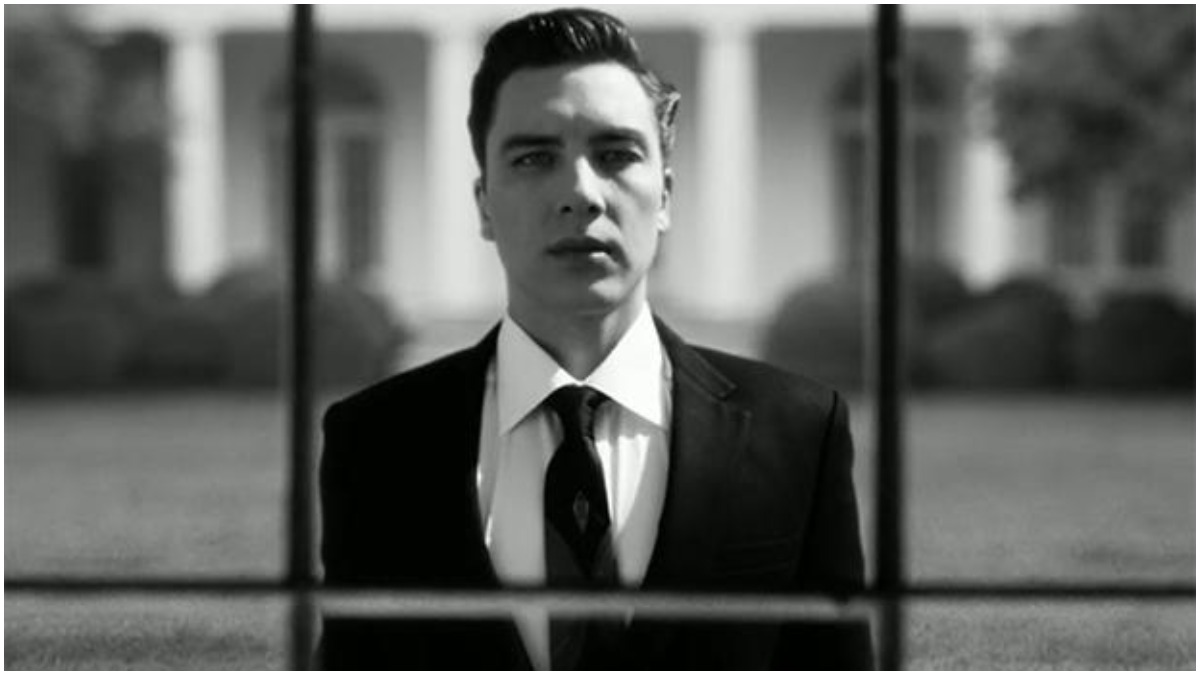 American Horror Story recap: Everything you know is fake — except for the aliens