This week Your Worst Nightmare tells the story of Adriane Fields, who survived a brutal encounter with killer Dale Scheanette.

Arlington back in 1996 and Christine Vu and Wendy Prescott were raped and murded, left strangled in their bathtubs. Fields had just seen the story on the news and got a really bad feeling about it. She started thinking that she might be next, later telling the press that: “I just knew it. I can’t explain it.”

Fields began to think that she was being watched and decided to move to Grand Prairie.

The on October 26 1999 her worst nightmares came true when she woke at 3 in the morning to see a man with a stocking over his head coming towards her. He leapt onto the bed and put a gun to her back, threatening to hurt her if she did not be quiet.

Her attacker knew her name and he proceeded to rape her for two hours, before leaving her on the floor. Unlike some of his previous victims he did not attempt to kill Fields and she lived through her terrifying ordeal.

DNA from the scene of her attack was linked to that found where Prescott and Vu were killed and eventually police arrested Scheanette when a DNA sample he’d given in a burglary case matched.

Scheanette was found guilty and sentenced to death, he was executed in February 2009 aged 35.

Your Worst Nightmare airs on Saturdays at 10:00 PM on Investigation Discovery. 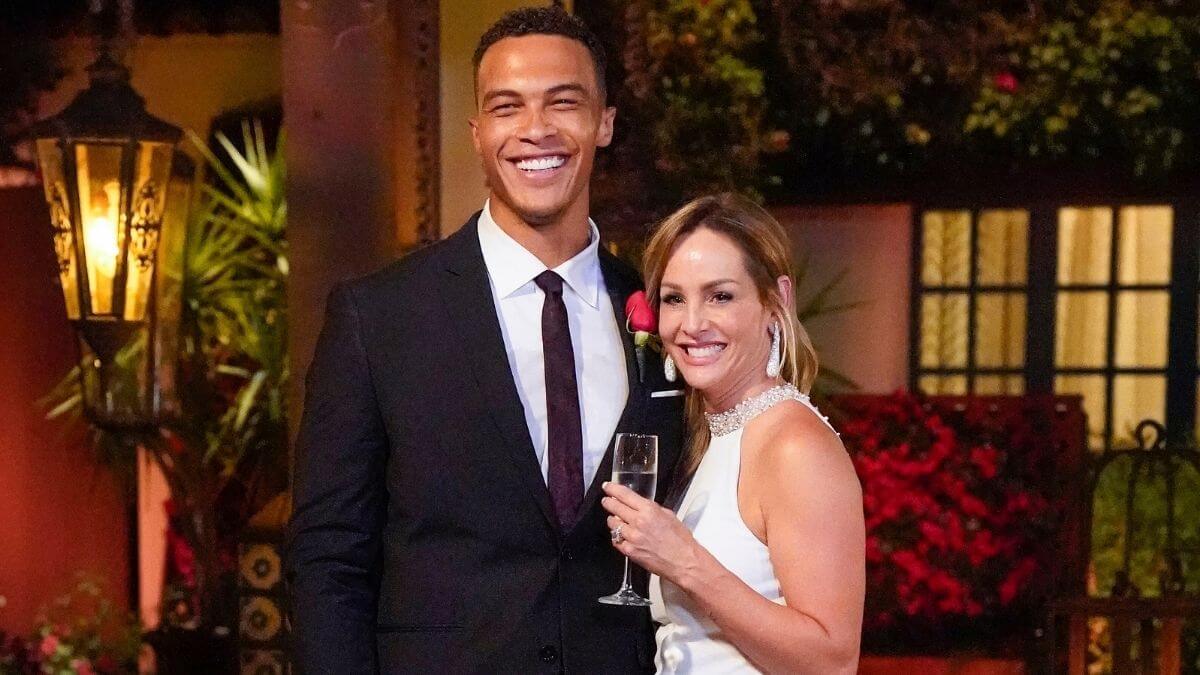 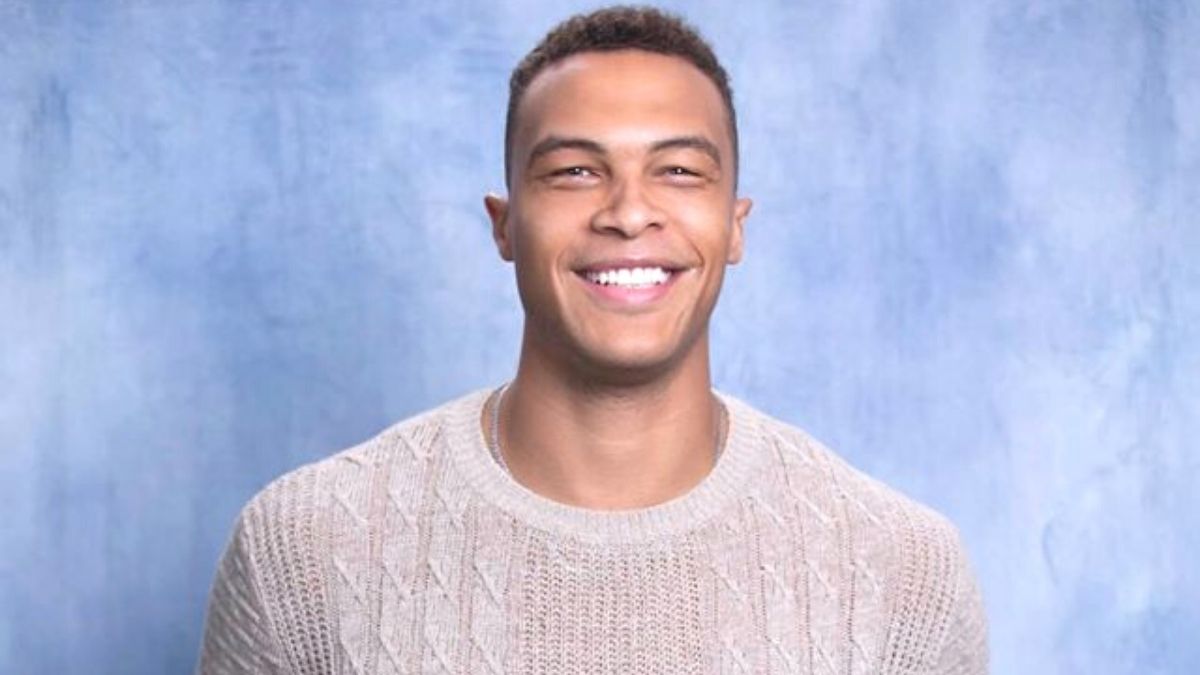 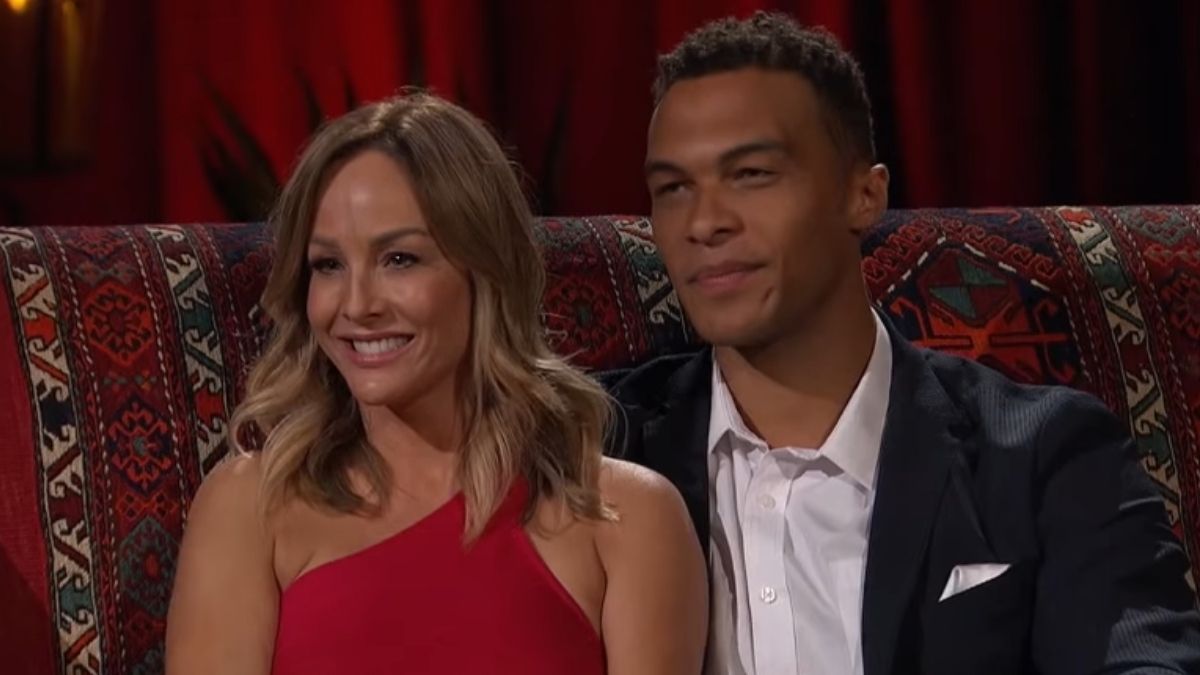