Sam Wilson may be a high-flying Avenger, but his sister is a hero in her own right.

Actress Adepero Oduye is sharing her thoughts on her role in The Falcon and the Winter Soldier from where Sarah is coming from to how she always knew the government would betray Sam’s wishes on Captain America’s shield.

In the first episode of the series, Sam has just dropped Cap’s shield off at the Smithsonian to let its legacy rest in peace. He returns to his home in Louisana, where his sister, Sarah, is on the verge of selling the family’s fishing business.

When Sam protests, Sarah retorts that, unlike Sam, she’s had to live through five years with half the world dusted and is doing her best to handle the chaos of life while he travels the globe fighting terrorists.

Oduye shared with the Hollywood Reporter that she wanted to ensure her character was more than mere window dressing.

It was making sure that Sarah was, first and foremost, grounded. Before they could really share much with me, I wanted to make sure that Sarah was not just there to pat a man on the back or to stroke an ego. And this was before I knew anything about what the story was. So once it opened up into what the story was about, Anthony was also part of those conversations with Kari.

So it was just making sure of that brother-sister relationship, and that the questions of the story were clear as it pertained to the Wilson family’s world. Because if we were confused, then I feel like it would be confusing for the people watching it. So I’m thankful for the space that was created. It allowed us to dive into that, ask questions, think about things and change things, if needed, within the dialogue to make it very clear, specific and grounded.

Oduye noted the scene in the pilot where Sam tries to help Sarah secure a bank loan only to discover that even his status as an Avenger can’t get the deal going. The actress loved the realism of the scene.

“It’s what drew me to the project. The fact that there was going to be an opportunity to explore something grounded and real, which so many people are experiencing day-to-day.”

While Sam was shocked when the government took Cap’s shield and gave it to John Walker, Oduye claims Sarah was not at all surprised the government would pass over a man of color for someone else.

Even though you know bad things happen and have happened, such as disenfranchisement, there’s that human part of you; I don’t know if it’s hope or what to call it. But once you’re hit over the head again with what you already knew, you feel a little bit stupid for being shocked or surprised. Then you say, “What else did I think would happen?”

So I imagine that’s what’s going on for Sarah in that moment, particularly because it’s attached to her brother, who she loves so much, and knows he does this work. There was all this interest to see that it went in a way that she both maybe expected but was also irked by, surprised by, saddened by or angered by because of her attachment to her brother.

The latest episode had Sarah getting a call from Karli (Erin Kellyman), who assumed Sam and Walker were working together. Sarah responded with the biting line, “My world doesn’t matter to America. So why should I care about its mascot?”

Karli’s call to Sarah is enough to galvanize Sam into going after the Flag-Smashers. For her part, Oduye is aware of fans praising her character and cited her own inspiration.

People have been talking about that idea of Sarah as a superhero, and I think about my mother. Sarah is a representation of all women figures who are out here getting things done, taking care of families, and making sure livelihoods are there. Because we have to; we have no choice. We, as human beings, we do extraordinary and have done extraordinary under all kinds of circumstances. I don’t have to go far to see that.

While Sam is out there saving the world, his sister is fighting to keep her own family together and prove heroics of all kinds run in the Wilson family. 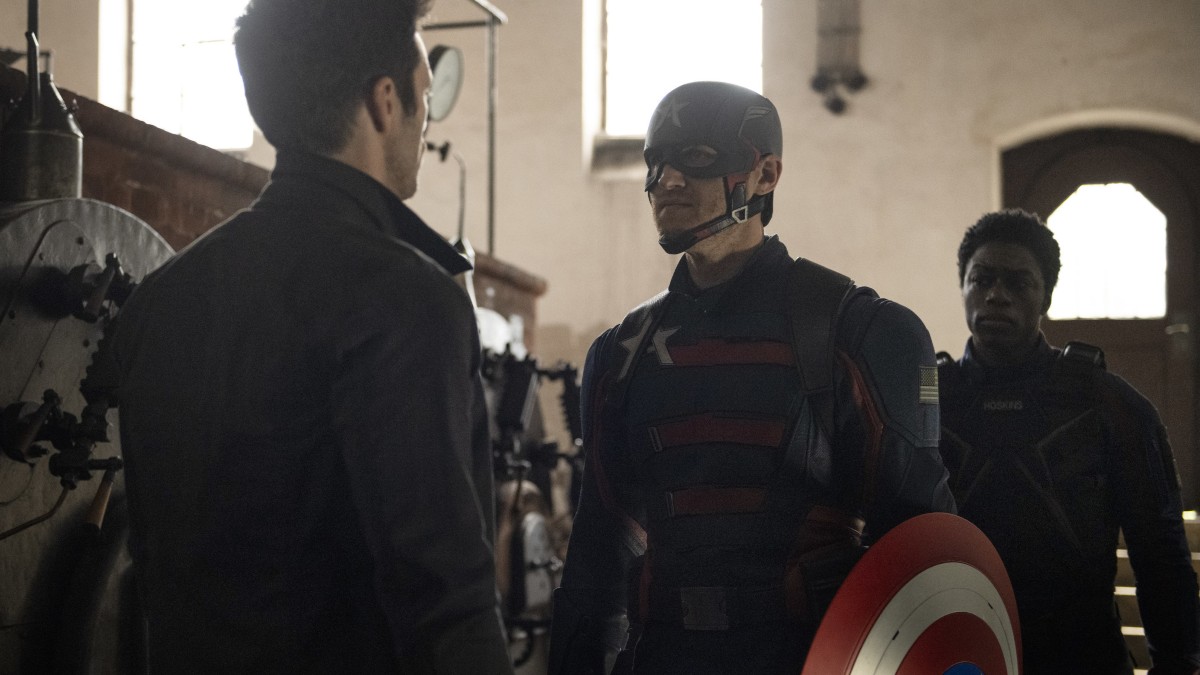 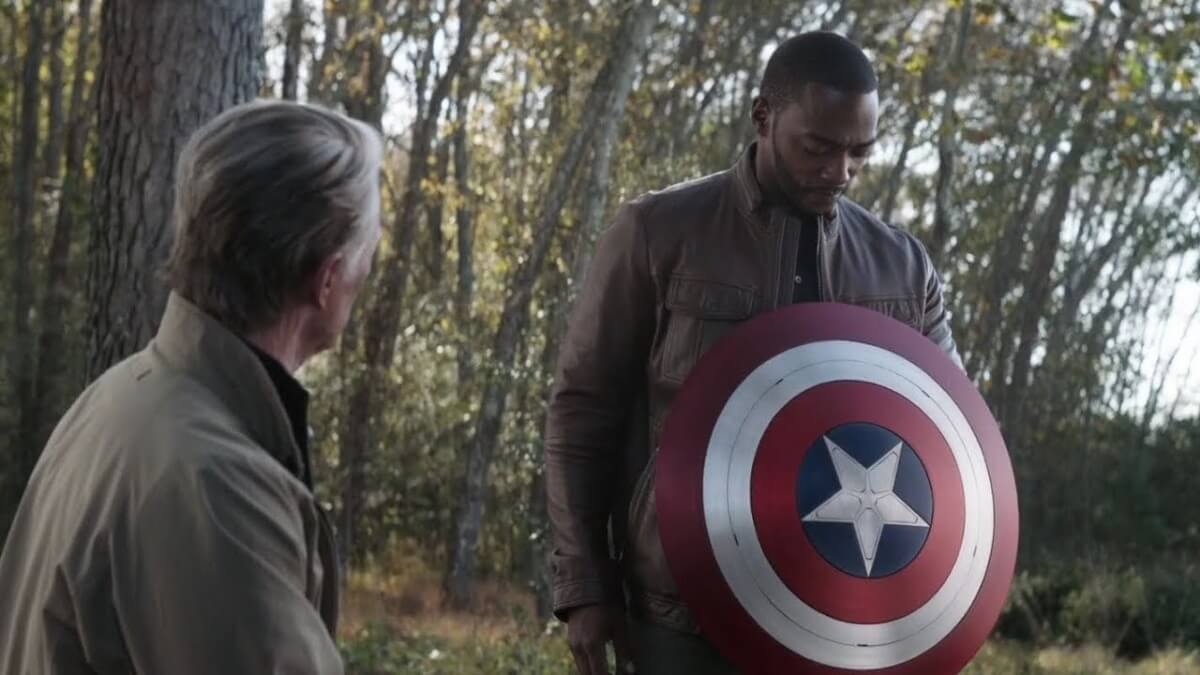 The Falcon and the Winter Soldier Season 2 release date and cast latest: When is it coming out?
RELATED POSTS