A.B. Quintanilla was the older brother of the Mexican-American model, actress, and Tejano singer Selena Quintanilla.

Selena’s life is the focus of Netflix’s Selena: The Series, which premiered on the streaming platform on December 4.

Who is A.B. Quintanilla?

A.B. Quintanilla was born in 1963 in Toppenish, Washington. He is a producer, songwriter, and singer who played bass guitar for Selena y Los Dinos.

In Netflix’s Selena: The Series, A.B. first saw Vangie while performing at a club. But A.B.’s dad, Abraham, intervened and prevented the pair from hooking up.

However, Vangie and A.B. met up later at another club, and soon, she ended up pregnant with A.B.’s child.

Vangie and A.B. Quintanilla tied the knot in 1988 in Corpus Christi, Texas. A.B. was 24 years old when he and Vangie Married, a year before Selena released her self-titled debut studio album.

In a recent interview, he revealed that when he first met Vangie in the ’80s, they were still growing their career and weren’t yet a very famous and successful group.

The family moved to Corpus Christi, Texas, in the early ’80s after suffering bankruptcy and formed Selena y Los Dinos.

The couple divorced in 2000, five years after Selena’s tragic death.

What is Vangie doing now?

We don’t know much about Vangie’s private life. However, Women’s Health Magazine reports that after she divorced A.B., she had another daughter, Alana.

Selena: The Series is currently streaming on Netflix 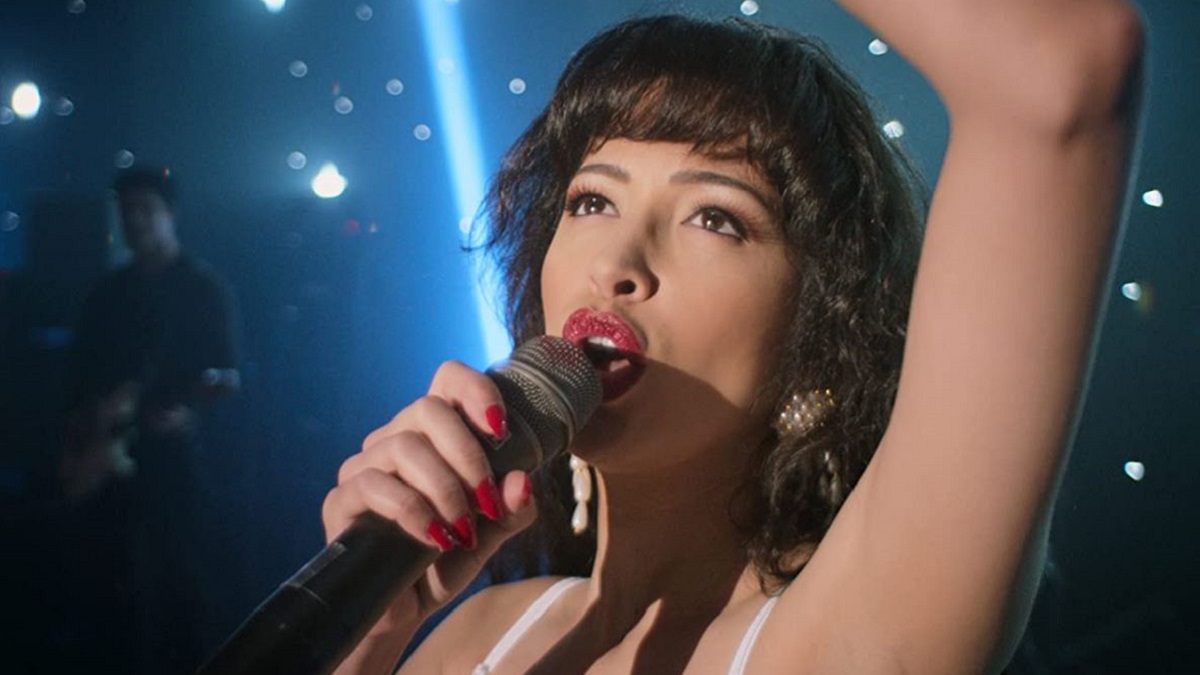 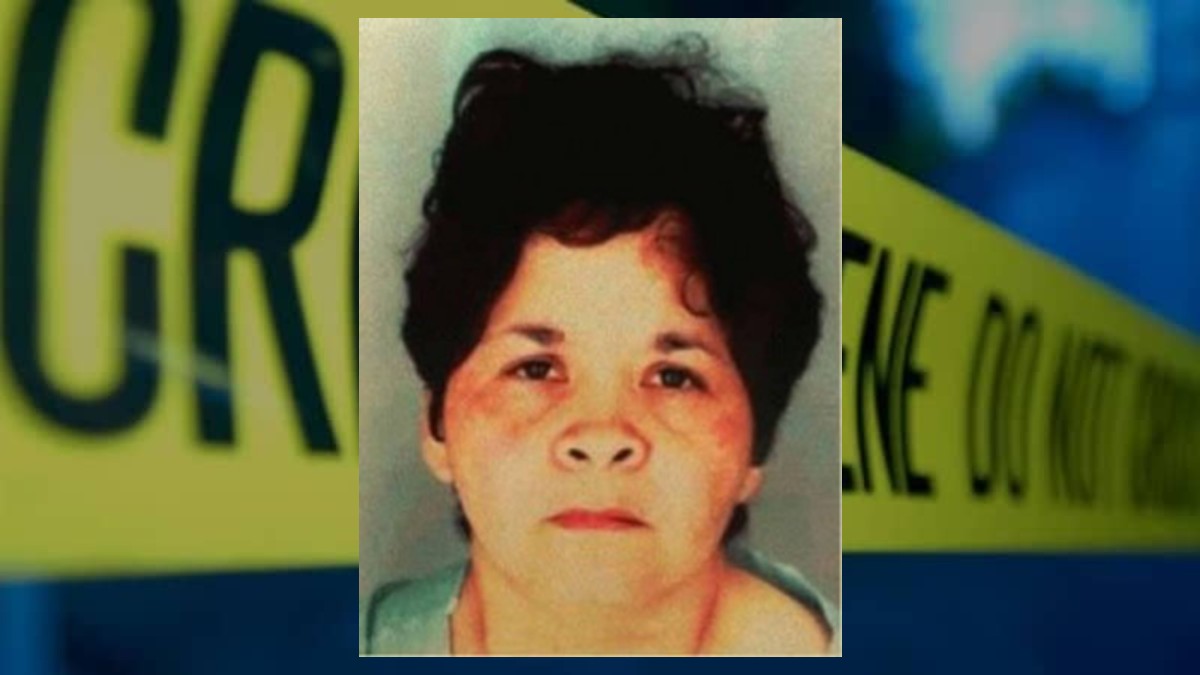 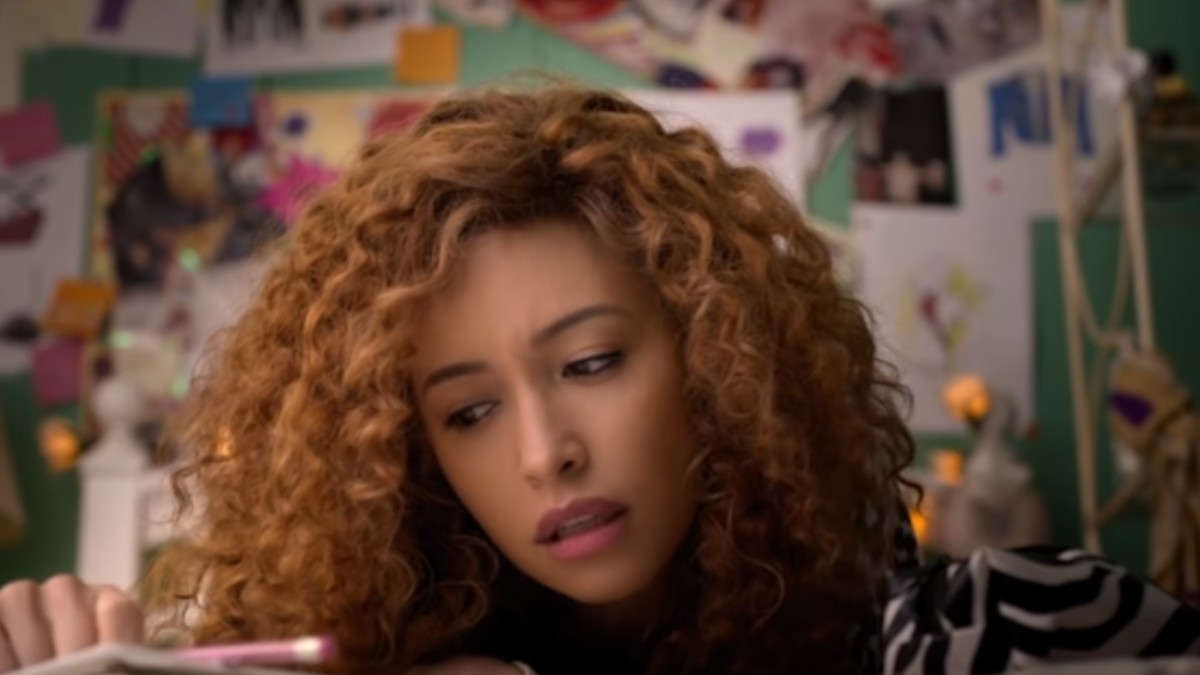 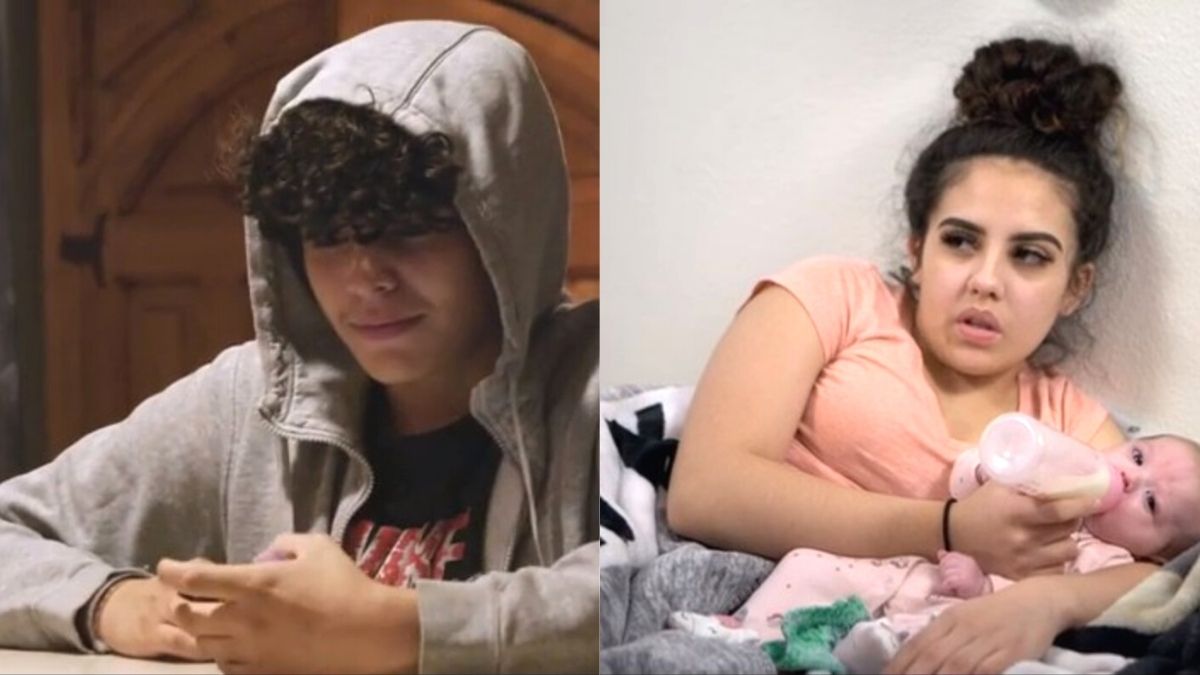