On Sunday’s 60 Minutes, the mysterious brain attacks in Cuba and China are explored by the CBS news-zine and reporter Scott Pelley.

Pelley interviews an American official, Catherine Werner, age 31, who served in China and who was rushed back to the U.S. for medical reasons.

The story becomes even more insidious as Werner’s mother, who came to take care of her granddaughter during Catherine’s illness in China also grew sick, according to Werner.

Werner was a commercial trade officer promoting American business in the city of Guangzhou. In her estimation, she is convinced that she was directly targeted and her health may be affected for life.

She claims that a mysterious attack injured her brain. She tells her story for the first time to Scott Pelley.

What happened to the American workers?

It was reported back in 2016 and 2017, there were 25 Americans – including CIA agents — who were employed at the American embassy in Havana, Cuba, that suffered serious brain injuries.  There was speculation this was caused by “microwave weapons.”

Interestingly these very symptoms also affected 15 American officials serving in China recently, of which Werner was one of several who spoke to Pelley.

Official US stance on attacks

According to the U.S. State Department,  these Cuban events were classified as an attack, but of this date, they have not classified the incidents in China as such. Several agencies are investigating those incidents.

No comment was issued from The State Department to 60 Minutes requests for Pelley’s report.

The government issued a statement: “We will continue to provide our colleagues the care they need, regardless of their diagnosis or the location of their evacuation.”

Werner fears for others and in this transcript excerpt provided by CBS, she describes what happened to her and to her mother in China:

(PELLEY ) When did you first notice that you weren’t feeling well?

(WERNER) October of 2017, I started to get hives all over my body. Really bad hives. I woke up with headaches every day. Um, I started to feel tired. The simplest things would just make me very, very tired.

(PELLEY) Were these symptoms growing worse over time?

(WERNER) They were. Yes. My symptoms would get so bad that I would throw up, or I would wake up with nose bleeds.

SHE SAYS EVEN HER DOGS WERE THROWING UP BLOOD. WERNER ASSUMED HER ILLNESS WAS CONNECTED TO CHINA’S TOXIC SMOG. SHE DIDN’T KNOW IT AT THE TIME BUT HER SYMPTOMS WERE THE SAME THAT AMERICAN OFFICIALS IN HAVANA HAD SUFFERED SINCE 2016. THE US EMBASSY THERE IS ALL BUT CLOSED AS A RESULT.

(WERNER) We hadn’t heard about what happened in Cuba. I mean, there were headlines in the news about hearing loss and um, attacks to our diplomats, but we didn’t know the details.

CATHERINE WERNER BECAME SO ILL, HER MOTHER TRAVELED FROM THE U.S. TO LIVE WITH HER.

(WERNER ) She spent almost three months with me. During that time she also got very ill. And she and I shared the same symptoms.

(PELLEY) What sort of symptoms did your mother have?

(WERNER) Headaches and um, ringing in our ears. Um, we also started to both um, have difficulty recalling words. 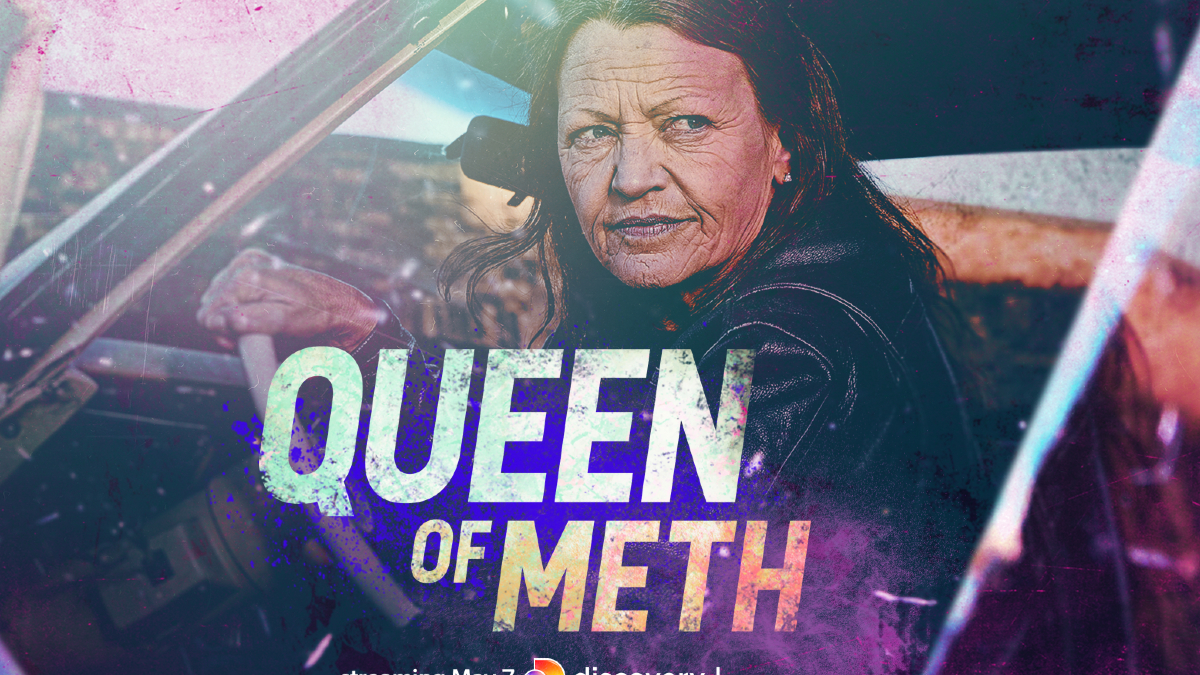 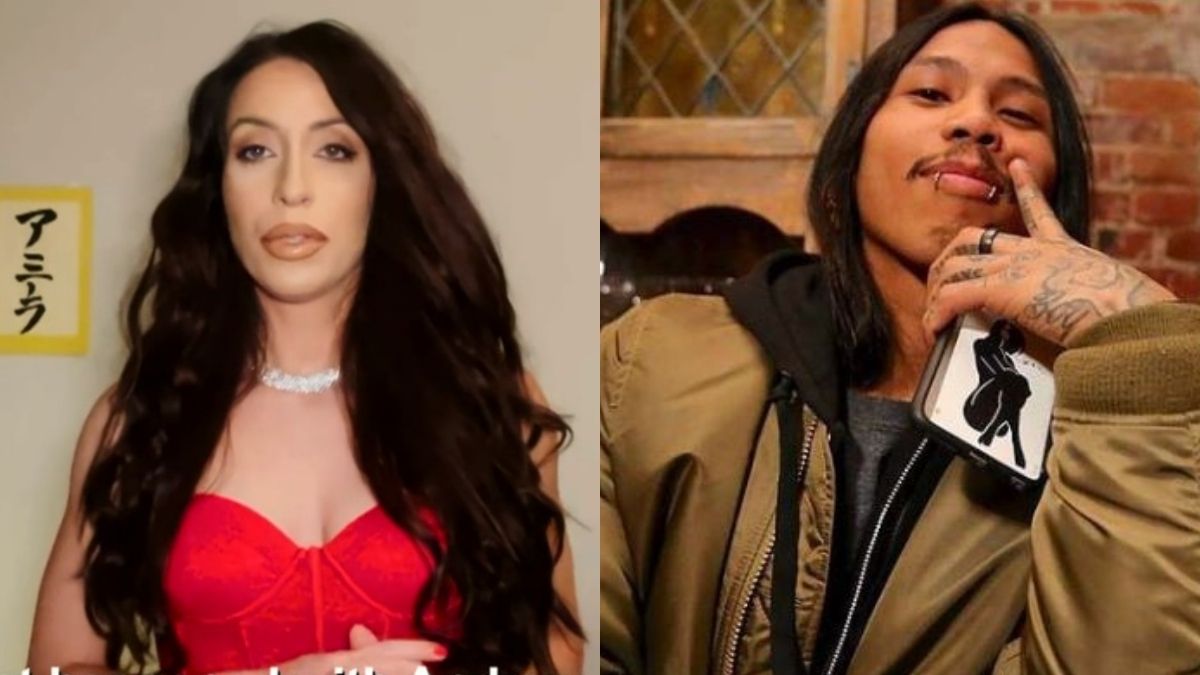 Here is where to find Amira’s new man, Camel Ventura, on Instagram – and everything else you need to know about him
RELATED POSTS