In the second part of the 60 Days In Aftermath followup the volunteers who took part in the show talk about their experiences.

The men and women who volunteers to spend 60 days as undercover prisons at a county jail share their thoughts about their time behind bars.

One women says she met some great guards but also some she thought might lose their jobs after what she witnessed.  Others talk about their interaction with fellow inmates and discuss the lessons that can be learned

The second season wound up a few weeks ago with Sheriff Jamey Noel’s unusual social experiment gaining plaudits from some staff and raising eyebrows amongst others.

The Challenge’s Big T Fazakerley fires back at castmate’s claims: ‘People got blinded by their own lies’
Related Stories 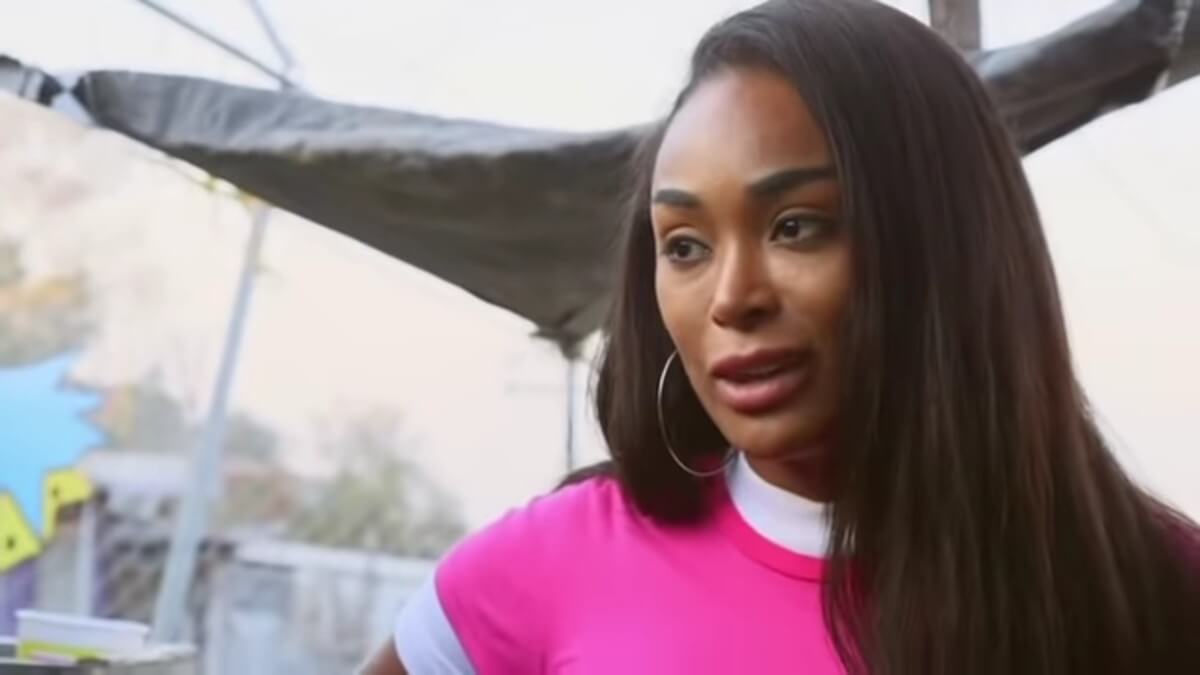 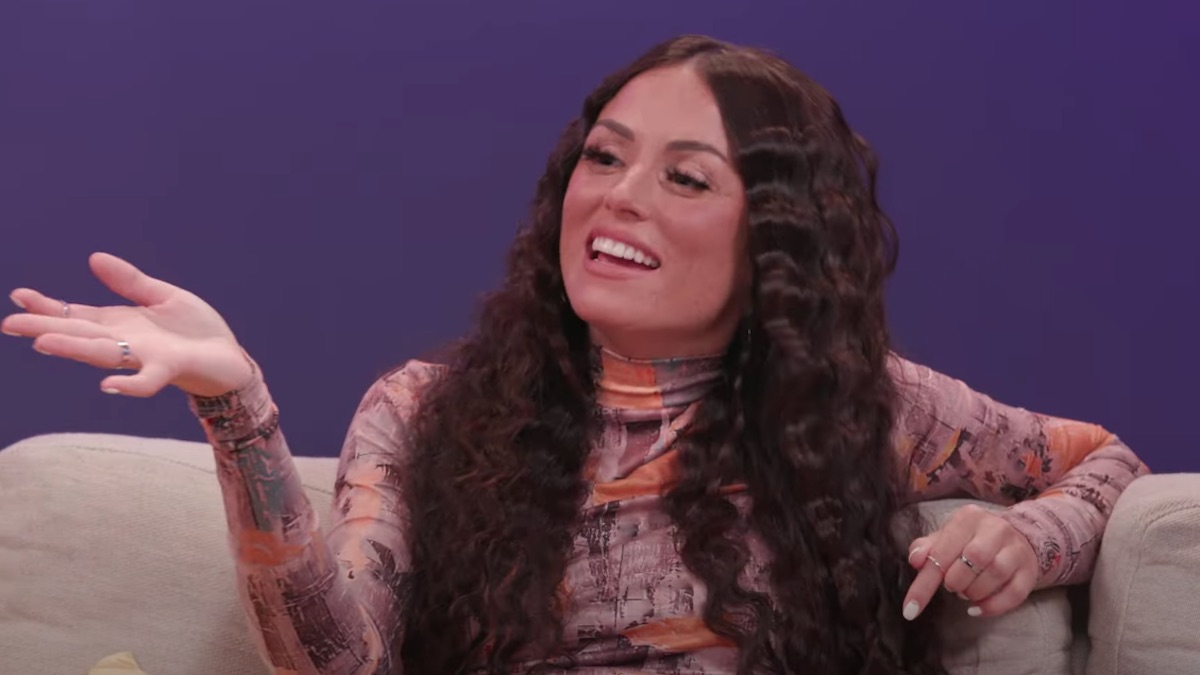