With the XFL off to a tremendous start, a lot of fans have been wondering if the league is going to expand any time in the near future.

If so, one city is already making it clear that they want an XFL team in their neck of the woods.

The city of Birmingham, Alabama was one of the eight original cities to have an XFL team back in 2001. Now according to reports, they want back in!

According to CBS 42, the Birmingham Counsel wants to bring the XFL back to where it was 20 years ago.

It was just last year when the now-defunct Birmingham Iron played its first game in the Alliance of American Football league.

Unfortunately, just like the XFL’s first go-around, the AAF will not see a second season. The league officially terminated play after year one which really hit football fans in Birmingham hard.

As you know by watching the NCAA’s Crimson Tide, the state of Alabama loves its football, though.

After witnessing big crowds for the Birmingham Iron games, City Council President William Parker believes an XFL team would do well in his city and he is ready to lobby for one.

“I think it demonstrated that Birmingham has a great fanbase,” Parker said. “Birmingham loves football, Birmingham is truly the football capital of the South, so we want to welcome the opportunity to pursue their expansion team here coming to the city of Birmingham.”

Although no official plans are being made to expand the XFL yet, it is obvious that the city of Birmingham wants a team. Who can blame them? With passionate football fans living in Alabama, and no professional sports team to boast about, this city deserves a second chance with the XFL.

The first go-around was great with attendance, but the results on the field were nothing to write home about.

After starting the season 2-1, the 2001 Birmingham Bolts lost their next seven games as they finished the season with a dismal 2-8 record and in last place for the XFL East Division.

Back then Birmingham, along with Orlando, Chicago and New York/New Jersey made up the east.

While many cities would like to have an XFL franchise representing them, the fans in Birmingham seem to be willing to go that extra mile to prove how much they love football and how badly they want the XFL to return.

Now the question is if the XFL expands, will Birmingham get a second chance to cheer on an XFL team? 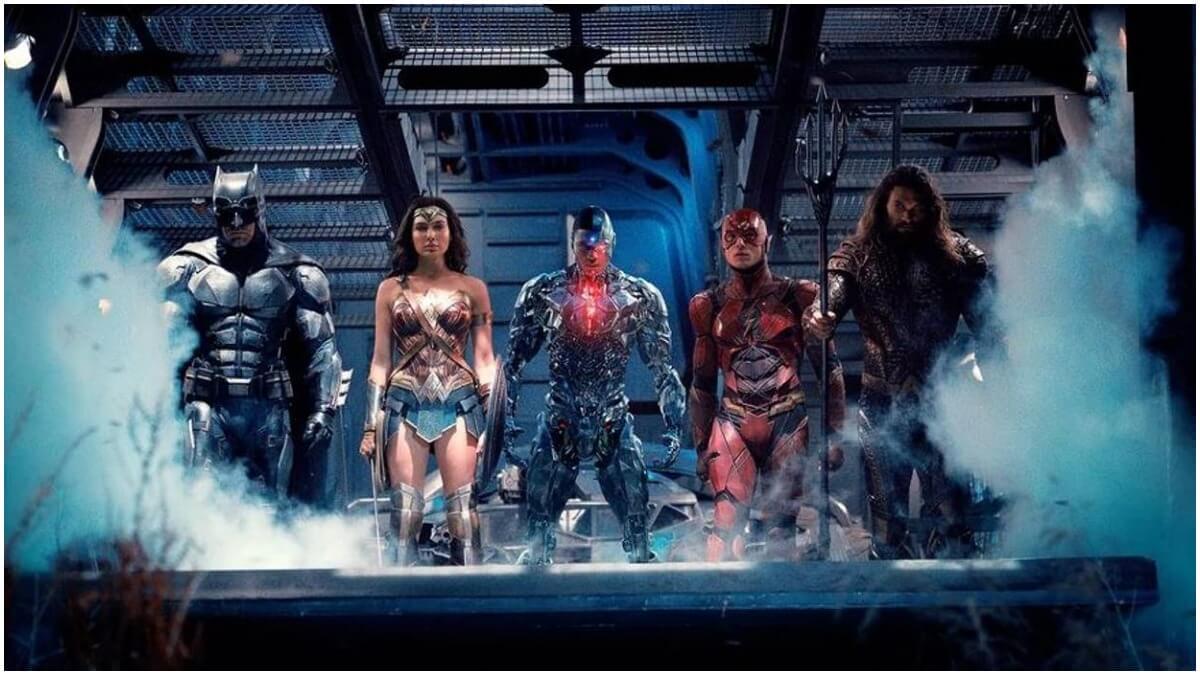 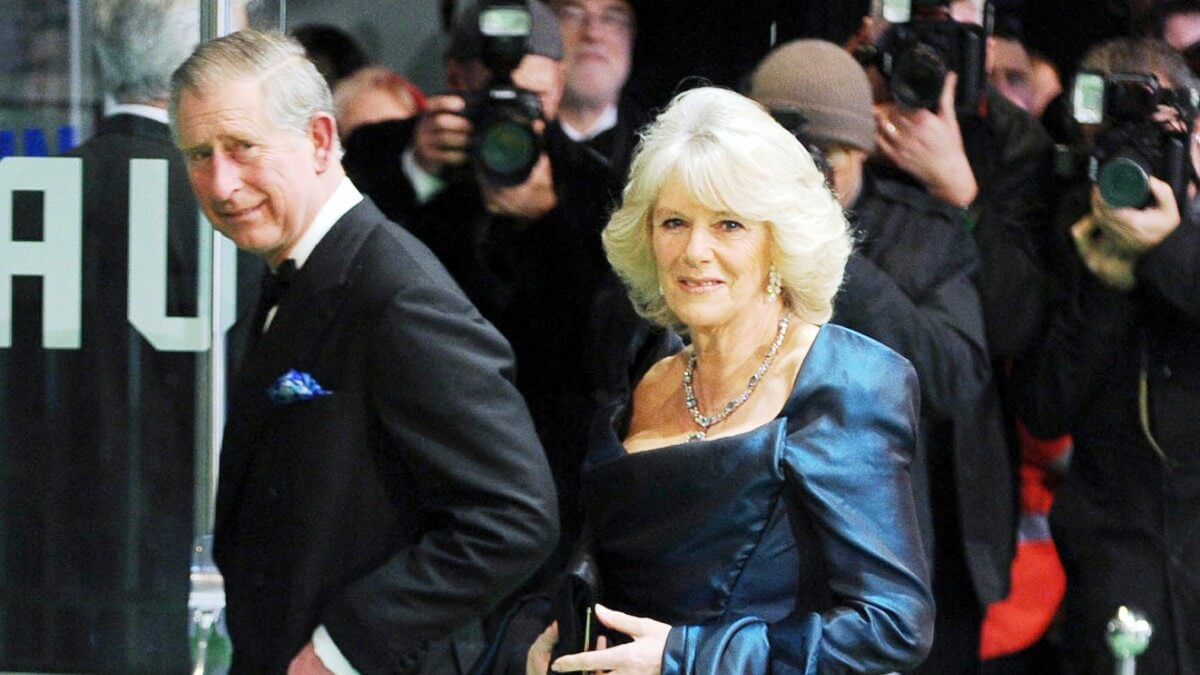 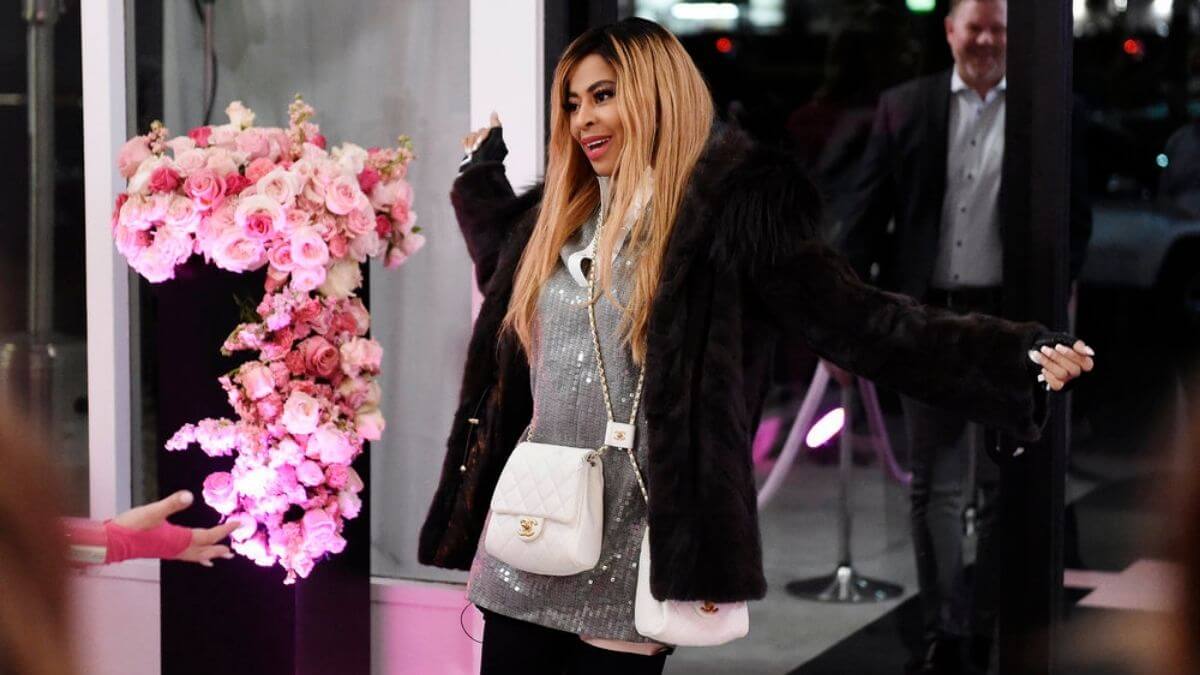