With the coronavirus a growing concern around the world right now, many people are avoiding large public gatherings out of fear of potential contact with the virus.

The WWE WrestleMania 36 event coming up in Tampa in early April will see tens of thousands of people attending the big pay-per-view, leading to some concerns about that gathering.

WWE recently issued a statement based on health concerns.

The venue can hold approximately 70,000 fans, which is something WWE looks forward to when announcing the PPV attendance and possible records they break.

However, that also means a lot of people packed into the venue. Many of those people travel from places all around the world to see WrestleMania take place.

WWE is assuring fans that the show will go on, and they are keeping the “health and safety” of everyone involved, including fans, performers, and employees as the top priority.

WWE said in their statement, per Sportster:

“The health and safety of our fans, performers and employees are our top priorities and we are monitoring the situation closely with our partners and government officials in Tampa Bay. We remain committed to hosting WrestleMania at Raymond James Stadium on Sunday, April 5, and like other entertainment properties in the U.S., there are currently no plans to cancel or postpone our upcoming events.”

So far, it doesn’t appear there are any plans to have a WrestleMania 36 without fans, as WWE seems to feel things are safe.

However, on Sunday, Jerry “The King” Lawler retweeted a fan’s link to a YouTube video for his match against Terry Funk in an empty arena.

“No need to worry about this for WrestleMania, but it can be done!!!” Lawler said in his retweet.

No need to worry about this for Wrestlemania, but, it can be done!!! https://t.co/uvGNYVZxGO

While WWE mentions that other entertainment properties are going forth with their plans, there has been news regarding cancellations.

That included the cancelation of the popular South by Southwest event set to take place in Austin, Texas.

The NBA has also been looking into the coronavirus situation.

The league has set a deadline for all teams to provide their coronavirus plans by this Tuesday. There have been murmurs about potential empty arena games. However, the league has yet to implement anything of this nature.

So the show will go on for WWE, as their biggest event of the year is just under a month away. 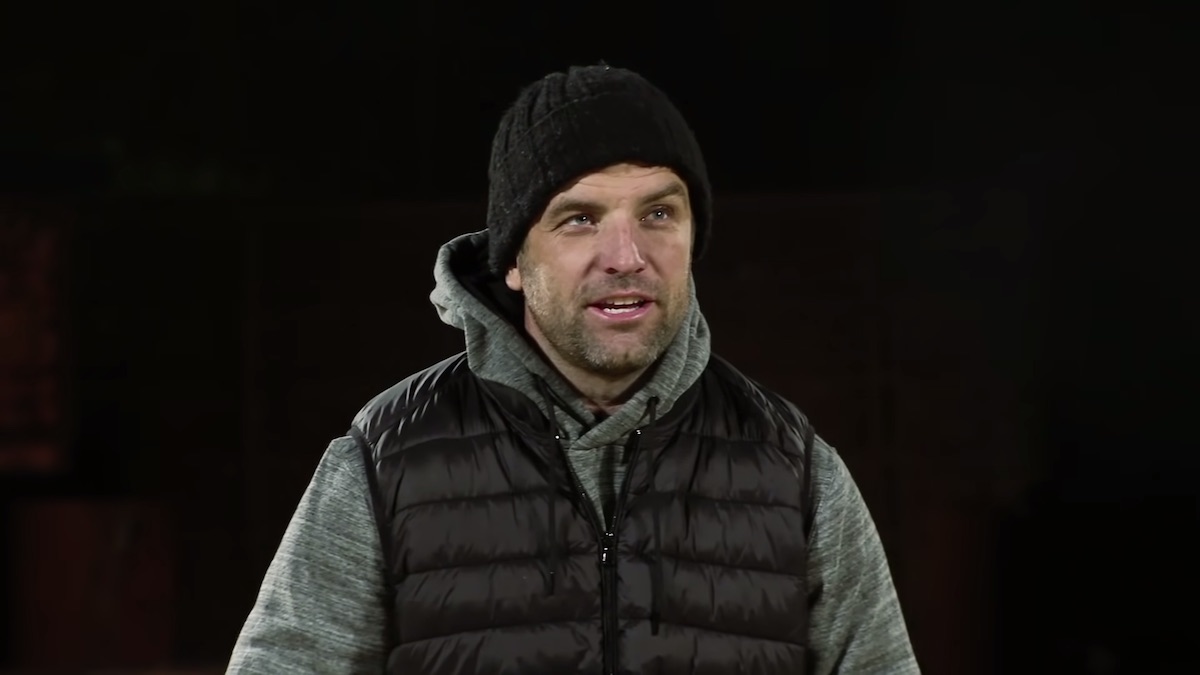 The Challenge Season 36 spoilers: Here’s what we know about filming location, show title, and format details 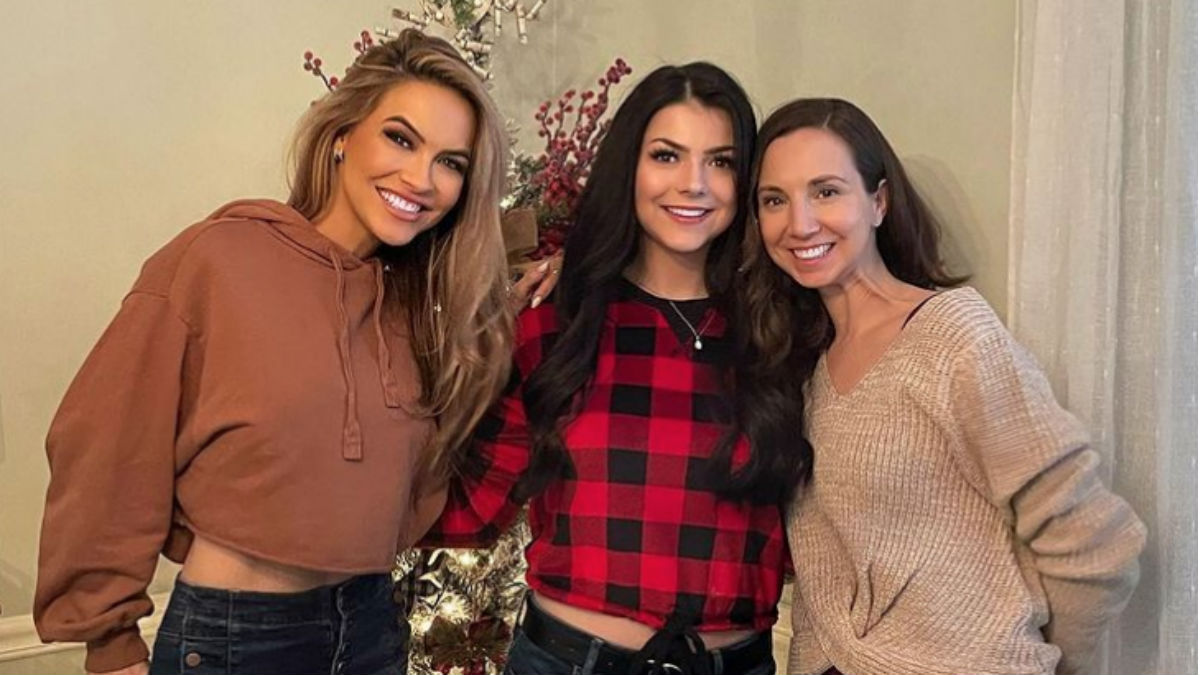