WWE Stomping Grounds was a great PPV, and a huge step up from the company’s previous PPV effort Super Showdown in Saudi Arabia. Most matches delivered and some even stole the show.

However, while the crowd on hand was lively and into most of the action (with the exception of random chants when Baron Corbin was in the ring), there were not many people at the event.

Reportedly, WWE Stomping Ground had the lowest attendance of any WWE PPV in a long time. Part of this may be due to the fact that it was only two weeks since the last PPV, part of it was the fact the matches were rematches from that event, and part of it might be discontent with storylines and angles.

However, as photos from the event shows, the live audience on TV was smaller than it looked. WWE curtained off the entire camera side of the arena.

A look at the arena for #WWEStompingGrounds tonight. Half of the arena was curtained off. Thanks to Wrestling Inc. reader Kent Blanch for sending the pic pic.twitter.com/EUia9pUGXs

@StatGuyGreg Overflow crowd here at Stomping Grounds. About half curtains, but still. pic.twitter.com/zDwVgCTm86

DEFY Wrestling reports that there were 6,000 fans in attendance at WWE Stomping Grounds but there were a lot of tickets given away free over the weekend as well as a two-for-one special to bring in more fans.

Wrestling Observer Radio collaborated that report and said that only about 4,500 of the 6,000 in attendance paid full price for their tickets. 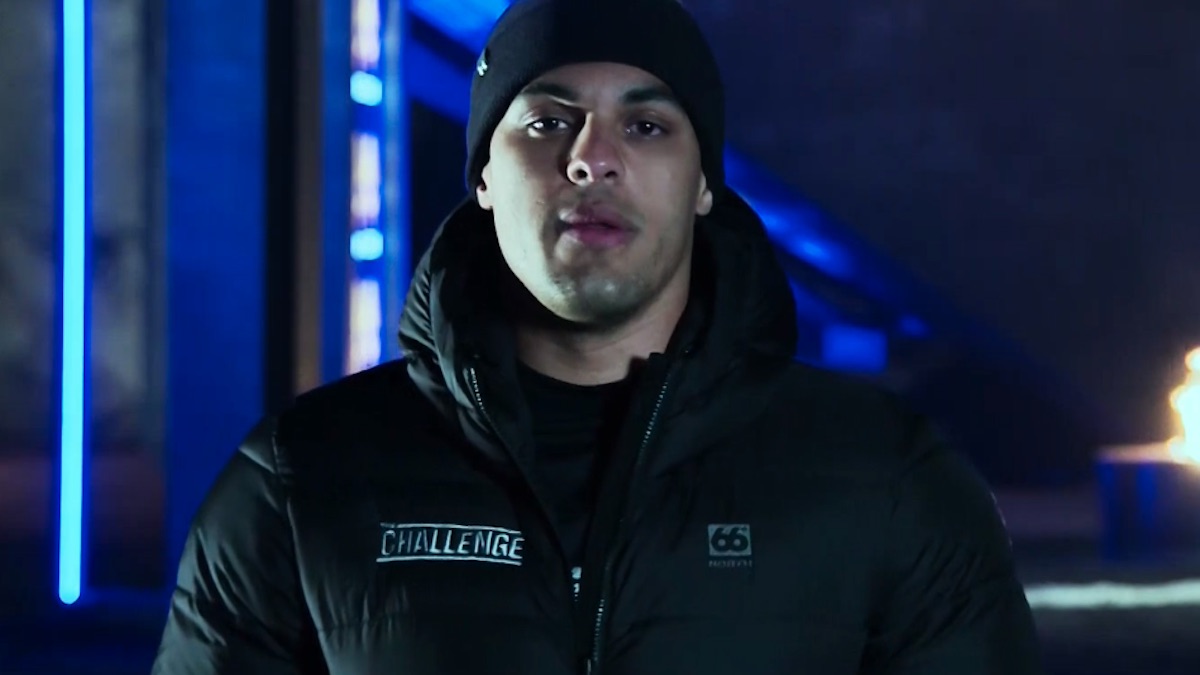