Current WWE star Daniel Bryan and former star CM Punk have had some memorable matches and have crossed paths a few times in the ring. However, the two have never been involved in a WrestleMania match against one another.

Based on recent comments from Bryan, he still seems to be in full support of having one as part of his list of career achievements.

In a recent report from Ringside News’ H Jenkins, Daniel Bryan talked to Cerrito Live about a number of topics including Bray Wyatt’s red light and CM Punk wrestling again in WWE. As far as The Fiend’s red light gimmick goes, Bryan called it distracting when trying to perform for the fans.

He’s not likely to have to worry about that red light at WrestleMania 36 unless somehow, plans get messed up due to injuries or other circumstances. With that in mind, how about a match against CM Punk?

While Punk isn’t currently employed by WWE, he is working for Fox Sports on the FS1 show WWE Backstage. Bryan commented on the fact he’s never had a WrestleMania match with Punk.

“I always say it’s always so enticing to come back, as much as you don’t want to,” Bryan told Cerrito Live. “I would hope yes and also – in the back of my mind and even after he left – I always had this thing where it just seemed to me there should have always been a WrestleMania match between CM Punk and Daniel Bryan.”

The two stars crossed paths in matches back in 2012 during a feud that spanned television programs and pay-per-view events. Some people even think these two should’ve been in the main event at WrestleMania 30, but as fans know, Punk made his WWE exit prior to that major event.

In his comments to Cerrito Live, Bryan continued by explaining he wasn’t trying to call out the man who now gets fans chanting for him at pretty much any wrestling show. However, it’s one of those always wished it happened type of situations.

“Now at this point, he may be past that and I know he’s not big on people putting his name out there and saying, ‘Oh, I wanna do this.’ That’s not where I’m coming from with this at all. But just in the back of my head I’m disappointed that we never got a CM Punk-Daniel Bryan WrestleMania match,” Bryan said.

CM Punk is closer to the WWE than he was several years ago but doesn’t appear there just yet. As of right now, Punk is either playing it cool to launch a big surprise on the fans, or was completely serious when he mentioned there’s a “bridge” that needs to be re-built between him and the company he left. However, there’s no doubt that fans would love to see this match go down at a future WrestleMania, soon. 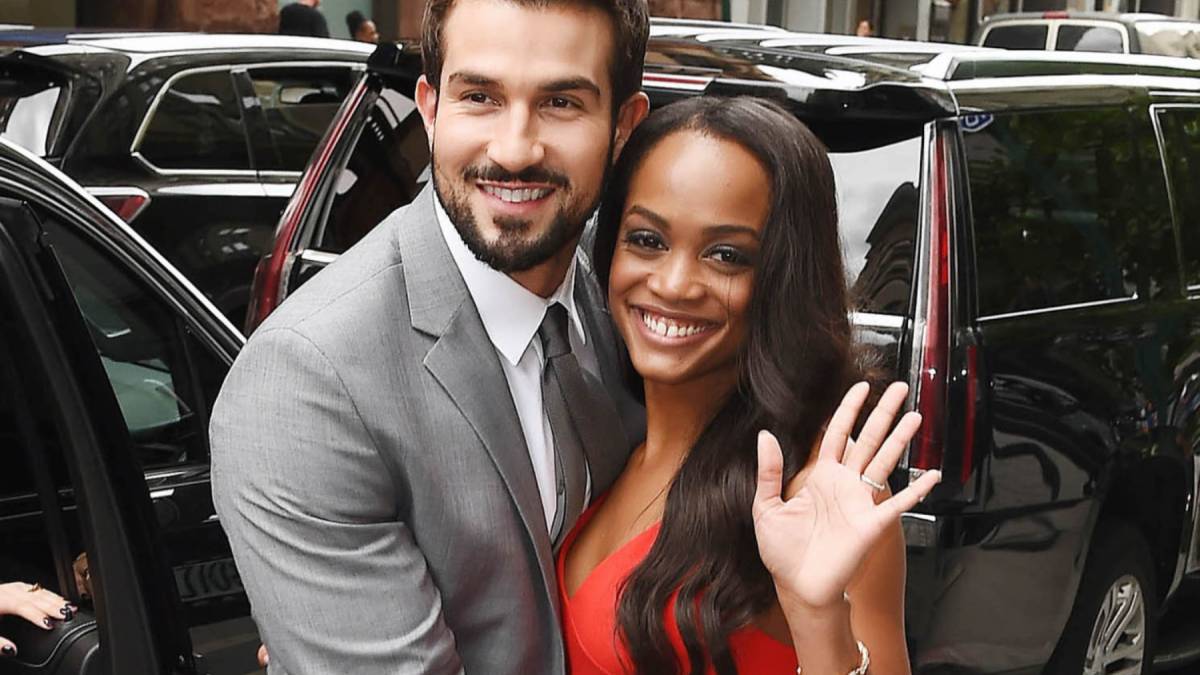