WWE SmackDown Live this week had more of the mystery of who attacked Roman Reigns as well as the main event that saw Kofi Kingston and Randy Orton continue their feud.

Here is the WWE SmackDown Live recap, results, and grades for the show.

Kevin Owens opens WWE SmackDown Live and comes to the ring to a hero’s welcome. He talks about beating Shane McMahon and moving on now to the King of the Ring tournament, starting next week.

However, Shane McMahon comes out and says he isn’t finished with Kevin Owens. Since Owens beat the hell out of Elias at SummerSlam and Elias was a special guest referee, McMahon fines Kevin Owens $100,000.

Owens makes it clear that $100,000 is his kid’s future and asks Shane to reconsider, but McMahon said “nope.”

At SummerSlam, Charlotte Flair beat Trish Stratus while Ember Moon lost to Bayley, so this match sees Moon with a lot to prove.

She didn’t prove it. She looked decent in the match, and it went 11 minutes, but Charlotte was the star here, and it looks like Moon is back to square one.

Daniel Bryan and Rowan say tonight they will clear their name in the Roman Reigns’ attack allegations. They say Buddy Murphy was lying and anyone would lie if someone were choking them out.

Buddy Murphy was the best thing about 205 Live when he was there but has done nothing since moving up to SmackDown Live. He proved to everyone what he is capable of tonight.

Roman Reigns took Buddy Murphy lightly and paid for it. This match was one of Reigns’ best in a long time, and Murphy proved he is a legit star in the ring.

They went 13 minutes, and Murphy put on one hell of a fight against Reigns. If he can do this against Reigns, Murphy should be able to beat anyone on SmackDown Live.

Shane McMahon has booked Samoa Joe to fight Kevin Owens as he looks for revenge for SummerSlam. Elias is named the outside ring official again.

Owens started to get the advantage and almost got the pin before Elias pulled the referee out, slamming him to the ground and then running in and counting a blazingly fast three count to give Joe the win.

With Special Guest Enforcer @IAmEliasWWE at ringside and a 100,000 dollar fine looming over him, @FightOwensFight has no choice but to do what he does best, FIGHT! #SDLive pic.twitter.com/79FDYpOiSF

This match was disappointing because Joe vs. KO is a dream match that was a just part of the McMahon story here.

Question: If Kevin Owens was fined $100,000 for attacking Elias, shouldn’t Elias also get fined for attacking the referee tonight?

Daniel Bryan and Rowan found Buddy Murphy in the locker room and beat the hell out of him. Rowan is choking him out, and Bryan demands he admit to lying and he said he was lying. Bryan hates a liar.

Randy Orton comes out before the main event and asks Kofi Kingston to make the New Day vs. Revival main event a six-man match and Kofi agrees.

The New Day vs. The Revival and Randy Orton

There were just about 12 minutes left on SmackDown Live when the match started. The six men worked well together, as expected.

This match was decent with everyone looking good. The end came when Kofi took out Orton outside the ring. The Revival took advantage of the 2-on-1 with Xavier Woods and pinned him after a very sloppy looking Shatter Machine.

After the match, Orton RKO’d all three members of New Day one after the other with The Revival helping. Could these three start a faction? Eric Bischoff loves to create factions.

Backstage, Daniel Bryan and Rowan are in the locker room, and Roman Reigns walks in. Bryan demands an apology just like Samoa Joe got from Reigns.

.@WWEDanielBryan & @ERICKROWAN have been conducting their own investigation into the @WWERomanReigns incident, and they will reveal the culprit NEXT WEEK! #SDLive pic.twitter.com/atfOFrvRM1

Roman won’t do it, and as he starts to walk up on Rowan and Bryan, DB tells him to back off because they know who did it and will bring the guilty party to him next week. 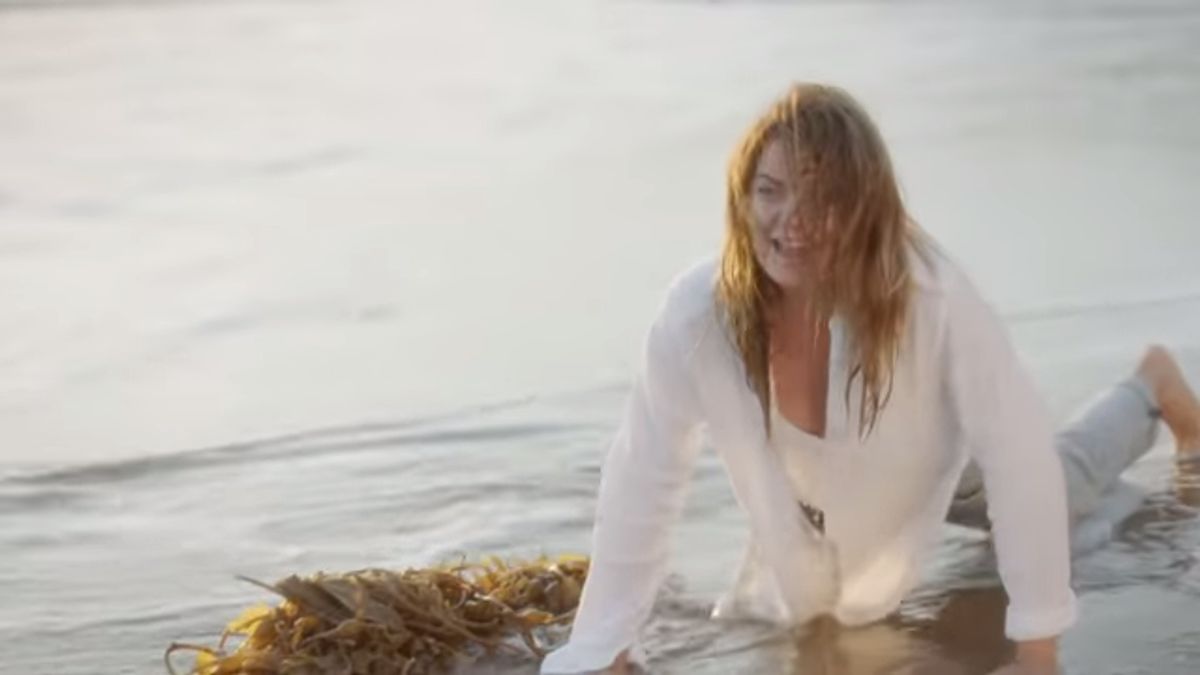 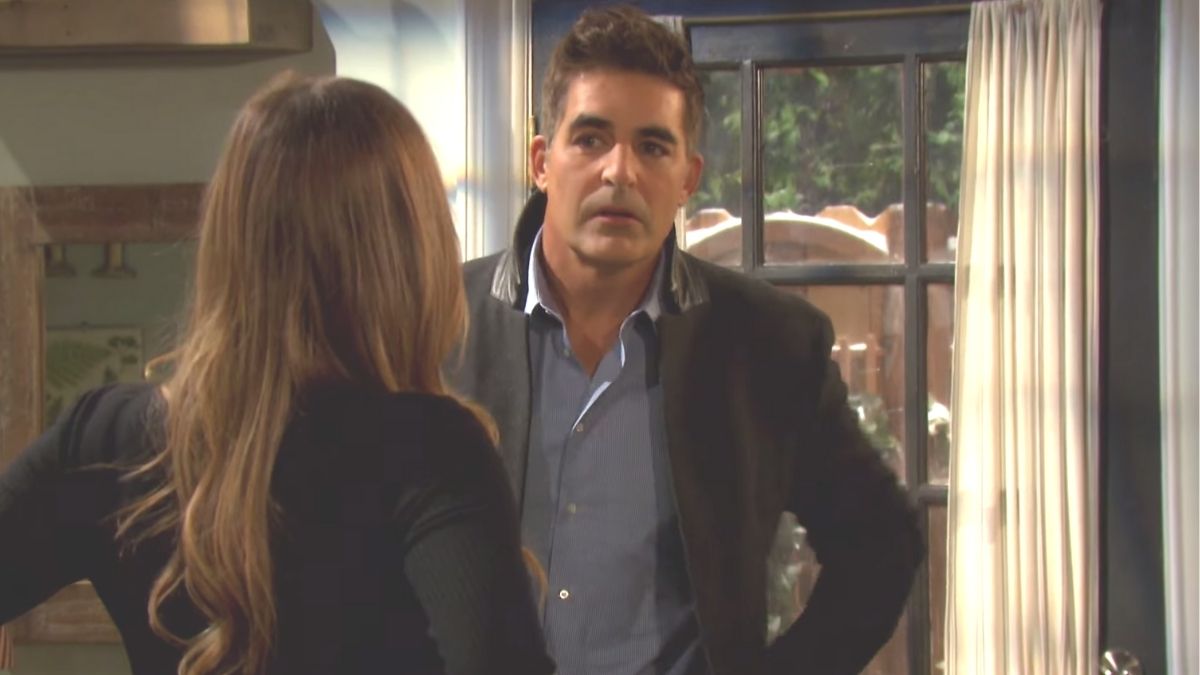 Days of our Lives spoilers for next week: Ben won’t give up, Rafe has a hunch, and goodbye Sarah
RELATED POSTS