Hulk Hogan said in an interview last week with the Orlando Sentinel that he was going to Saudi Arabia for WWE Crown Jewel but there has been no word on what he would be doing there.

Now, the WWE has made it official.

In response to inquiries made by Wrestling Inc, Hulk Hogan will be with the WWE as part of Crown Jewel and will host the event.

This is a big deal!

Hulk Hogan has not made an official appearance with the WWE since 2015 when he appeared at WrestleMania 31.

Shortly after that event, the leaked sex tape that he was involved in had the audio released and Hogan made racial slurs on that tape regarding a business acquaintance of his daughter Brooke.

While the WWE won’t punish a person who gets something like a sex tape leaked, since it is not something they have control over, the racial slurs were enough to get Hulk Hogan fired from the WWE.

What does being a host for WWE Crown Jewel mean though?

Hulk Hogan will likely open the show and welcome the crowd. It was pretty much the same thing that he did at WrestleMania.

With all the controversy surrounding Saudi Arabia and the United States, one would think Hulk Hogan will come out to his nWo theme and not “Real American,” but that is yet to be seen. 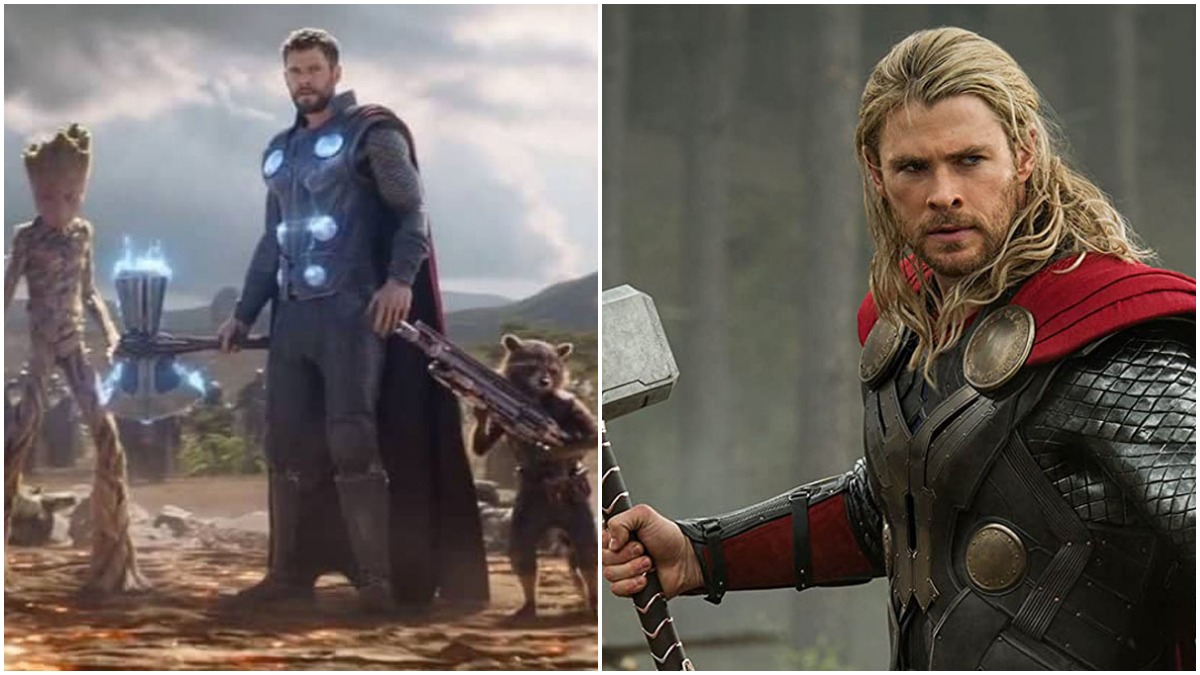 Every Thor movie appearance, ranked from worst to best by Rotten Tomatoes