Despite appearing at the last Saudi Arabia show in May and saying how honored he was to be there, Cena refused to attend this time around despite being booked for a match on the show.

According to the Wrestling Observer Newsletter, the real reason John Cena refused to attend the WWE Crown Jewel in Saudi Arabia was to protect his Hollywood movie career.

The newsletter reported that Cena was advised to avoid the entire WWE Crown Jewel show due to the tensions between the United States and Saudi Arabia following the murder of American journalist Jamal Khashoggi.

The thought process is that John Cena wrestling in Saudi Arabia for the WWE during the investigation and turmoil following the death of Khashoggi would be looked at “negatively in Hollywood.”

This is especially important since John Cena is nearing the time where he plans to transition full-time to Hollywood.

Cena’s last two movies were the hit 2018 comedy Blockers and the 2017 animated hit Ferdinand. He will also have a major role in the Transformers spin-off movie Bumblebee this Christmas.

The WWE was reportedly going to have Rey Mysterio beat John Cena at WWE Crown Jewel in the World Cup Tournament. Now, Mysterio will wrestle Randy Orton in the first round.

Daniel Bryan also pulled out and refused to attend. Rather than being worried about anything concerning his career, Bryan likely refused to go for more personal beliefs and reasons.

Instead, Bryan wrestled AJ Styles on SmackDown Live on Tuesday night in his world title opportunity, losing a great match. Bryan will now defend his title against Samoa Joe at WWE Crown Jewel in Saudi Arabia. 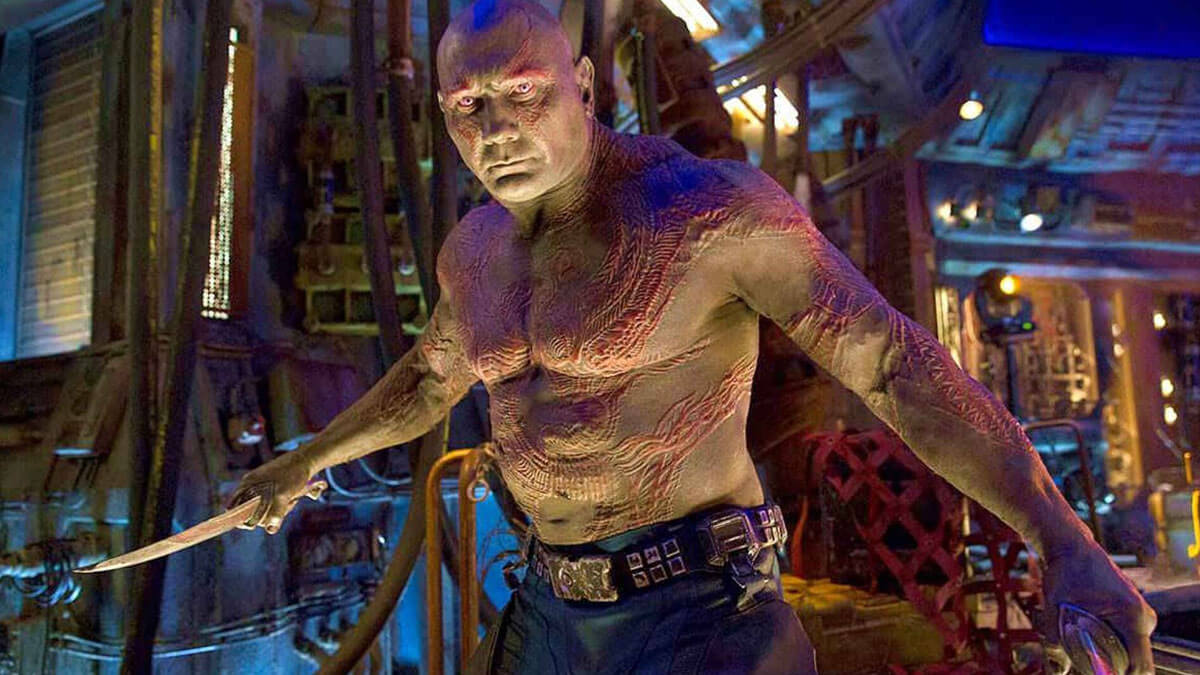