There was supposed to be a United States Championship match on SmackDown Live between Shinsuke Nakamura and Jeff Hardy.

The Shinsuke Nakamura injury was a dog bite. It wasn’t just a regular dog bite either, but one that happened outside an arena when he showed up for a wrestling show.

Yahoo! Sports reported that Shinsuke Nakamura was walking into the arena in Bakersfield, California for a house show on Monday night when a police officer and a police dog rounded the corner.

According to reports, the police dog was led around backstage before the event on Monday night for a security check. The reports indicated that the police dog sniffed at Nakamura and then bit him without provocation.

From @davemeltzerWON: Shinsuke Nakamura was bit in the leg by a police dog at the arena in Bakersfield yesterday. https://t.co/94msXrM9Sf

The Shinsuke Nakamura vs. Jeff Hardy match at the Monday night show was canceled and the United States championship match for SmackDown Live was canceled as well.

Instead of wrestling Shinsuke Nakamura, Jeff Hardy made an open challenge for the United States Championship on SmackDown Live and Eric Young of SAnitY answered that challenge. Young won by DQ and that led to a six-man match where Hardy pinned SAnitY member Alexander Wolfe.

According to reports, Shinsuke Nakamura was backstage at SmackDown Live but did not appear on television. He was not cleared to compete and was nursing a “very sore leg.” There is no word on when Nakamura will return to action. 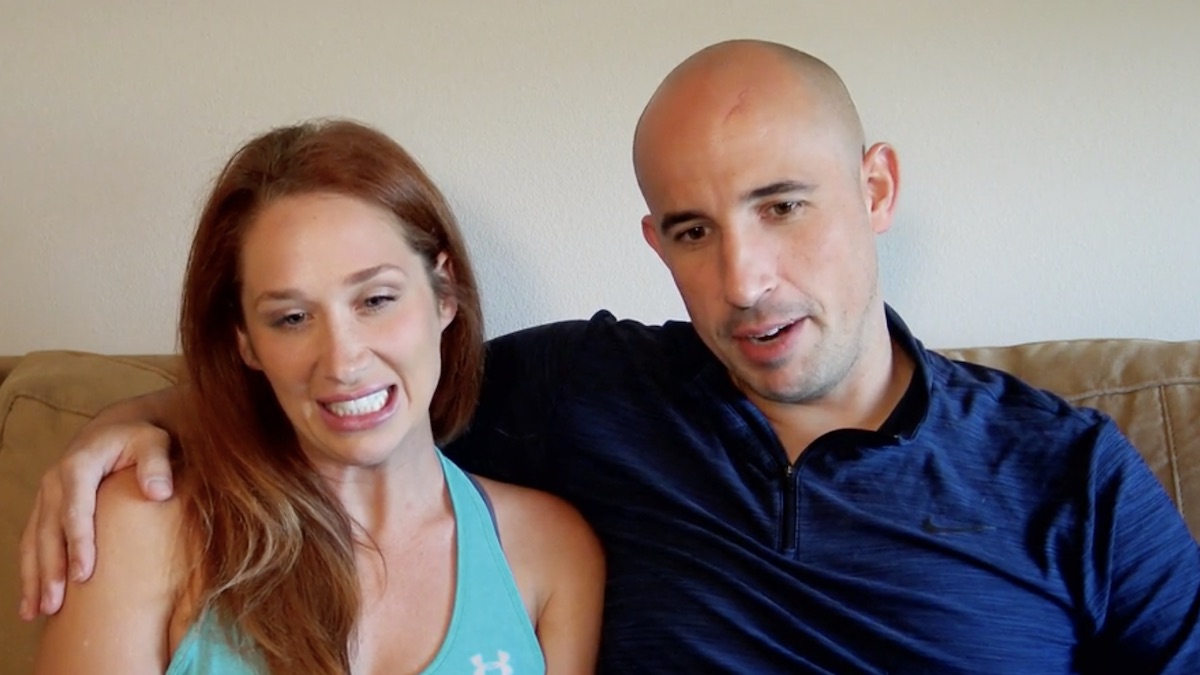 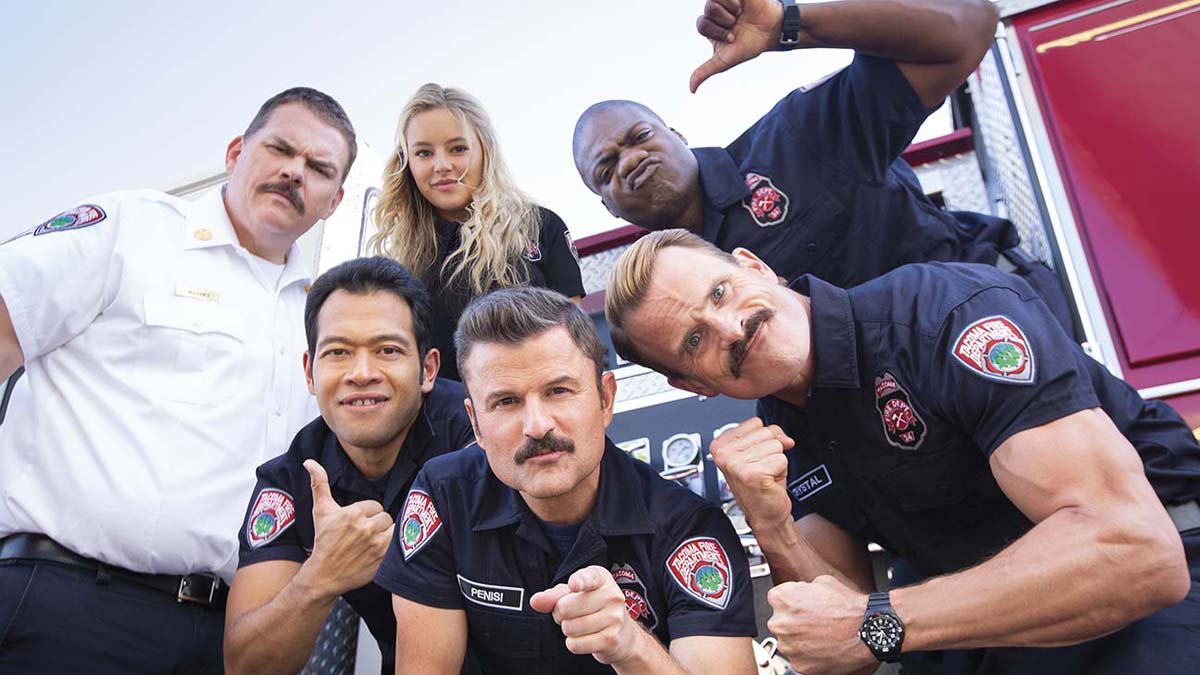