Corbin ended up hiding in a limo and Strowman punched out the glass trying to get to him. Bad thing was that the limo was Vince McMahon’s.

McMahon was angry and fined Strowman $100,000 for breaking the window, with Braun complaining the limo wasn’t even worth that much. McMahon then stripped Strowman of his Universal title shot at the Royal Rumble and walked off.

Strowman then flipped the limo over and onto its roof before yelling.

What did Braun Strowman lose his WWE Universal title shot?

The first WWE rumors that began to circulate was that Braun Strowman was not yet cleared to return to action so the WWE had to find a replacement.

That turned out to be false. Strowman is cleared to return to the ring and he wouldn’t have started to lift the limo if his elbow wasn’t healed up (and it appears he tipped it over on his own).

Dave Meltzer revealed on this week’s Wrestling Observer Radio that there was no plans for Braun Strowman to fight Brock Lesnar again at the Royal Rumble.

That brings up the question of why they have been advertising the match for the last two months and waited until now to change it.

According to Meltzer, the WWE knew that Braun Strowman vs. Brock Lesnar would sell more tickets than Brock Lesnar vs. Finn Balor and figured that they could wait to make the announcement.

Is there heat on Braun Strowman backstage?

So, why did the WWE not want Braun Strowman to get the title shot at the Royal Rumble?

According to Meltzer, the WWE did not want Braun to lose to Brock again and that is what would have happened as the WWE wants Lesnar to hold the title until WrestleMania 35.

Mike Johnson of PWInsider Elite Audio added that Lesnar beat Strowman cleanly more than once and if the Monster Among Men kept losing, it would destroy all his credibility.

However, if Finn Balor puts in a hard fight in his loss against one of the best WWE wrestlers of all time Daniel Bryan did at the Survivor Series, he could look great even in defeat.

The Royal Rumble takes place on Sunday, January 27 at 7 p.m. EST on the WWE Network. 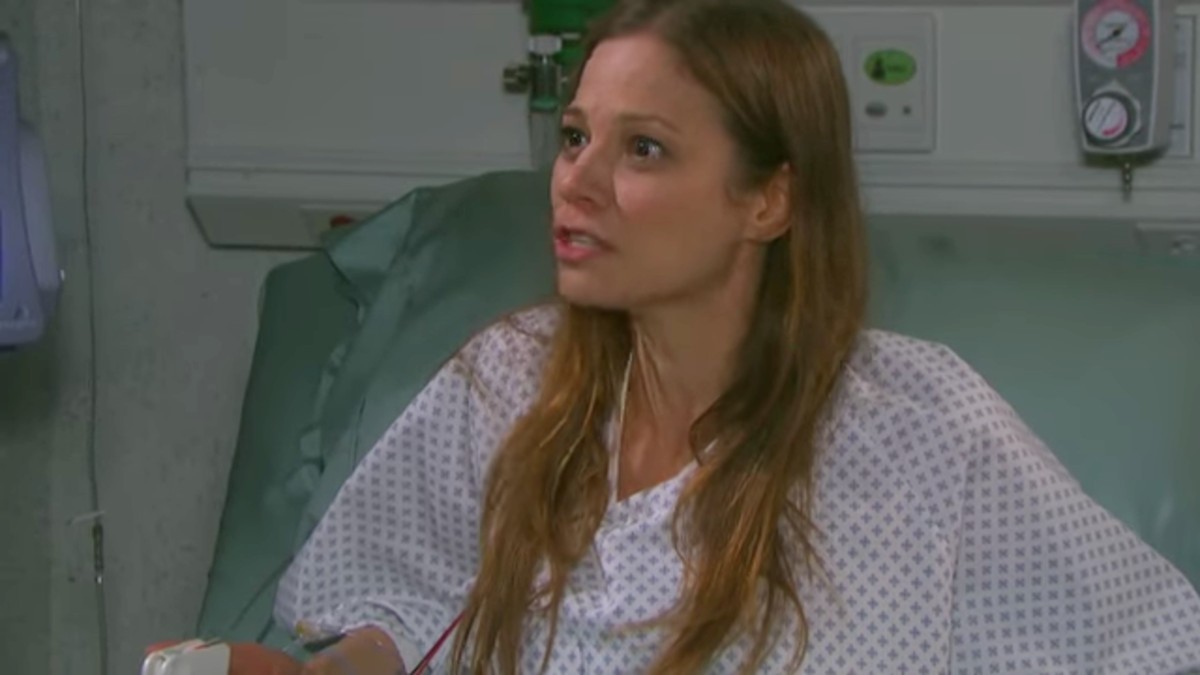 Who is Ava Vitali on Days of our Lives?
RELATED POSTS