Rey Mysterio did an interview recently where he said that he was just waiting for the WWE to call him and say it was go-time for his WWE return.

However, that statement might have been taken out of context.

It made it sound like there was an agreement between the WWE and Rey Mysterio for his return, and that he is just waiting to hear when they are bringing him back. However, it turns out there is no agreement at all — yet.

Rey Mysterio was a guest on Apter Chat with Pro Wrestling Illustrated legend Bill Apter and the writer asked Mysterio about his WWE return rumors.

Mysterio said they are just that — rumors.

While he previously said he was waiting for the call, he told Apter “There’s nothing locked in. There’s nothing secure that says that I am going back”.

Rey Mysterio last wrestled at the All In pay-per-view in the main event. While he was rumored to be finishing up his indie dates for his WWE return, he now said that is not factual.

“I’m enjoying my independent wrestling life,” Mysterio said. “I get to choose and pick when I want to wrestle, where I want to wrestle. If I want matches, like were just mentioned versus Kenny [Omega], I’m going to make them happen, if it’s possible.”

With that said, Rey Mysterio admitted that he would like to make his WWE return and said that if there was an offer on the table from the WWE, he would not say no.

Mysterio also said that even if does not return to the WWE anytime soon, he has no intentions of retiring from professional wrestling and feels that he can share his knowledge and help others out along the way. 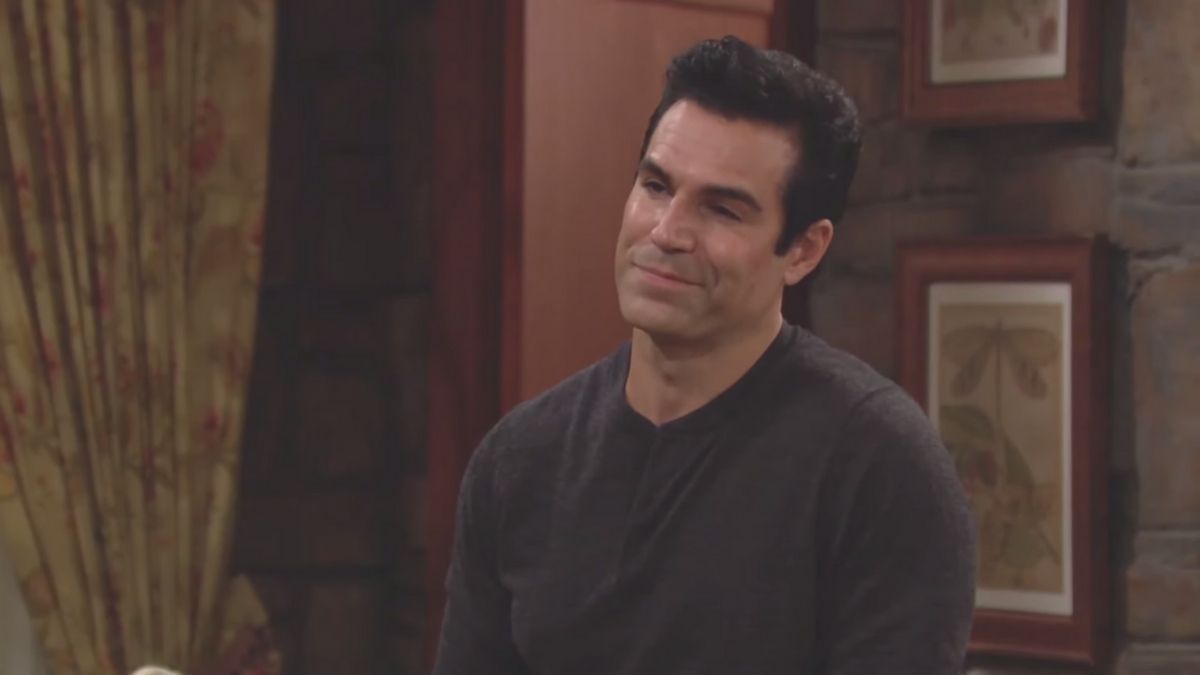 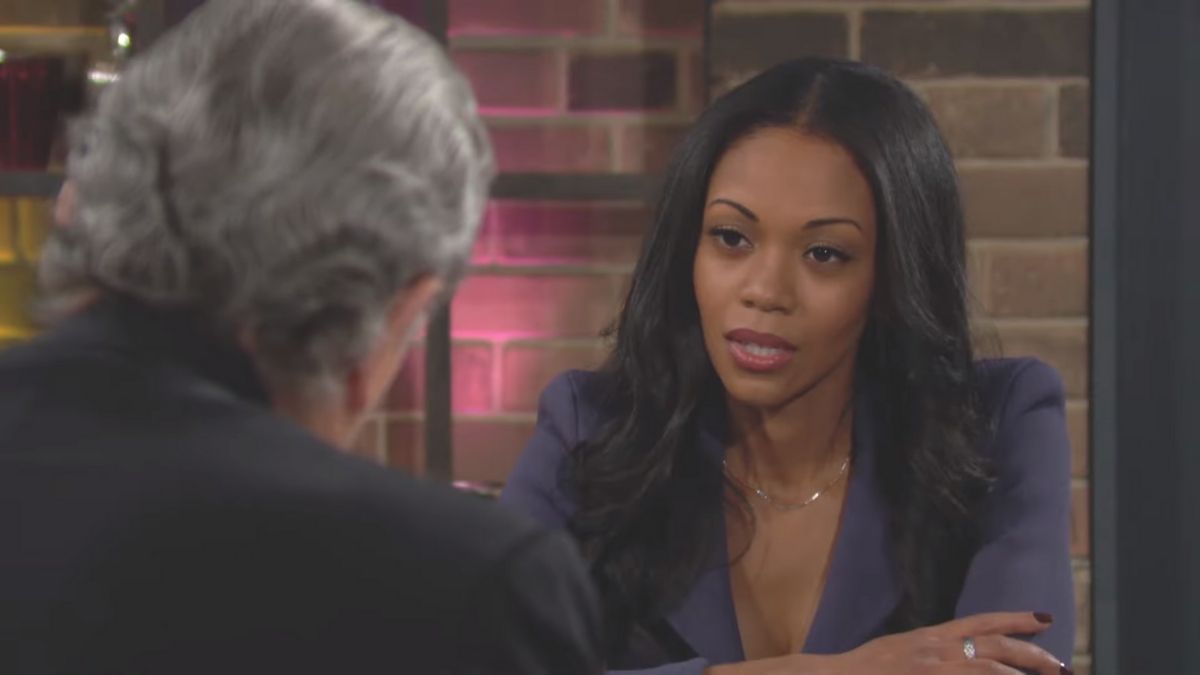 The Young and the Restless spoilers: Victor threatens Amanda and Ashland toys with Billy and Victoria