Former WWE superstar Dave Bautista has been all over the news lately, but not for the right reasons.

The man WWE fans know as Batista has been out promoting a new movie he is in called Final Score. However, questions are usually about his Guardians of the Galaxy role as Drax or whether or not he will come back to the WWE.

When it comes to Guardians of the Galaxy, Bautista is angry that Disney fired director James Gunn based on a right-wing blog bringing up tweets from many years ago that Gunn had already acknowledged and apologized for years back.

Bautista said that if Disney does not use Gunn’s script at least, he wants his character killed so he can leave.

Bautista said he doesn’t want to work for Disney at all if that is how they operate.

As for Batista, Dave took the time to talk about the one thing that could bring him back to the WWE for one final run.

For fans who don’t remember, Batista quit the WWE the first time to work on becoming an actor and then quit the second time when the writing team completely screwed up his character.

In an interview with What Culture, Batista revealed what will bring him back to the WWE.

The last time that Batista appeared in the WWE, he wanted to return as a bad guy because he knew that is what fans wanted. The WWE demanded he return as a face and the fans all turned on him and booed him regardless, forcing the WWE to turn him heel, but it was too late.

However, it has to happen very soon, or the fans might have seen the last of Batista in the WWE.

“I’m turning 50 next year, I’d be willing to. I feel great. Physically, I’m in great shape. I’ve never let up on that,” Batista said.

“I just want to end my career the right way and next year will be the last opportunity, so if we can’t make something happen by next year, then I’m just gonna officially hang it up.” 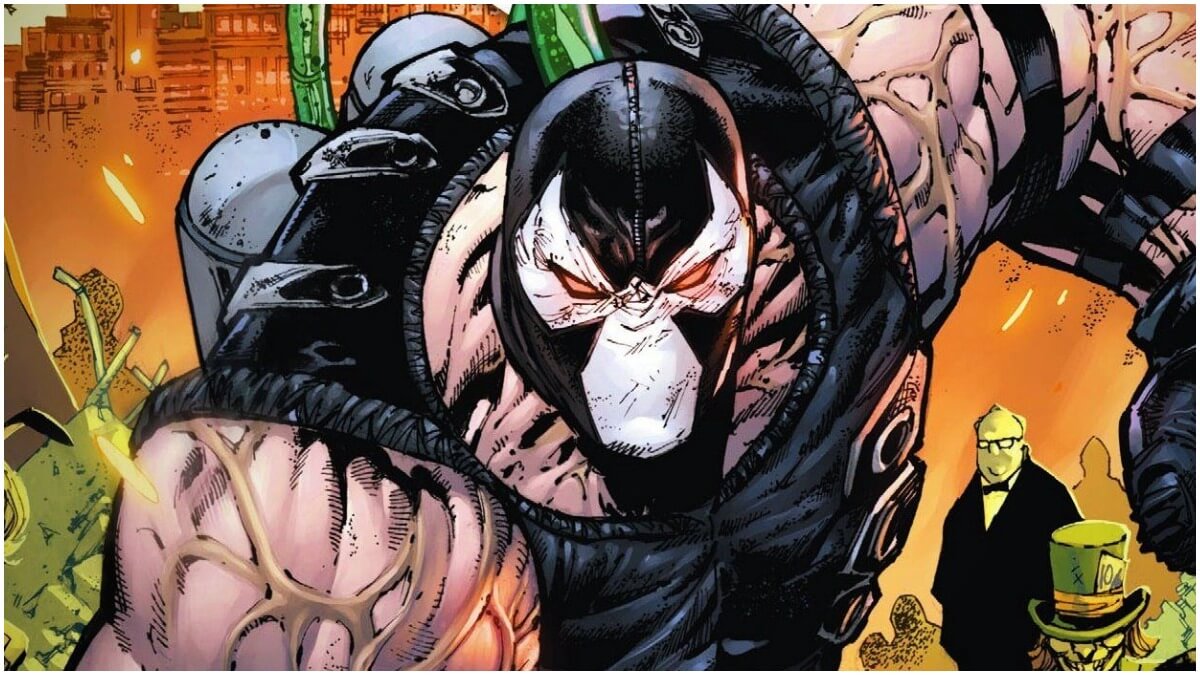