UPDATE: Dave Marquez of Championship Wrestling From Hollywood told PWInsider that Harley Race has lung cancer but it’s not a terminal case.

“I’ve just spoken to Harley Race’s family and it’s true, he has been diagnosed with Lung Cancer, but it’s not terminal. He’s being treated and supervised by his doctors. He is still very active in the Harley Race Wrestling Academy and his promotion World League Wrestling. Also, next weekend’s NWA Worlds Championship match at WLW’s “Night of Champions” is still on and previously I’ve already made plans to attend. Harley and his family appreciates everyone’s concern and asks that the public to allow him his space to rest.”

ORIGINAL: This week, two-time WWE Hall of Fame superstar Nature Boy Ric Flair was at a Legends of the Ring event in New Jersey at the Hard Rock Hotel & Casino with Hulk Hogan.

Jimmy Hart moderated the event, which was a question-and-answer session with fans, and they spoke about a number of items.

Flair took the time to make a somber announcement to the fans at the event. Flair told the crowd that WWE Hall of Fame star Harley Race was diagnosed with terminal lung cancer, as reported by Wrestling Inc.

It seemed strange for Ric Flair to announce the Harley Race cancer diagnosis at an event in New Jersey.

For one thing, this is something that Race or his family should have announced, rather than Flair to a crowd of wrestling fans.

Regardless, if it is true then it is a tragedy.

Harley Race, who turns 76 years old this year, has had some health issues over the past few years.

A car accident in 1960 almost cost Race his leg and took the life of his new bride of five weeks. A second car crash in 1995 ended his wrestling career.

Since then, he has needed surgery for his neck, hip replacements, knee replacements and even had five vertebrae in his back fused together again. In 2017, he fell and broke both legs.

Who is Harley Race?

Fans who don’t know who Harley Race is missed out on an amazing professional wrestler.

Many people know him from his stint in WWE where he was King Harley Race and worked with Bobby “The Brain” Heenan. He also worked shortly after that as the manager for Vader in WCW.

However, before all that, Harley Race was one of the best world champions in NWA history. Race helped make both Nature Boy Ric Flair and The American Dream Dusty Rhodes stars.

Harley Race was also the first man to ever hold the title that is now known as the WWE United States Championship, from its days in the NWA.

He was inducted into the WWE Hall of Fame in 2004, inducted by Ric Flair. 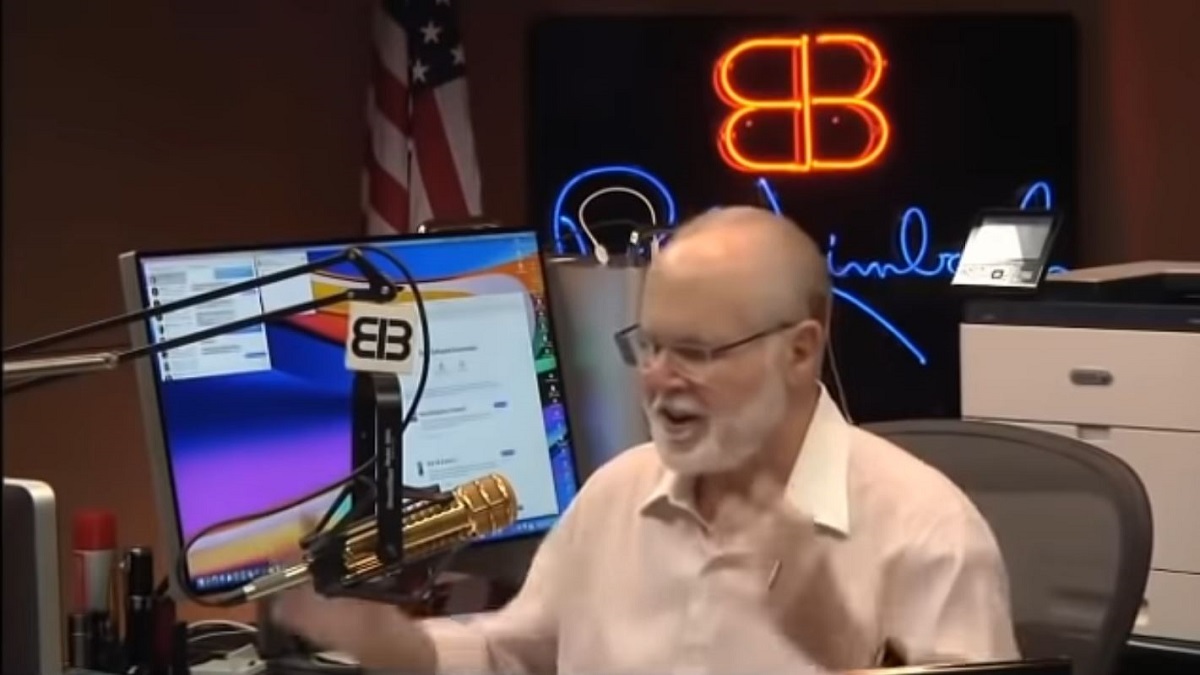 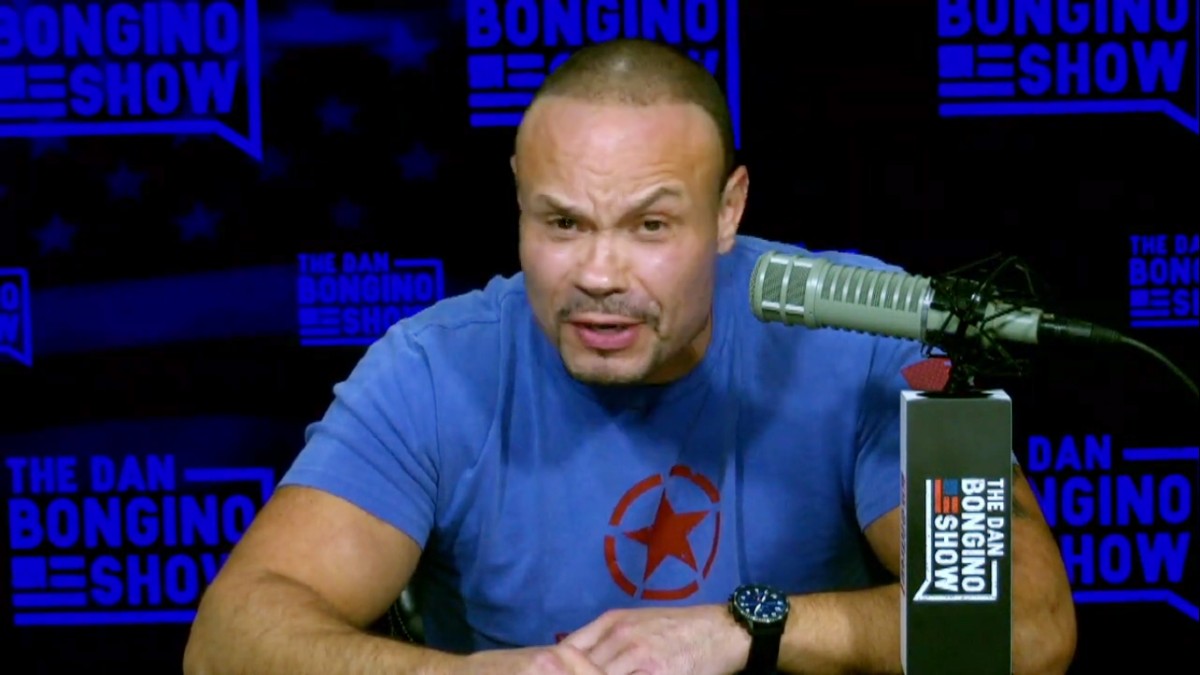