Zack Ryder has been with WWE for 15 years, but it was not enough to save him from a day of massive talent cuts.

WWE tore through its roster today and released well over two dozen people — from wrestlers to producers — in a cost-cutting move to survive the coronavirus pandemic.

Ryder is one of the more surprising names cut, as he has survived many past talent cuts but couldn’t make it out of this one unscathed.

Zack Ryder has been on the cusp of superstardom for a long time.

He even got his own WrestleMania moment at WrestleMania 32 when he won a ladder match to become the new Intercontinental Champion.

The biggest moment for Ryder came when he picked up a substantial internet following thanks to his Z! True Long Island Story web show that proved he was a lot more entertaining than WWE booked him to be.

Fans started chanting his name at events and WWE finally acknowledged it. However, what happened was that they convinced him to move his show to the WWE YouTube channel, buried it, and then buried Ryder in a feud with Kane.

He was never the same.

They then started out as the Major Brothers and then became the Edgeheads, working with Edge. They won the tag team titles then as well.

They then won another set of tag titles a decade later.

In between, Zack Ryder was a one-time IC champion, one-time U.S. champion, and a self-proclaimed Internet Champion.

Curt Hawkins made his way back to WWE two years ago and his gimmick was that he couldn’t win.

The opposite of Bill Goldberg, WWE counted how many losses Hawkins had.

Finally, he teamed with Ryder again and broke his losing streak, before winning the Raw tag team titles with his long-time partner and friend.

Now, both men have been released by WWE.

It may seem hard to believe, but Zack Ryder is only 34 and has a good decade left in his body if he wants to push on. Curt Hawkins is also only 34.

The two men are likely to end up somewhere like Impact Wrestling when they leave, although they could also work the indies, which is where Hawkins saw his most post-WWE success before.

They join big names to get released, including Rusev, who was cut this afternoon as well. Rusev is likely to end up in AEW with The Revival as the most talented releases so far.

Luke Gallows and Karl Anderson might be headed back to New Japan after their releases, while Heath Slater is left looking for a job after getting released after 16 years with WWE. 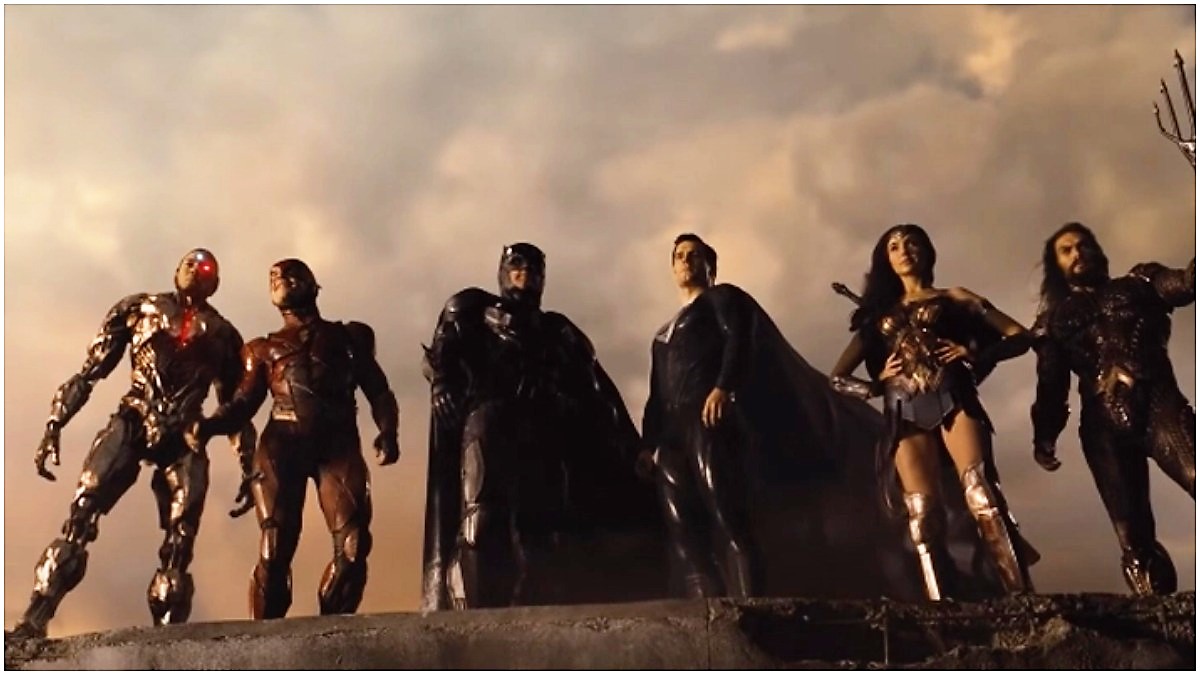 Why Zack Snyder’s Justice League is in 4:3 aspect ratio and not in widescreen format