Next week, significant changes are coming to professional wrestling. Impact Wrestling is coming to AXS on Tuesday nights, AEW is premiering on TNT on Wednesday and WWE has announced major changes to its two main shows.

Here is a look at what changes are coming to Monday Night Raw and SmackDown next week.

We announced a few days ago that WWE confirmed there are new announce teams for Monday Night Raw and SmackDown on Fox and we have more news about those changes.

Raw will see 205 Live announcers Vic Joseph and Dio Maddin joining with Jerry “The King” Lawler to call the action.

Lawler told Commercial Appeal in an interview that it was Paul Heyman’s call to bring in Dio Maddin and Vic Joseph, as he wanted to change the “feel” of Monday Night Raw.

Lawler said that Vince McMahon allowed it, but he wanted to make sure that a veteran announcer was there to help them ease into their new role.

“Apparently, what I was told, Vince (McMahon) said, ‘You can’t throw these two new, young guys on our flagship show. Call King,’” Lawler said. “That’s how it happened.”

The King also said he was only back as long as he wanted to be there and then he could leave.

Raw and SmackDown with new looks

On top of the new announce teams, there will also be a new look for both shows.

WWE wants Raw and SmackDOwn to look different. Reports indicate that there will be new graphics, videos, and camera angles that are distinctive to each show.

There will also be a return of pyro, including flames and lasers, much like how WWE shows used to look.

Talked with #WWE Executive Producer Kevin Dunn about @WWEonFOX. Confirmed there will be new sets, openings, logos, graphics & theme music for both #Raw and SmackDown. Pyro is also returning including "flames, lasers." More details next week on @nypostsports about #WWEPremiereWeek

WWE Monday Night Raw remains on USA Network on Mondays at 8/7c while WWE SmackDown is moving to Fox on Friday nights at 8/7c. 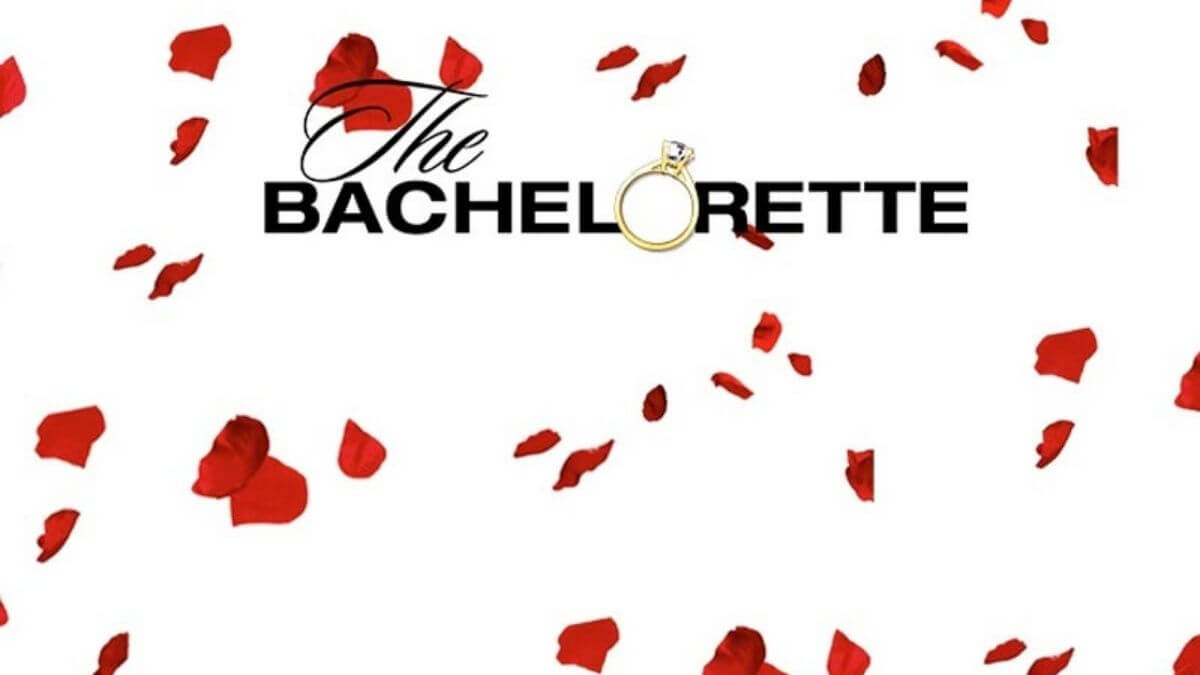