The next WWE PPV comes from Saudi Arabia and a couple of matches have already been named. Now, on Monday Night Raw, WWE announced that Bill Goldberg is returning to Friday Night SmackDown on Fox.

In the promo, the familiar Goldberg music started and then the announcer asked who is next for Goldberg.

Of course, that is Goldberg’s tag line, when he yells “Who’s Next?” before challenging his next opponent.

The promo than said that Bill Goldberg will return to WWE on Friday Night SmackDown on Fox to answer that question.

We'll find out when @Goldberg returns to #SmackDown THIS FRIDAY at 8/7c on @FOXTV! pic.twitter.com/hyk5vblq7j

Bill Goldberg was in one of the most infamous Saudi Arabia WWE matches since the company started putting on shows there. Goldberg fought Undertaker, concussed himself, almost dropped Undertaker on his head, and ended up embarrassed by the situation.

It was so bad that Goldberg came back and wrestled Dolph Ziggler just to prove that he wasn’t washed up.

Now, Goldberg’s WWE return means that he will wrestle at the Saudia Arabian event in February against someone from Friday Night SmackDown on Fox.

That won’t be discovered until Friday night. However, there are some big guesses as Goldberg will only fight a star. That could include a top talent like Cesaro or King Corbin — with the later a possibility if they want to give Goldberg a victim the fans will love to see get beaten.

Miz and John Morrison were the first Friday Night SmackDown stars to get a chance to wrestle in Saudi Arabia, as they won the number one contender spot to battle New Day for the SmackDown tag team titles.

There is also a number one contender match on Monday Night Raw tonight with Seth Rollins, Ricochet, and Bobby Lashley, with the winner getting a shot at Brock Lesnar at the Universal Championship in Saudi Arabia.

There are also strong rumors that Hulk Hogan will appear at the show in some circumstances. Also, Sting is rumored to be in talks to play a role in the show, and he was reportedly at the Royal Rumble to talk to WWE officials about the show.

WWE Super Showdown in Saudi Arabia takes place on Feb. 27, 2020, on WWE Network. As with all Saudi Arabia shows, it will air early in the day in the United States. 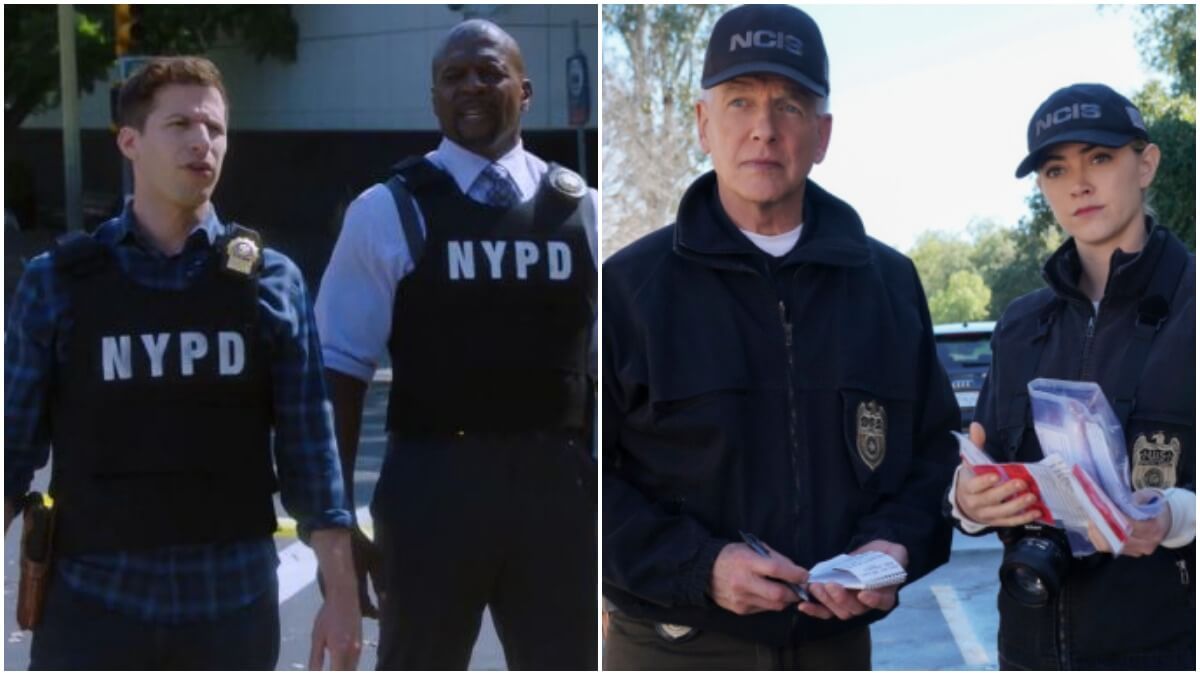 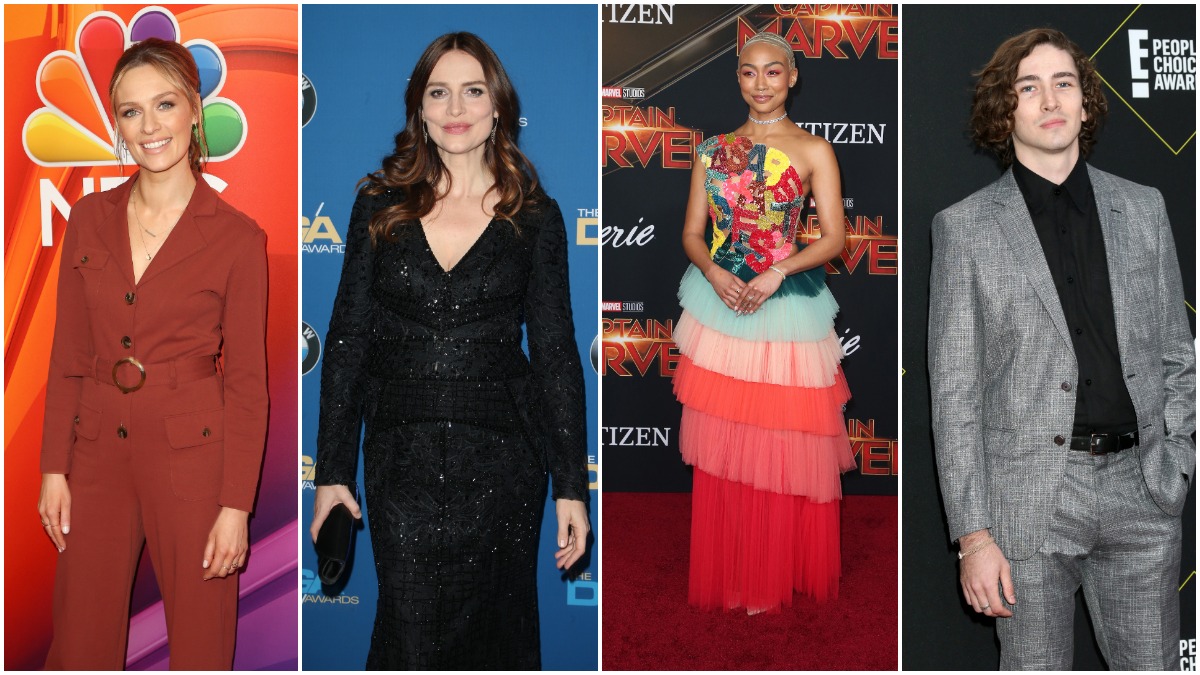