One of the biggest rumors heading into All In tonight has been about CM Punk.

The former WWE champion lives in Chicago, he is friends with some of the men who are putting on the show, and he has been rumored to be a part of All In since it was conceived.

However, will CM Punk be at All In on Saturday night?

The answer is likely – no.

CM Punk did show up at the autograph signing over All In weekend, but that is probably the closest any fan will see him coming to the event – at least publicly. The signing was at One Hour Tees and there was a huge turnout for the signing.

However, one thing that fans have to keep in mind is that CM Punk is involved in his second lawsuit of the year – this one filed by his former best friend Colt Cabana.

Cabana is a key part of the Ring of Honor roster and is booked to wrestle at All In on Saturday night in the Over Budget Battle Royal. There is little chance that CM Punk will take part in an event that includes someone who is currently suing him for over a million dollars.

CM Punk seemed happy with the turnout at the autograph signing, though.

I don't have the words to properly express how thankful I am to have seen, spent a small amount of time with, and listened to some moving stories from some great people today. Appreciate you all. Thanks for the smiles. #fans #friends #strangers #samekids

Originally, people thought CM Punk would be at All In to help Cody Rhodes and the Young Bucks ensure the success of the show. However, when it sold out in 30 minutes the day tickets went on sale, it proved that CM Punk was not needed to have a successful show.

If CM Punk showed up at All In, it might overshadow others who put a lot of work into the show – guys like Kenny Omega, Marty Scurll, The Young Bucks, Cody Rhodes, Nick Aldis – and the returning Rey Mysterio Jr.

All In will take place Saturday night, September 1, at 7 p.m. CST and fans can stream it live at Ring of Honor’s Honor Club. 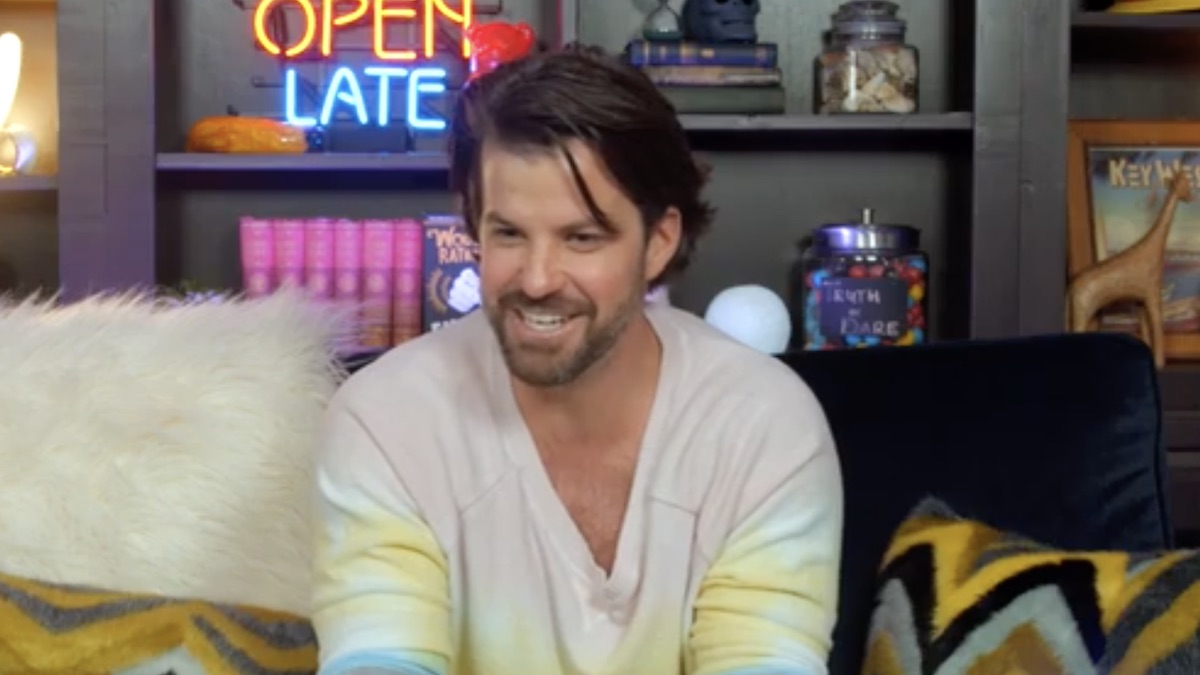 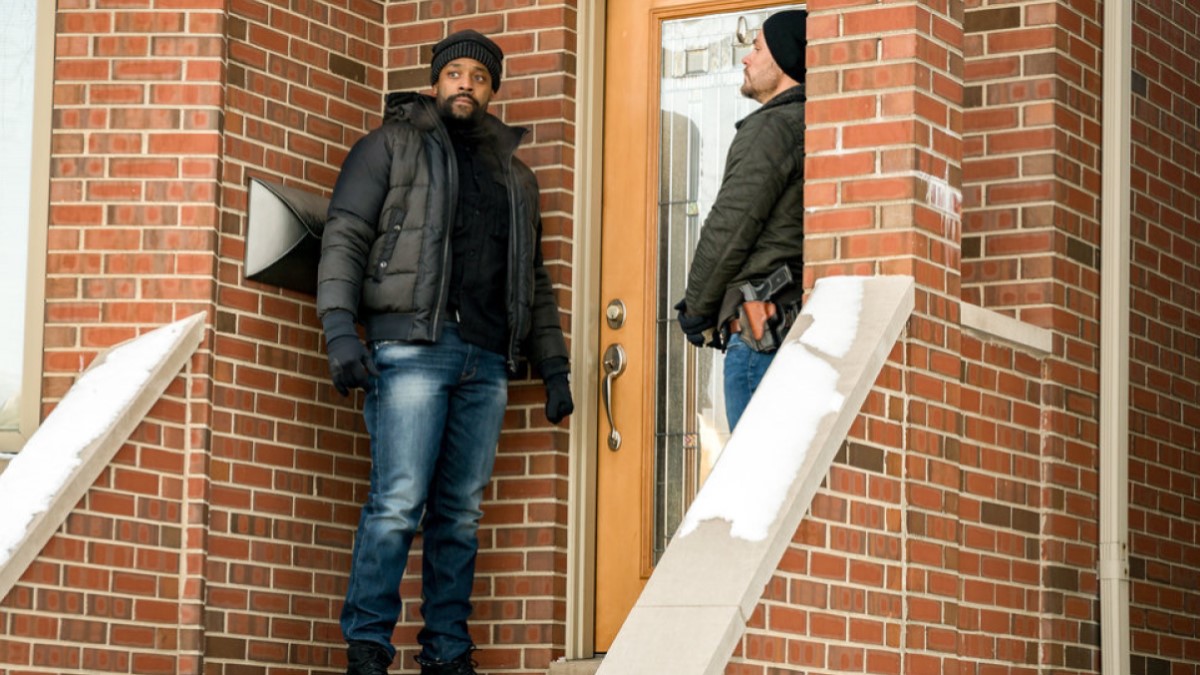