Last week, WWE taped most of — if not all — of their big matches for WrestleMania 36. With the stay-at-home order preventing them from having the event live, they went ahead and got it out of the way.

However, several wrestlers backed out of the event, including Roman Reigns, who went home at the last minute.

Triple H explained what WWE will do about the wrestlers leaving and how it will affect them when they return.

Triple H explained that the entire coronavirus pandemic is something that everyone is working through together.

He went on to say that if anyone is not comfortable working in that environment, WWE completely understands. This is even more so in the case of Roman Reigns, who just beat a battle with leukemia.

“All of our talent are in this in a voluntary capacity,” Triple H told ESPN. “So right at the get-go, if they don’t want to be a part of this, if they feel there’s a risk – for whatever reason, be it themselves or somebody around them – they don’t have to be here and there will… nothing is held against them for that.”

For Roman Reigns, this was a case where he was already compromised due to his leukemia taking its toll on his immune system.

When The Miz showed up sick at the WWE Performance Center, Reigns refused to take that chance with his life and his family.

It is good that WWE sees this and has no problem telling the wrestlers to go home if that is what makes them feel safer.

“With Roman having a pre-existing condition that would make him more susceptible to something, it’s understandable,” Triple H said.

Triple H talks continuing to have shows during the pandemic

While Triple H mentions that there are several wrestlers who are not there during the coronavirus pandemic, those that are there are wanting to do their best to entertain audiences.

He sees this as performing a service for fans who are at home with nothing to do. It gives them something new to watch on TV and get their minds off the pandemic for a few hours.

He said that wrestling in front of no fans is hard, but the wrestlers are doing their best.

“I think they just feel a sense of purpose,” Triple H said. “They’re all laughing, they’re smiling, they’re having a blast. These have been some of the most fun days of television, of everybody just staying within the rules and trying to do it, but happily going out there and trying to perform a service.”

He went on to say that fans are with them all the time and follow them year-round and have for years. This is WWE’s chance to give back and try to put smiles on people’s faces now that they need it the most. 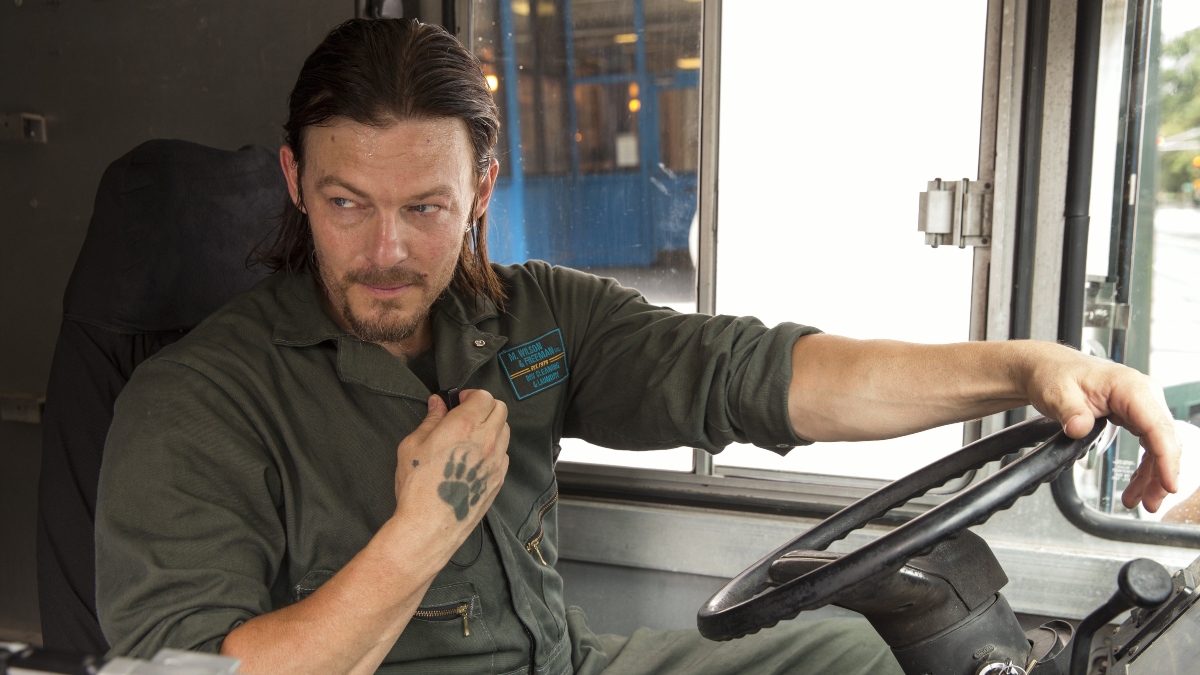 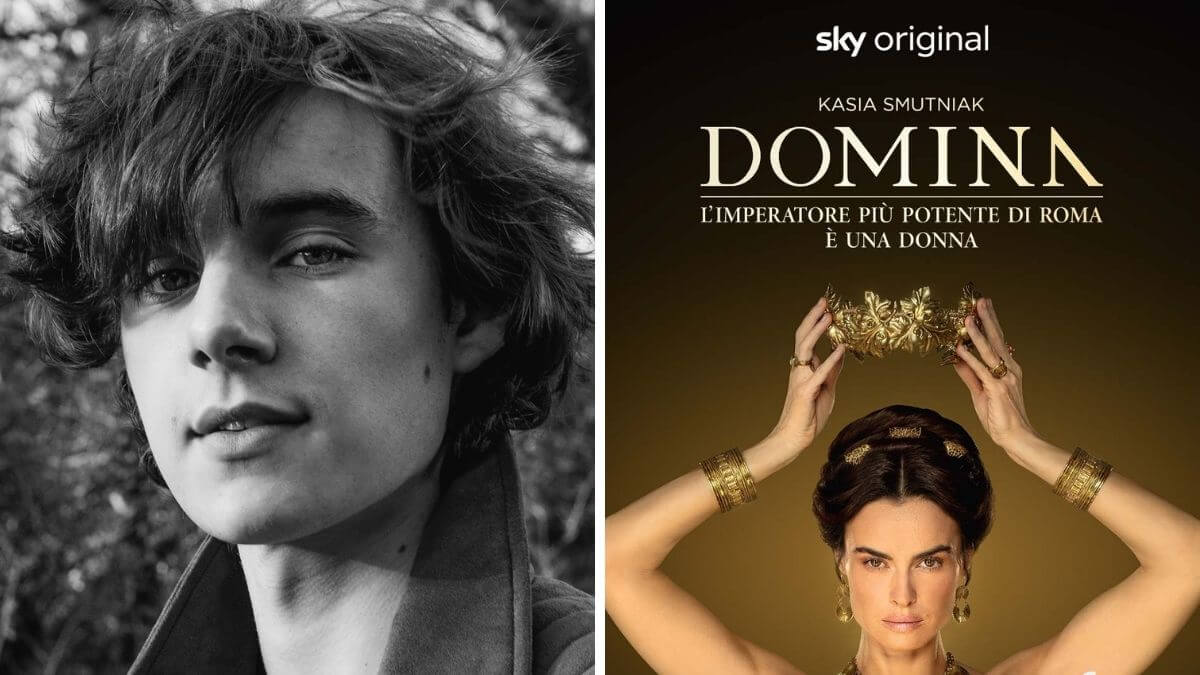