Grenier announced the hiring himself over the weekend to TVA Sports. He said that he went in April 2019 to ask for some photos of the time he won the tag team titles at the Bell Center. He needed them for his new fitness TV show.

“We started talking about things and others and he told me that the company was looking for agent,” Grenier explained. “The company then invited me to the premiere of SmackDown on FOX in Los Angeles and a few exchanges later, we had an agreement.”

Grenier said he just had a child and didn’t want to be on the road all the time, but he said that Dunn told him things had changed in WWE when it comes to the work schedules.

Now, Grenier is training to become an agent for WWE. The training reportedly started at a WWE live event last Monday.

“I will be assigned to the red team or the blue team, RAW or SmackDown,” Grenier said. “I’m going to do a TV show a week, every PPV, and once a month, I’m going to tour house shows.”

What is a WWE agent?

A WWE road agent is someone who travels with the wrestlers and works as a liaison between the superstars and the management. These men and women will help plan out the matches for the night and ensure the storylines are consistent.

While names like Anderson, Jarrett, Finlay, and Pearce are legends in the sport, Grenier spent very little time in the big leagues of professional wrestling.

However, this is his chance to try to find a new spot with WWE for his future.

Welcome back Sylvain Grenier were you belong home to WWE pic.twitter.com/ucoPRLuCG2

Who is Sylvain Grenier?

Sylvain Grenier made his debut in WWE in 2001 as part of their developmental brand in Ohio Valley. In 2003, he made his main roster debut in La Resistance with René Duprée. With Duprée only 19 at the time, Grenier was the veteran of the team, although he had only been training for under two years.

Grenier won the WWE tag team titles four times, once with Duprée in La Resistance and three times with Rob Conway, the third member of the faction.

After a short tenure as a singles star, Grenier was out of WWE by 2007. 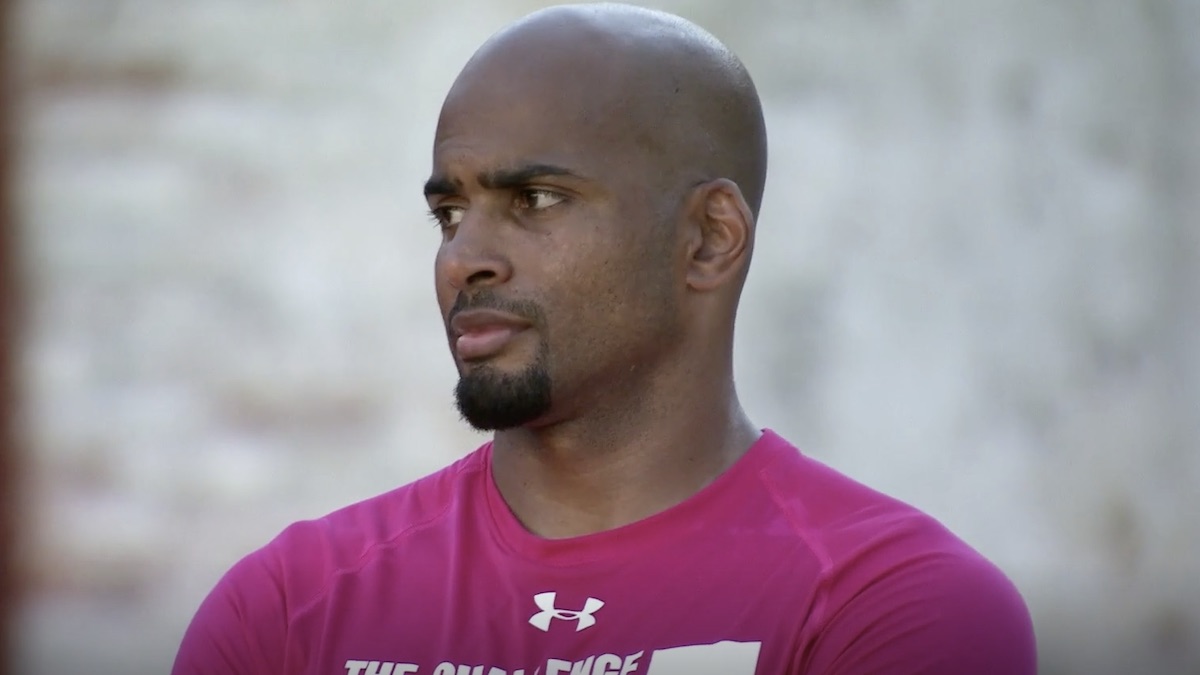