Rusev has never been one to hold his tongue, although his WWE complaints are usually done in humor and with his tongue firmly planted in his cheek.

Rusev has not been on WWE television since Super Showdown in Saudi Arabia and The Wrestling Observer Newsletter reports it is due to him asking for some time off.

However, due to Rusev making comments in the past about his lack of a push, fans feel the need to push for him to get attention.

One fan on Twitter asked how frustrating it is to see Shane McMahon on TV all the time instead of him. In response, Rusev said it is normal because Shane “is the bosses [SIC] son.”

I’m not. It’s normal. He is the bosses son. https://t.co/kbkEUTqAPL

When another person claimed he “openly dunk on the product,” Rusev said that he is not an “employee” and then told another fan he was at a baseball game instead of SmackDown Live this week.

Finally, another fan asked how Rusev can “get away with stuff like this” and he played coy, asking what the problem was.

Rusev hasn’t been happy in a while if his Twitter posts are any indication and it seems WWE hasn’t supported anything he has done to get over, doing all they could to kill the organically created “Rusev Day.”

For now, Rusev is still working and doing his job, but there is a chance when his contract finally ends, WWE fans might have seen the last of the Bulgarian Brute. 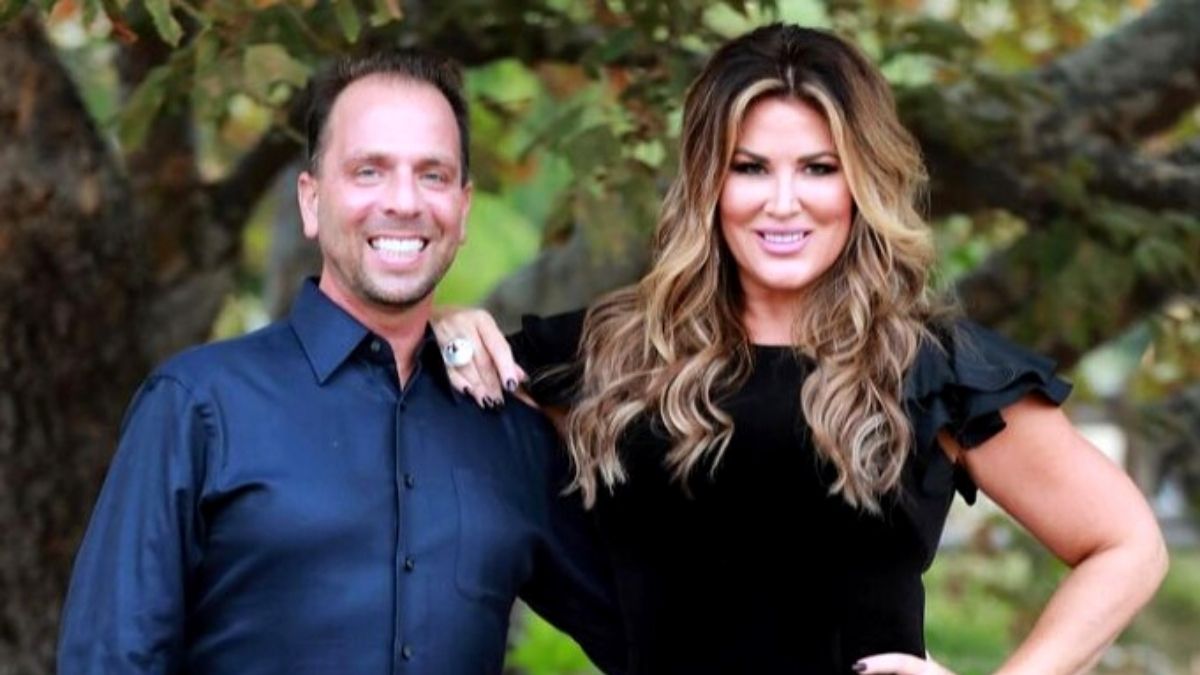