Roman Reigns has been one of the biggest stars in WWE since he arrived with The Shield in 2012. Just a few months after his partner in The Shield, Dean Ambrose left WWE, Reigns has signed a new deal with the company.

According to Pro Wrestling Sheet, Roman Reigns has signed a new multi-year deal to remain with WWE. This deal could possibly lock up Reigns for the rest of his full-time in-ring career.

The actual length and financial aspects of the deal remain unknown. However, many mid0card superstars have been getting offers around $500,000 and Reigns as one of the top guys in WWE likely received one of the richest contracts in the company.

Roman Reigns net worth indicated that his annual salary before the new deal was set at $5 million a year.

Reigns recently said that he feels he has about five years left as a full-time active performer in WWE. Reigns, 34, has leukemia and has battled back from the disease twice and is currently in remission.

Reigns returned to WWE television in February after sitting out to undertake his leukemia treatment. He has been very active since it went into remission and is now part of the SmackDown Live brand.

He was also one of the two cover stars for the upcoming WWE2K20 videogame with Becky Lynch.

Over his career in WWE, Roman Reigns has won four world titles (three WWE and one Universal) and is also a one-time United States, Intercontinental and tag team champion. He won the Royal Rumble in 2015 and has worked the main event of multiple WrestleMania’s.

Roman Reigns is also only one of two men to beat The Undertaker at a WrestleMania event.

Roman Reigns also has looked at other forms of entertainment, co-starring in the new Fast & Furious spinoff movie Hobbs & Shaw with his cousin and former WWE superstar Dwayne “The Rock” Johnson. 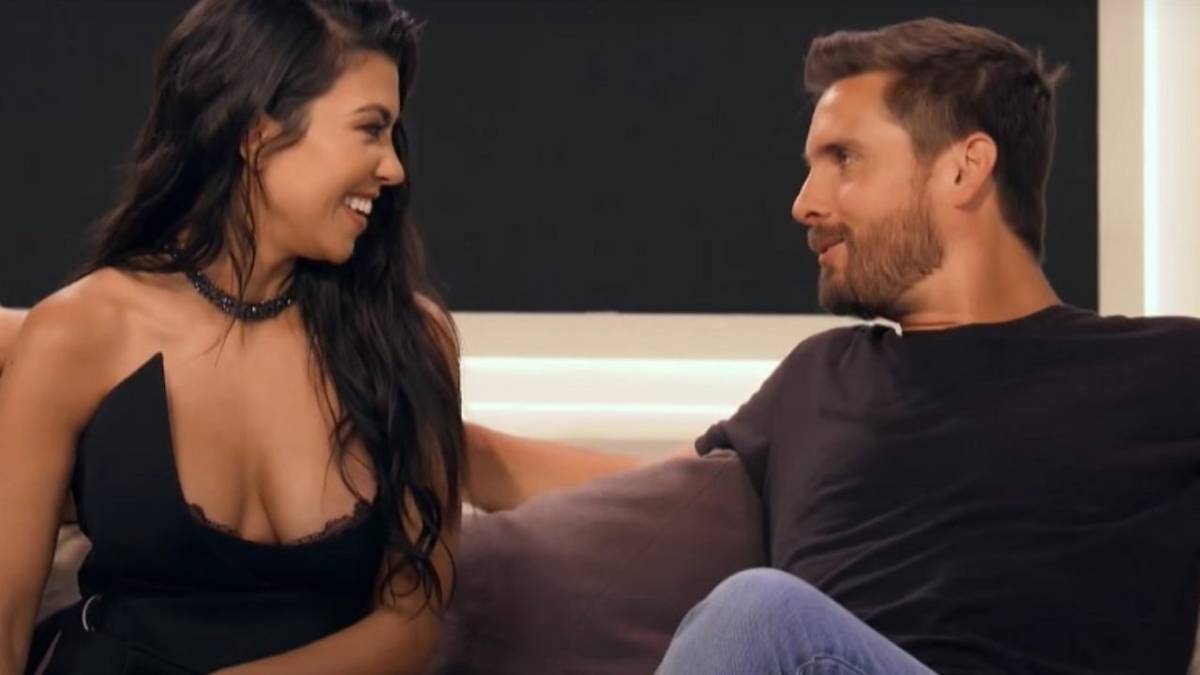