“Woke up this morning to find out that Rocksan Biggerstaff (aka Belladonna) who was the valet for my TNA faction, Disciples of The New Church, has passed away,” Wolfie D said in his Facebook page (via The Sun).

How did Rocksan Biggerstaff die?

There is no word on the events that led to her passing.

However, PWInsider reports that Rocksan Biggerstaff was found unresponsive at her home last weekend. According to reports, the EMTs worked on her and were able to get her heart beating again.

It was determined that Biggerstaff had gone too long without oxygen and she was taken off life support a few days later.

The Sinister Minister, Father James Mitchell, was the manager of a faction that BellaDonna was a member of. The wrestling legend has lost a lot of friends from the world of wrestling over the years due to early deaths.

“Belladonna took all of the bumps and finishes I weaseled my way out of,” Mitchell said after learning of her passing. “Say hello to the rest of the gang for me, my love.”

Who was BellaDonna in TNA Impact Wrestling?

The of the New Church were a faction that was managed by Mitchell. While Mitchell really rose to the top as the manager of Abyss, it was the Disciples that gave him his TNA Impact Wrestling star.

At the time, Rocksan Biggerstaff was 23 years old, still fresh to the wrestling business, and was not a wrestler but just a valet that accompanied the team to the ring and sometimes interfered on their behalf.

BellaDonna only wrestled in one match for TNA Impact Wrestling. In 2002, she teamed with the Disciples of the New Church in a handicap match against America’s Most Wanted (James Storm and Chris Harris).

According to Wolfie D, he loved what she added to the group and he said that she played her character well.

“Outside of the ring she was a sweetheart,” he added. “My condolences to her family.” 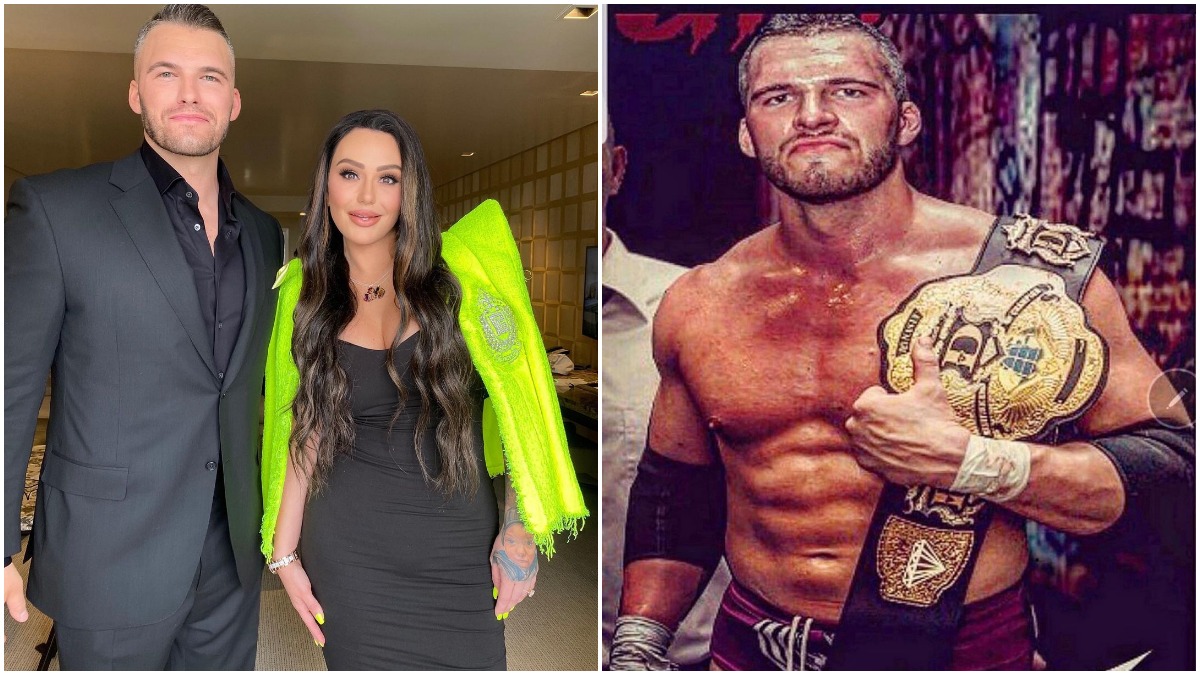 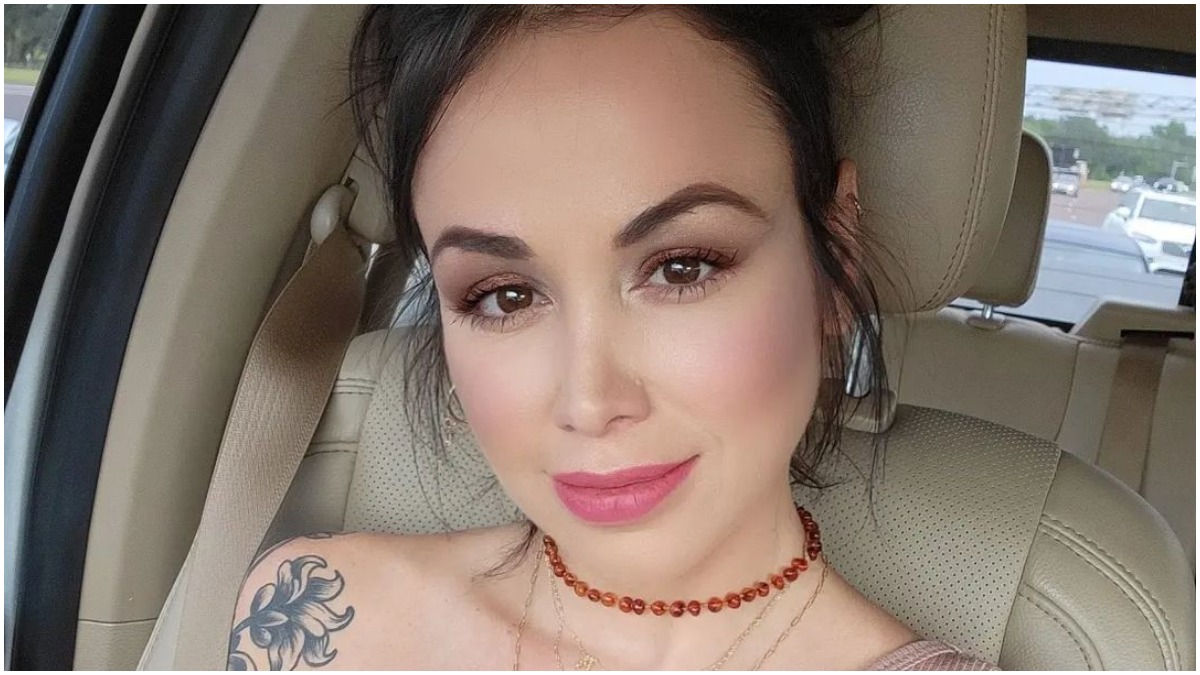