While the news was spun somewhat to make it sound like it was just a planned procedure, it appears to be a little more than that.

Flair’s son-in-law Conrad Thompson took to social media at the time to reveal that this was not “serious” or “critical” and Flair was having the planned surgery ahead of time so he could make his Starrcast appearance.

Thompson is in charge of setting up the event. Now, not only is he without his father-in-law Ric Flair for it, but he also lost Undertaker and Kurt Angle because WWE forced them to pull out.

Now, all events with Flair are canceled because he is still waiting for the surgery, which was postponed due to health issues.

According to TMZ, a spokesperson for Flair reached out to say that he is not healthy enough to make the trip to Las Vegas this weekend.

The representative also said that Flair was in “high spirits” and has spoken to celebrity friends who have called to check in with him. The word is that his medical concerns are heart-related and the surgery had to be postponed due to possible blood clotting concerns.

Ric Flair in Recovery After Surgery: 'The Procedure Was a Success!' Says Wife Wendy Barlow https://t.co/sPtPOtdF90

Luckily, Flair finally underwent his surgery today and People reports that his wife Wendy Barlow said it “was a success.”

“He is out of surgery and in the recovery room. Doctors said the procedure was a success! Thank you to everyone for all your prayers and support during this difficult time,” Barlow said. 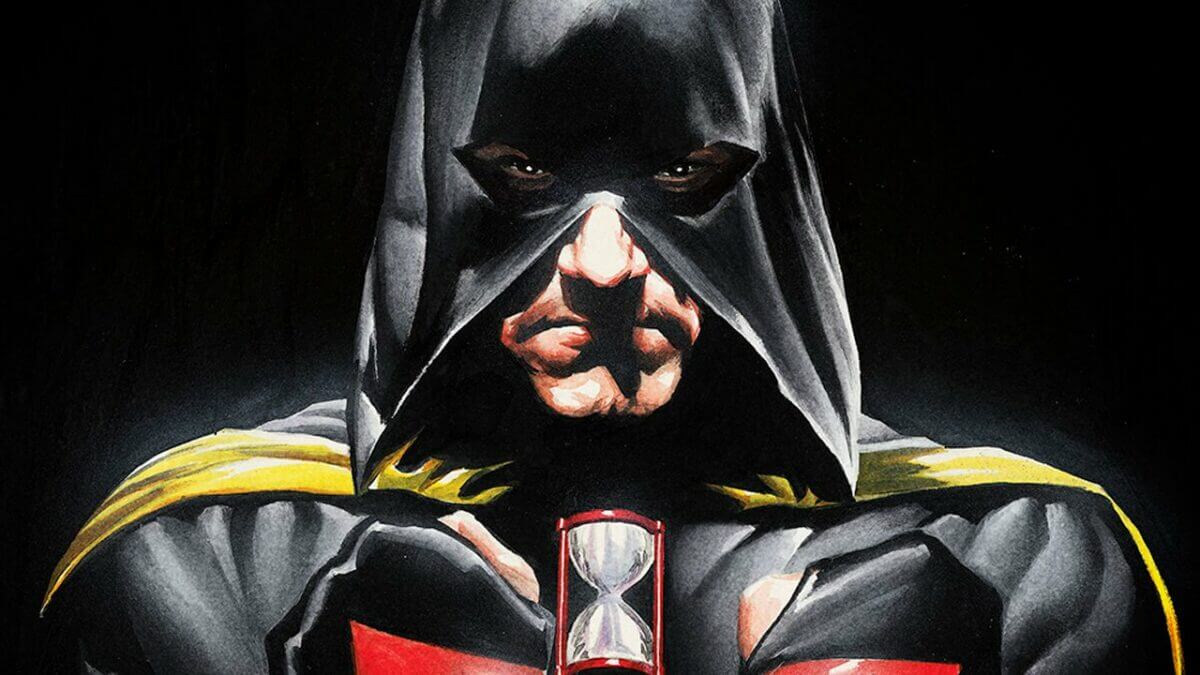